The new Woodlawn High School stadium is expected to be completed in time for the 2022 football season. (Rendering by Charles Williams & Associates Architects)

In soccer-crazed Alabama, a Birmingham high school finally gets an on-campus stadium of its own.

A new $8.7 million football field is being built for Woodlawn High School, one of only two high schools in the city that currently does not have a football venue. Previously, Woodlawn played his matches at nearby Lawson Field, a floodlit 7,500 seat stadium run by the Birmingham Parks and Recreation Board.

In November, the Birmingham Board of Education approved a bid from Argo Building Co. Inc. to build both the stadium and an adjacent sports complex. Work is due to be completed this autumn, hopefully in time for the 2022 football season, according to a statement from Birmingham City Schools.

The stadium and field house were designed by Charles Williams & Associates Architects. The company, as well as Argo Building, are each based in Birmingham.

Of the city’s seven high schools, only Woodlawn and Ramsay High do not have a home stadium. Ramsay plays most of his home games at the venerable former Legion Field, first opened in 1927.

Birmingham Schools Superintendent Mark Sullivan said in the statement that the new stadium will have a huge impact on Woodlawn High School and the community it serves.

“Woodlawn has a rich history of academic and athletic excellence,” he said. “We are pleased to have the support of the Board of Education on this project.”

The previous school board, which last March approved $5.5 million for the project, opened the Woodlawn football stadium in July. The acceptance of Argo Building’s offer by the current board in November was the culmination of a process that paved the way for construction, AL.com reported.

The Woodlawn High stadium will be built on the site of the school’s current training ground in North East Birmingham. Officials said the sports facility will accommodate 2,800 fans and include an artificial turf pitch. 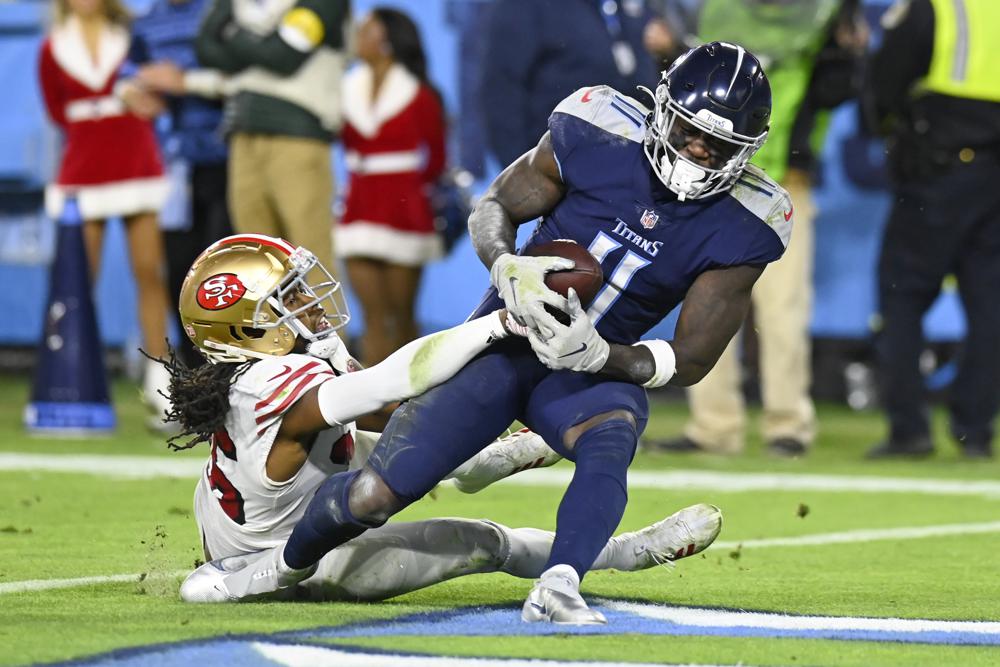