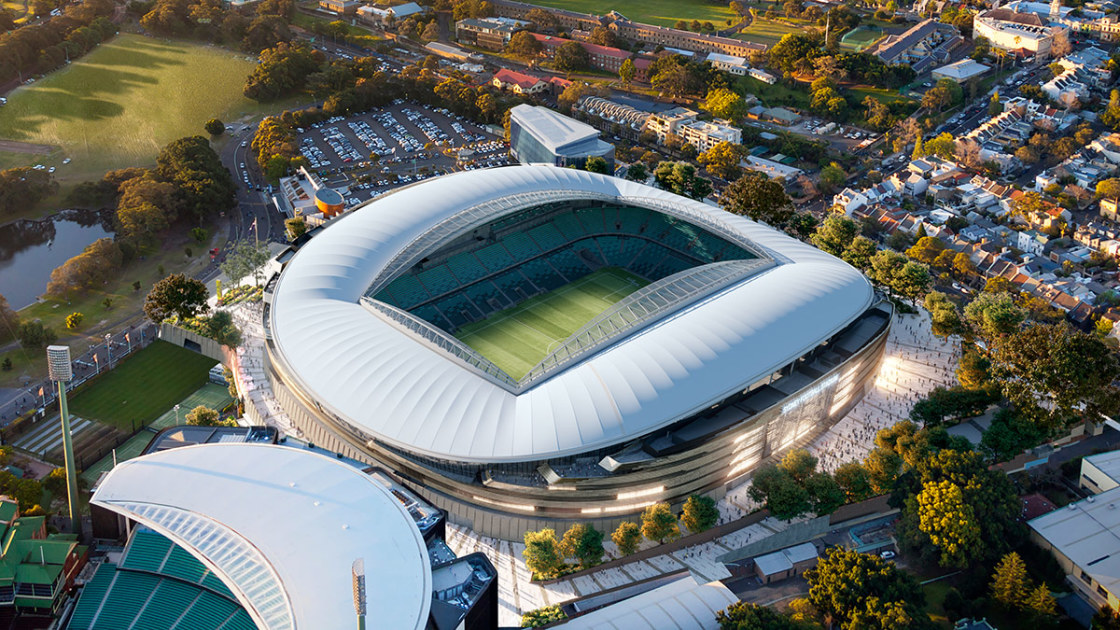 The names of the stands at the soon-to-open Sydney Football Stadium have been revealed.

Controversially, the SCG Trust also chose to name the stand the ‘Garrison Stand’, recognizing British Army soldiers who played cricket on an expanse of grass which later became the SCG.

While Sydney Football Stadium sits next to the SCG in Moore Park, SEN Michael Carayannis was shocked the British Army was given the nod in front of homegrown sporting heroes.

“The naming of the stands at Sydney’s new football stadium at Moore Park, this stadium will be completed by the end of the season hopefully for the final round of the NRL,” Carayannis said on SEN 1170 Breakfast.

“Ron Coote, Johnny Warren, Nicholas Shehadie are all worthy recipients, I don’t think anyone can complain about that.

“Then the Garrison Stand, which recognizes British Army soldiers of the 1850s who were based at Victoria Barracks and played sports at SCG, not SFS, at SCG.

“The talk is, ‘Where’s Arthur Beetson?’, he’s one, Brad Fittler was an option for young people.”

With the roosters ready to call the SFS home, SEN Jimmy Smith was stunned that Beetson went unrecognized due to his cultural and sporting significance in the region.

“Arthur Beetson, the most played game there, there will probably be more rugby league than any other sport,” Smith said.

“An iconic figure in many ways, an Immortal, who says it all.

“I’m not saying Ron Coote should be written off from that perspective, but Arthur Beetson.

“Then from a cultural and political point of view, the fact that Arthur Beetson was the first indigenous captain of a sports team, it’s so rugby league to get it right, and I think that with that, they are mistaken.”

The 45,000-seat facility will host a game for the first time on September 2 when the Roosters and Rabbits meet in Round 25. 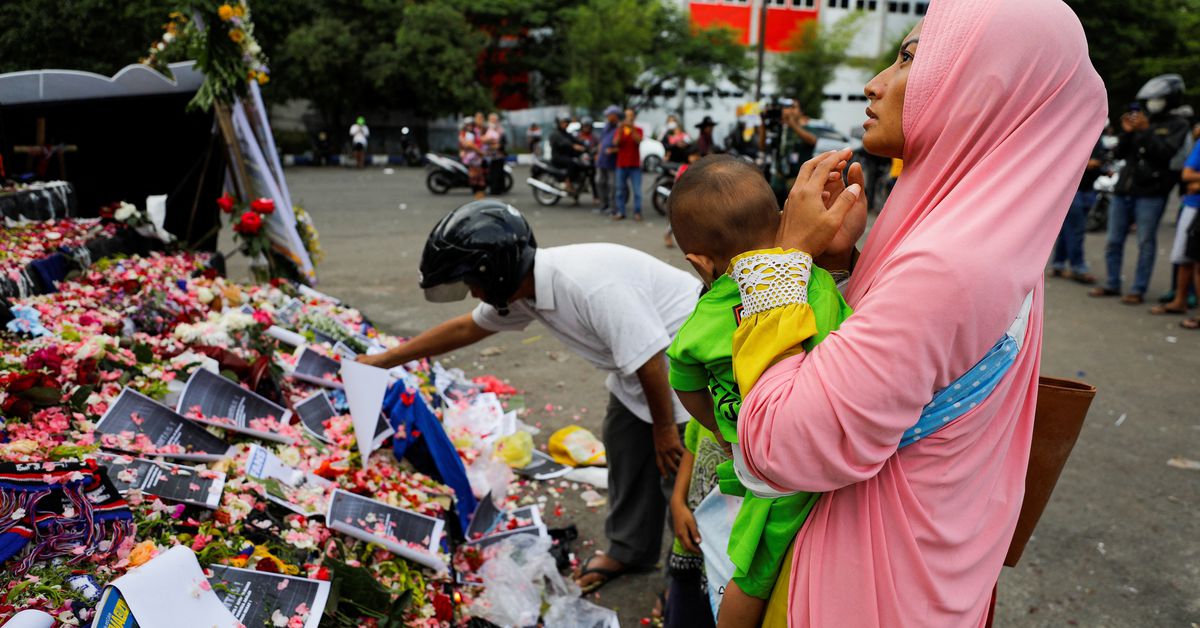