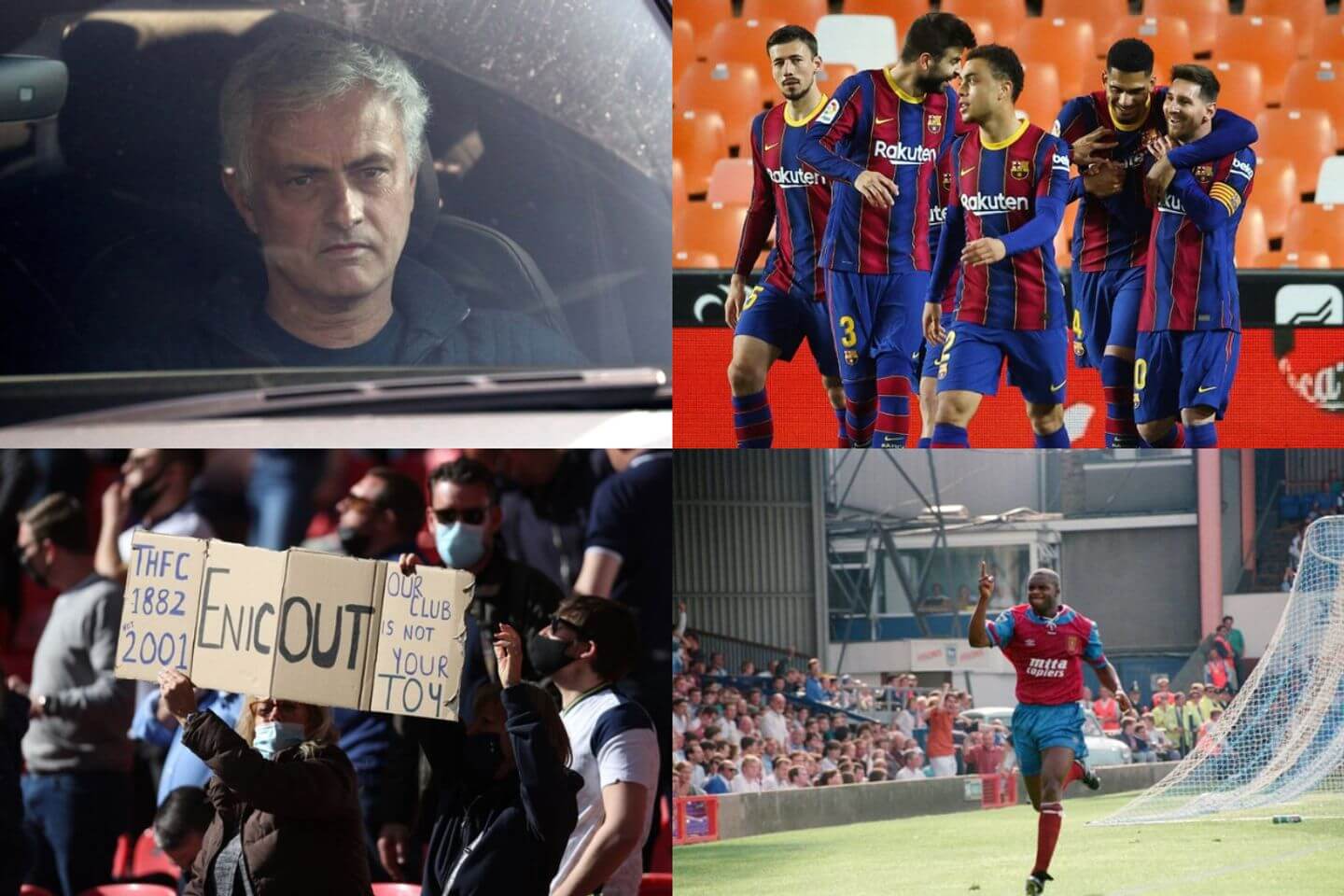 Mourinho to be Roma’s new manager

Roma have appointed Jose Mourinho as their new manager.

In a statement, the club said: “The club are delighted to announce that an agreement has been reached with Jose Mourinho to become our new head coach ahead of the 2021-22 season.”

Roma had earlier announced that current head coach Paulo Fonseca would leave at the end of the season.

Mourinho has signed a contract with Roma until the end of the 2024 season.

La Liga are investigating a possible violation of COVID-19 regulations after players from Barcelona gathered at Lionel Messi’s house for a barbecue.

The Catalan authorities are also looking into the matter as the players’ partners were also present at the event.

Barcelona deny there was a violation and suggest the barbecue was in compliance with regulations as the team are part of the same bubble.

National teams will be allowed to take 26 players to Euro 2020 instead of the standard 23-man squads, UEFA confirmed.

New regulations have also been put in place to allow for the replacement of goalkeepers before each tournament match, even if other goalkeepers on the roster are available.

The changes have come as UEFA hopes to ease the pressure on players and managers after a crowded season due to the impact of the COVID-19 pandemic.

Euro 2020 is set to kick off on Friday, June 11, with Italy hosting Turkey at the Stadio Olimpico in Rome.

Former Aston Villa footballer Dalian Atkinson has died after being shot with a Taser more than six times longer than recommended by an “angry” police officer, a murder trial jury has learned.

PC Benjamin Monk, 42, is on trial at Birmingham Crown Court and has denied any wrongdoing in the events leading up to Atkinson’s death on August 15, 2016, who also played for Ipswich Town and Sheffield on Wednesday.

Her colleague, CP Mary Ellen Bettley-Smith, 31, is also on trial for assault. She pleaded not guilty to a charge alleging that she assaulted Atkinson causing bodily harm to her before her death.

Atkinson was held by police at his father’s house in Telford, Shropshire. The court heard that an ambulance had been called, but Atkinson went into cardiac arrest on his way to Princess Royal Hospital and was pronounced dead at 2:45 a.m.

Chelsea fans to attend board meetings

Chelsea have announced that there will be a fan presence at the club’s board meetings from July 1.

Chelsea were one of 12 “founding members” to sign up for the breakaway Super League, which ended in ignominy after just 48 hours when the six Premier League teams involved all decided to step down.

Three Chelsea fans, known as Fan Advisors, will attend board meetings to ensure ‘fan sentiment’ is factored into the club’s decision-making process.

Spurs were one of 12 “founding members” to sign up for the breakaway league, which ended in ignominy after just 48 hours when the six Premier League teams involved all decided to step down.

THST then called on Levy and the rest of the ENIC group to quit the Premier League club’s board “immediately”, a request the group reiterated on Tuesday. 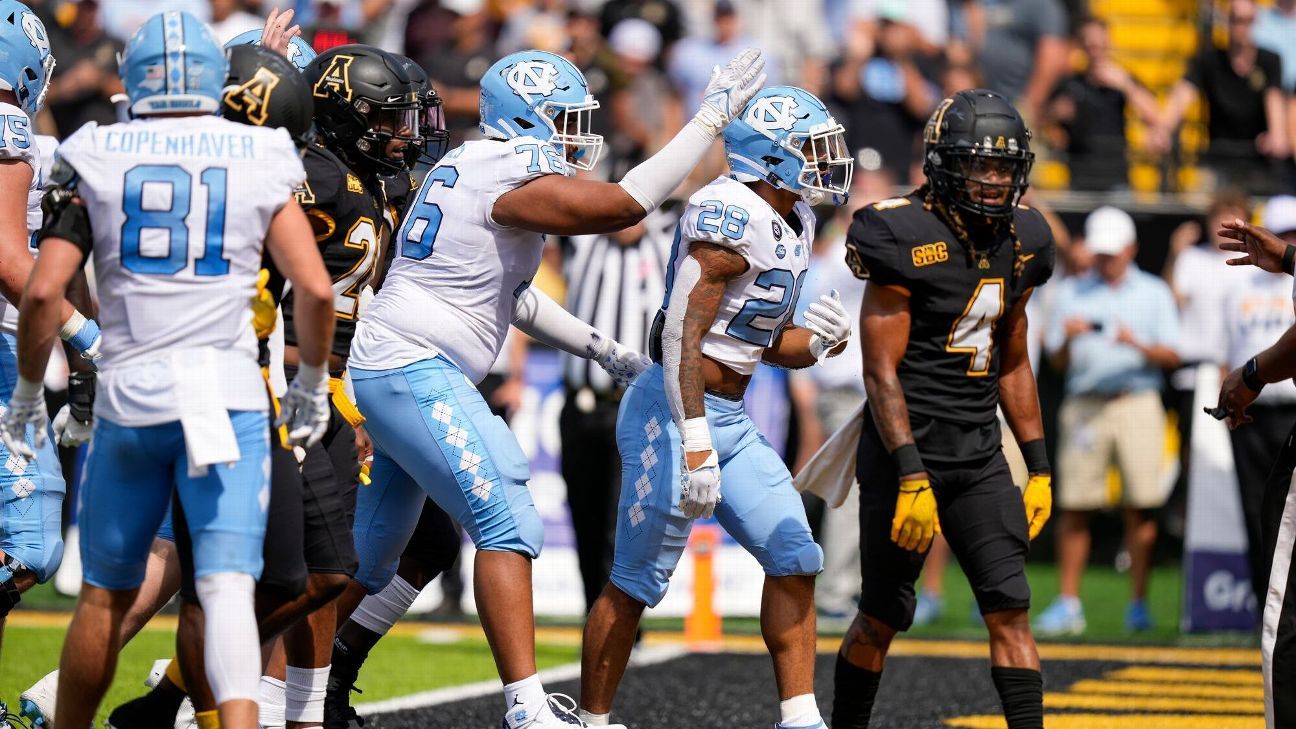 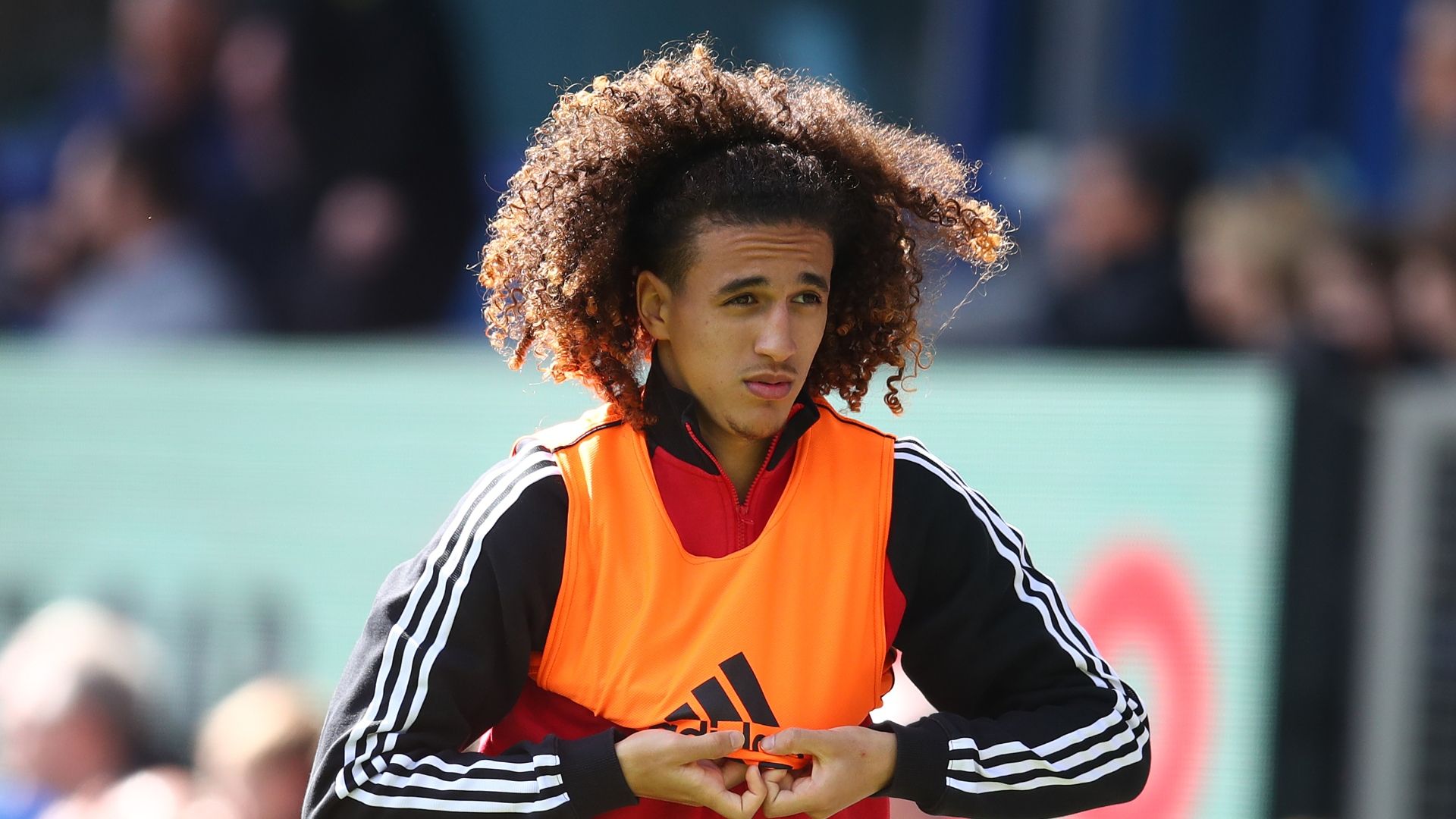 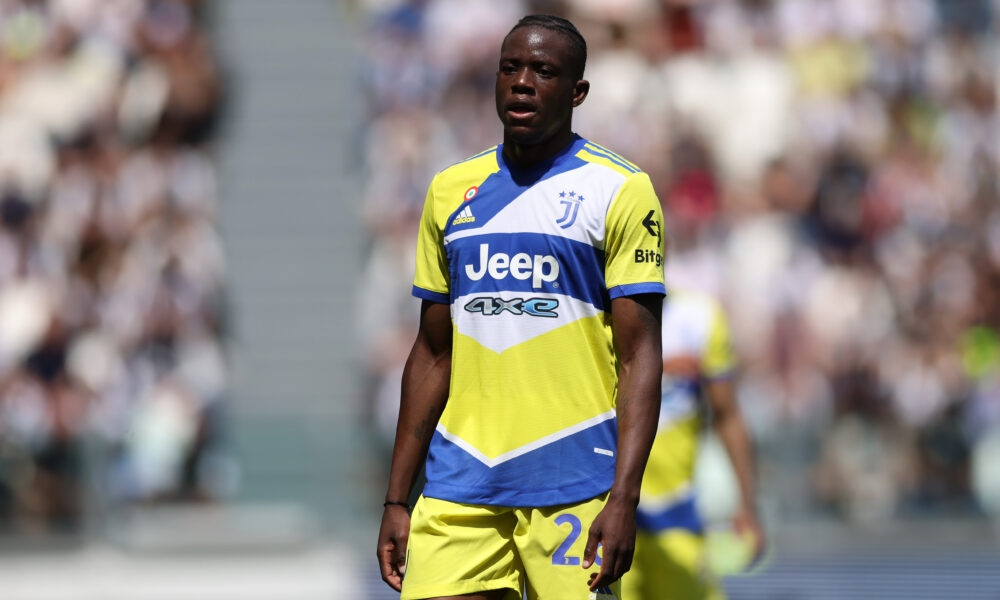