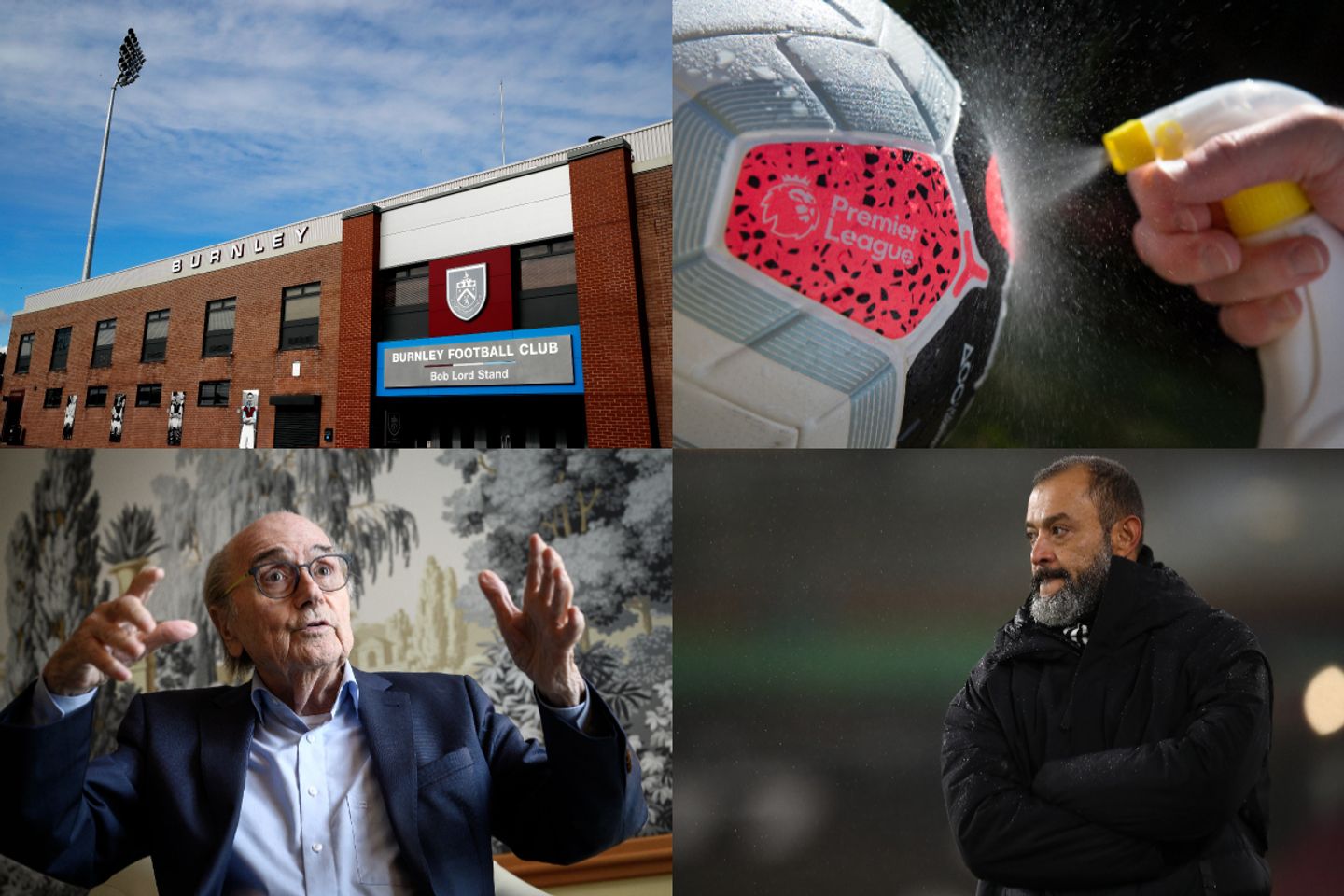 El Kashashy and Farnell pull out of Burnley takeover talks

ALK Capital is now the only party vying to complete a takeover.

The Egyptian businessman and sports lawyer informed Burnley chairman Mike Garlick – whom they had been trying to contact for six weeks – that they were officially giving up on buying the club on Tuesday.

Tier 4 Premier League clubs are to increase their COVID-19 testing to twice a week.

It comes amid the sudden development of a mutated strain of COVID-19 which has spread rapidly across London and south east England.

Clubs were previously tested twice a week immediately after the Project restarted, before dropping to once a week at the start of the 2020-21 season.

FIFA has filed a complaint for “criminal mismanagement” against its former president Sepp Blatter.

The complaint concerns the FIFA museum project in Zurich and has been forwarded to the Zurich public prosecutor.

Blatter’s lawyer, Lorenz Erni, told The Athletic: “The charges are baseless and are vehemently dismissed.”

Jefferson Lerma has been charged by the FA after he allegedly bit a Sheffield Wednesday player.

The Bournemouth midfielder has been charged over the incident in the match against Wednesday, November 3.

Lerma has denied the allegation and will request a hearing with the FA on the charge.

The FA have launched an investigation after Nuno’s criticism of referee Lee Mason following Wolves’ loss to Burnley.

After Monday night’s 2-1 loss, Nuno said: “The referee doesn’t have the quality to call a game in the Premier League.”

Nuno has now been asked to comment as the FA looks into the incident.

Athleticism Tim Spiers digs into why Nuno reacted the way he did.

To learn more, go further below… 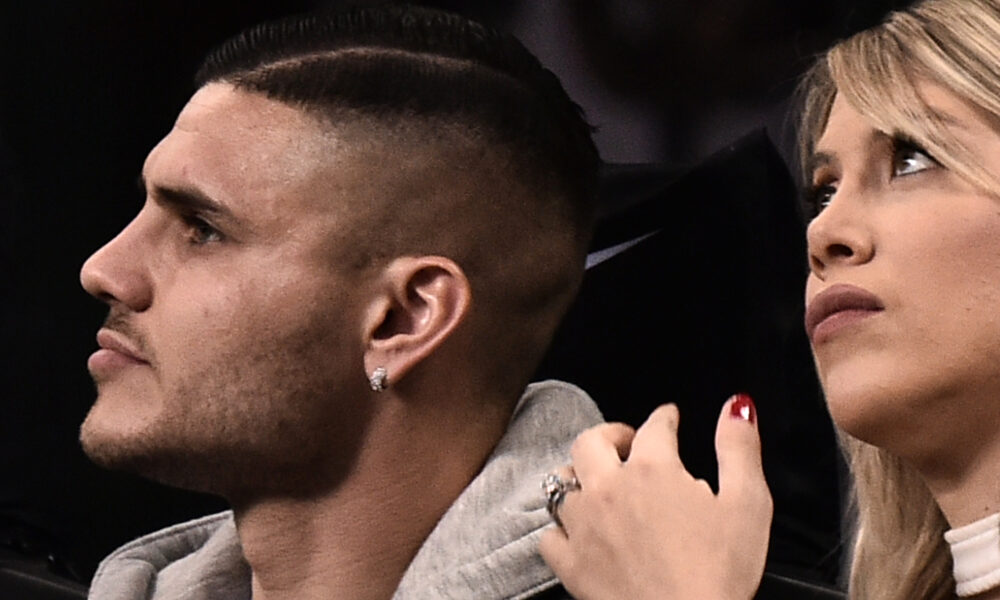 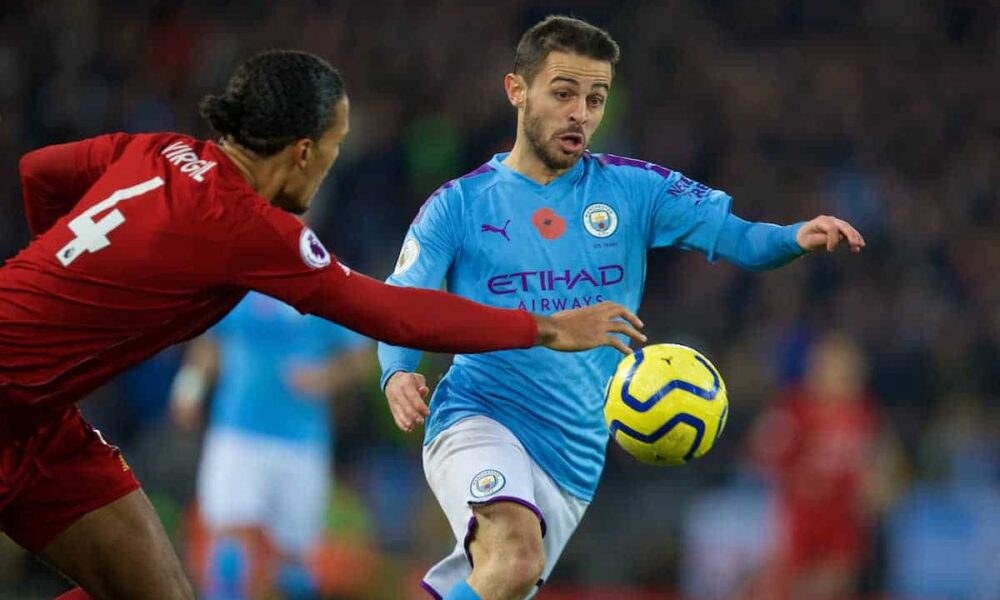 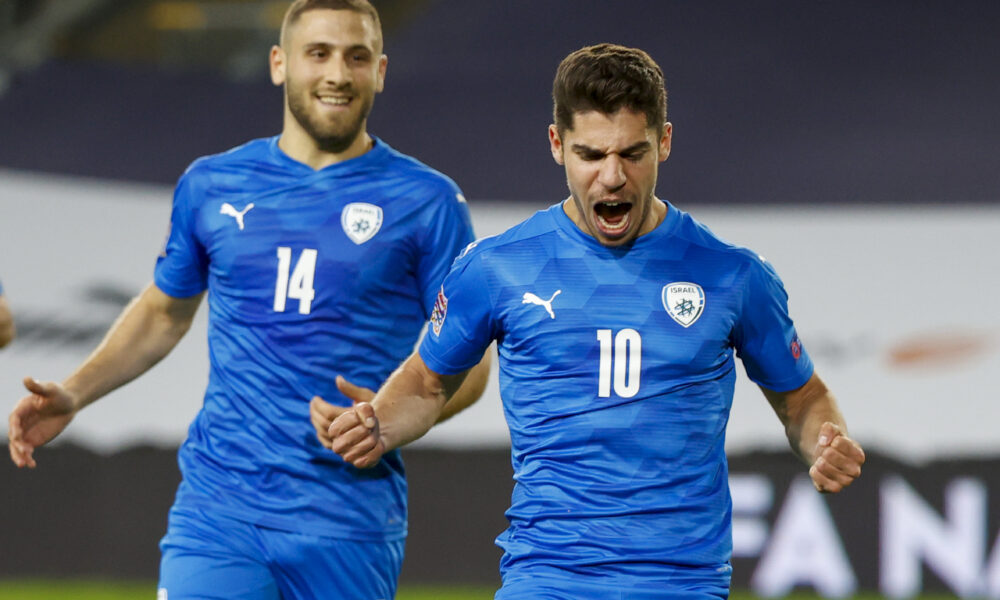