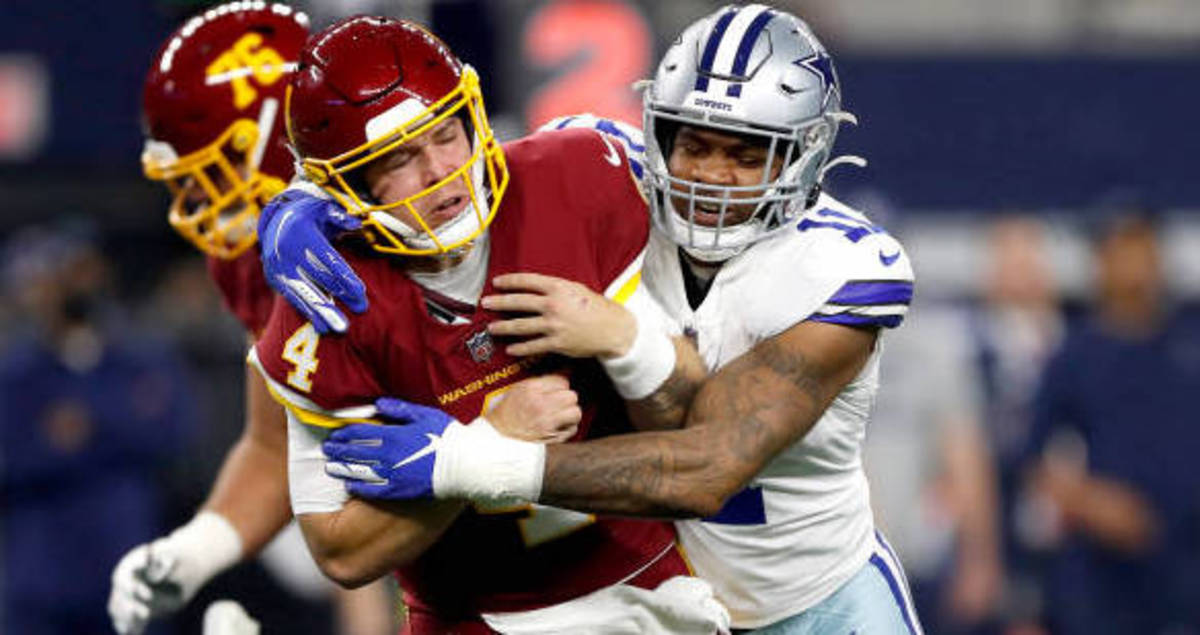 The Washington football team goes down to Texas… and falls, 56-14. Our 10 observations …

10. TKO TT – Two weeks ago in Washington, the Cowboys took an 18-0 first quarter lead. Sunday night at AT&T stadium, it was 21-0 after only 13 minutes of the game. The Cowboys scored three touchdowns before WFT landed their third first down. Ouch.

QB Taylor Heinicke said: “We got our ass pounded.”

9. NATIONAL CONFLICT – We can call shame on the Cowboys for calling in a 35-point punt block and then throwing passes for the end zone leading 49-7, but no way around that – that was one of the points. the lowest in the history of the Washington football team. Worse, it happened in prime time on a Sunday evening. For a while, we feared that the infamous 73-0 loss to the Chicago Bears in 1948 was in danger. The 42-point margin is the seventh worst loss in Washington history and the worst since 2007.

7. DOMINATION DAK – Let’s face it, Dak Prescott owns Washington. The Cowboys quarterback not only set a season-high in the NFL with 321 passing yards and four first-half touchdowns, he improved to 9-1 against WFT. After the easy win, go 15-1 for the Cowboys in their last 16 NFC East games with Prescott at quarterback. That includes 5-0 this year by a combined 189-81.

6. DEFENSE EXHAUSTED – This is not an excuse, but rather a rational reason. The Cowboys went through Washington’s defense like a knife in hot butter as it lacked its top two tackles – Landon Collins and Cole Holcombe – as well as starting cornerback William Jackson III thanks to COVID.

5. NFC LESS – Still hard to believe that coach Ron Rivera’s team won this division with a 7-9 record in 2020. Because in 2021, the Cowboys have 11 wins and flirt with being the best team in the world. NFC. With the Dallas title, the NFC East has a different champion for the 17th consecutive season. No other division in the NFL has gone past three years without a team winning it in consecutive years.

4. HISTORICAL EVENT – In 1,008 games in 62 seasons, Sunday night marked the first time the Cowboys had touchdowns scored by an offensive and defensive lineman and a special teams player in the same game. I have to believe it’s been a while – if ever – since Washington made such a winning trifecta. But the truth is, we are too depressed to dig deep and search.

2. NAIL IN THE COFFIN – Of course, Washington always has a mathematical – five percent – chance of making the playoffs, but who are we kidding? At 6-9 and given that embarrassing prime-time loss, this season is kaput. If you still have hope, a loss to the Saints on Monday night would increase WFT’s odds by seven percent.

1. HOT SEAT – Ironic that Washington stole the Cowboys idea and imported its own heated benches to Arlington. First, the roof was closed on a balmy night at 75 degrees. Second, spirits heated on the bench in the first quarter when WFT defensive linemen Jonathan Allen and Payne got into a physical altercation. During animated lyrics, it emerged that Payne had dug his index finger into Allen’s forehead and Allen responded with a punch. One day, the Ghosts of Christmas Past will haunt Washington fans with this game’s weak spots. 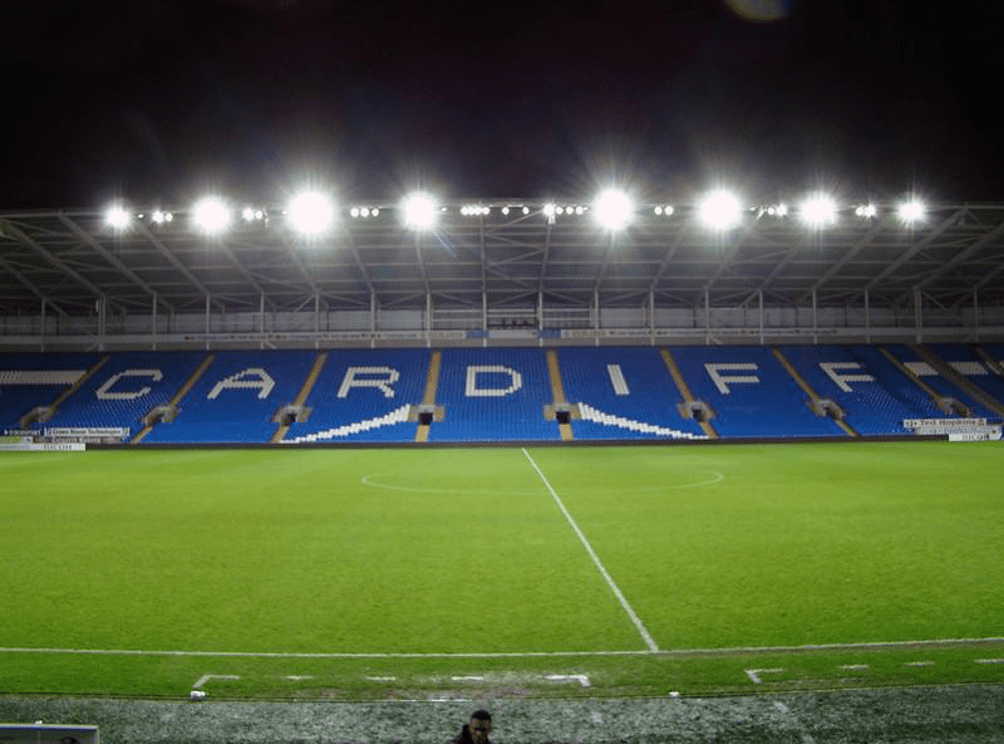