“There was absolutely no withholding of ticket revenue at any time by the commanders,” a team spokesperson said in a statement. “These revenues are subject to independent audits by multiple parties. Anyone who has testified suggesting withholding of revenues has committed perjury, plain and simple.”

Lisa Banks, attorney for Jason Friedman, the former employee, tweeted on Monday that the commanders’ statement was “baseless and defamatory” to her client.

Banks said Friedman came forward at the request of the House Committee on Oversight and Reform “and testified honestly, with evidence. Unfortunately, Mr. Friedman is unable to publicly defend himself due to contractual constraints that prevent him from speaking freely”.

Team attorney Joe Tacopina responded in a statement, “Commanders did not refer to Mr. Friedman – or anyone else – by name in their statement. However, if Mr. Friedman believes he has been defamed, he should bring a libel suit. The COs will gladly accept service and vigorously defend any such claim.”

Friedman allegedly testified that the team violated NFL policy which states that teams are required to deposit 40% of their ticket revenue into a visiting team fund as part of NFL revenue sharing.

Friedman had worked with the team for 24 years as vice president of sales and customer service, according to his LinkedIn profile.

The alleged ticket scandal is the latest crisis for the nation’s capital-based football team which officially changed its name in February. A week after the name change was announced, the team said it had hired an independent investigator into allegations of sexual harassment by owner Dan Snyder and the team’s hostile workplace.

Former cheerleader and marketing executive Tiffani Johnston testified in February that her invitation to a team dinner was an “orchestration by [her boss] and Dan Snyder for putting me in a sexually compromising situation.” Johnston said he was later told to keep quiet about the incident.

This investigation is led by Mary Jo White, a former American lawyer who also served as chair of the Securities & Exchange Commission. 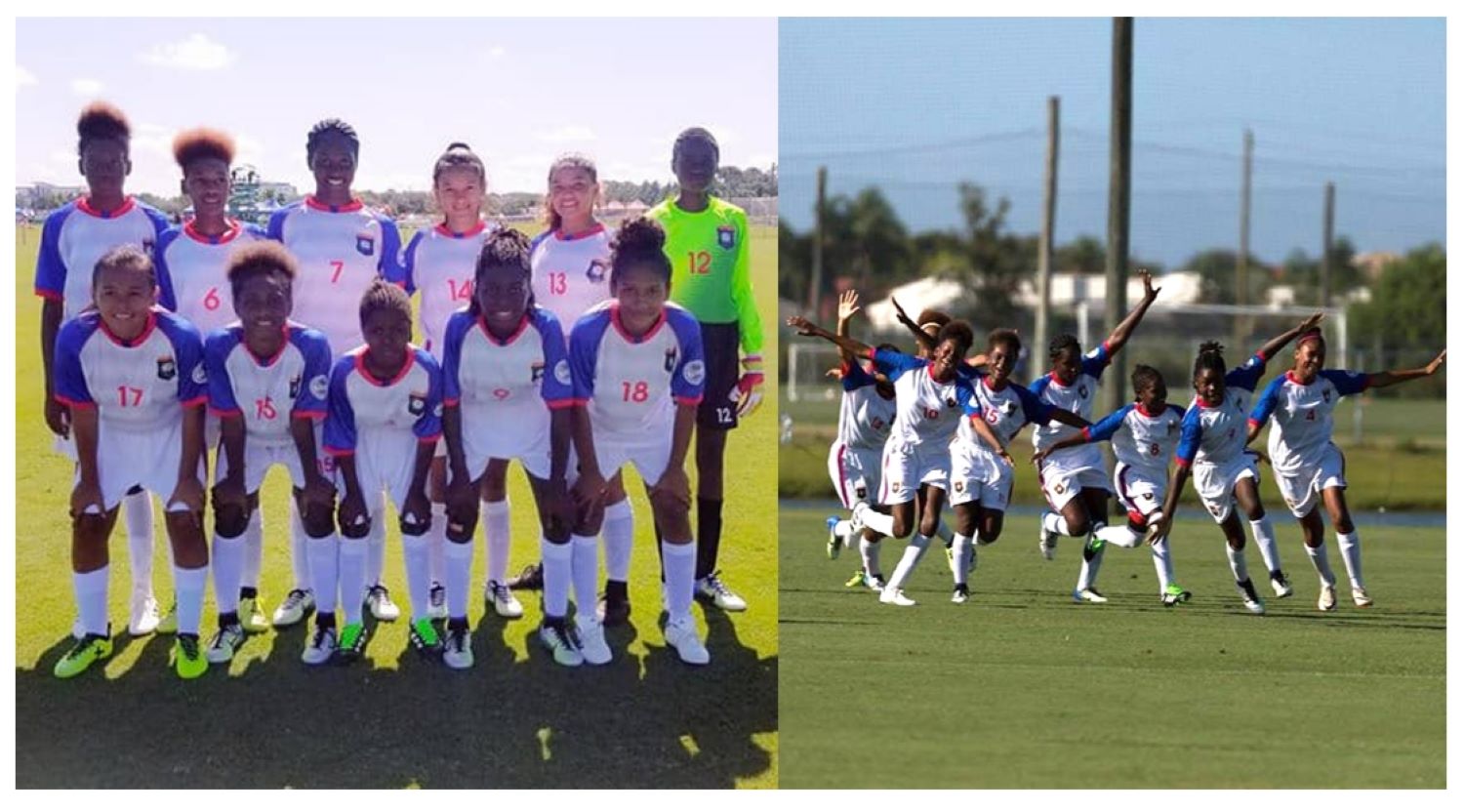 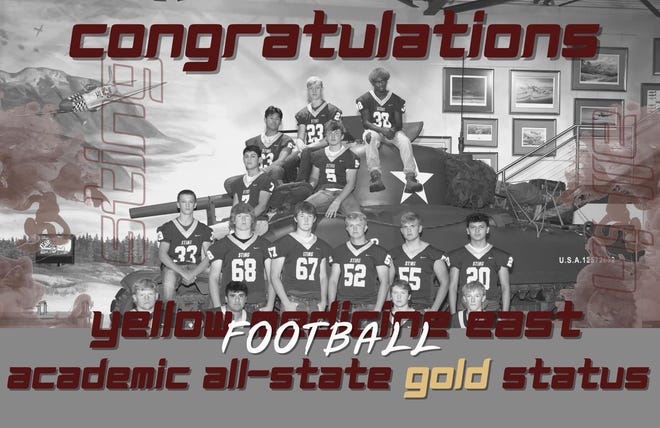 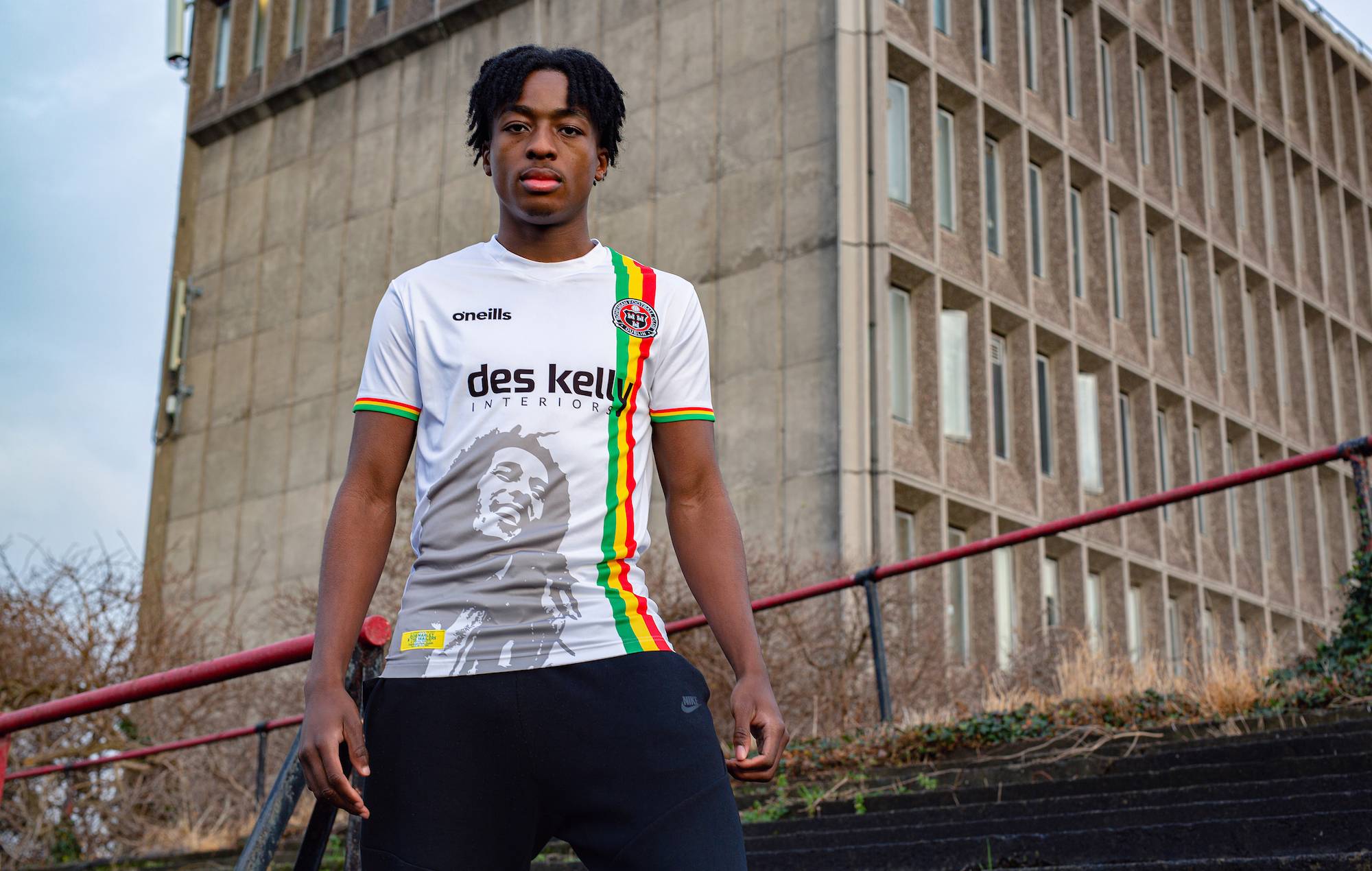