Efforts to create a Virginia Football Stadium Authority in the hope that Washington Commanders games could soon be played in the Commonwealth advanced Wednesday with votes in the House of Delegates and the state Senate.

Although both chambers endorsed the concept, they support very different structures for authority.

Commanders owner Daniel Snyder is pursuing a project that would integrate a new NFL stadium into a larger mixed-use development. Three Virginia sites are under consideration, two along I-95 in Prince William County and one in Loudoun, in the southeast quadrant of Rt. 28 and Old Ox Road in Sterling. This property, which now houses a quarrying operation, has been rezoned to allow for the construction of a large mixed-use community known as Waterside.

After today’s votes, the bills will be sent to a conference committee for negotiations. 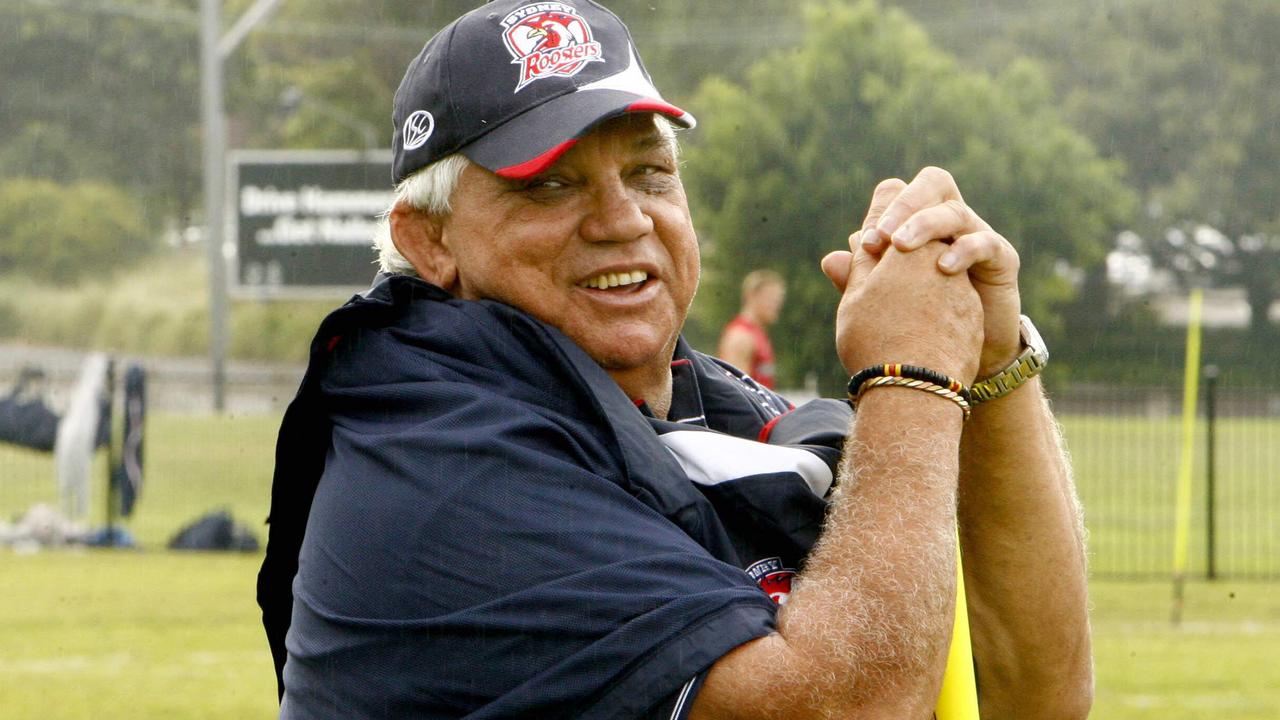