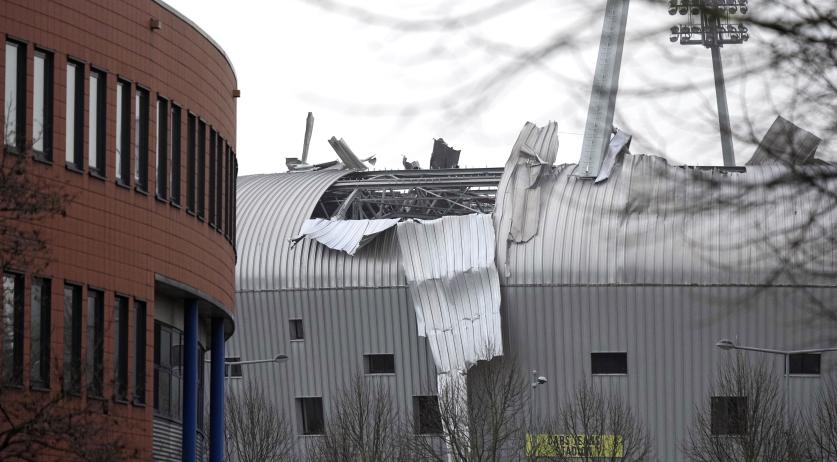 Sections of the roof of the ADO Den Haag football stadium were knocked down and blown away by storm Eunice on Friday afternoon. The storm hit the Netherlands earlier today. An ANP reporter saw tens of meters of roof sections flying above the road. A fire department spokesman told Omroep West that solar panels were also blown out of the stadium.

The roof section was part of the Lex Schoenmaker Familietribune, part of the stands of the Cars Jeans Stadion named after his hometown football player. The stadium was evacuated and firefighters closed off the street, but firefighters could do nothing but stand and watch the storm wreak havoc on the stadium. Winds were initially too strong for firefighters to approach the area.

Wind gusts peaked at 129 km/h inland from The Hague and 141 km/h near the city’s coastal area. The city is part of the province of Zuid-Holland, one of five for which a Code Red weather alert was in place.

A recent inspection of the stadium determined that it was structurally sound and able to withstand high winds. Firefighters said there was a lot of damage in the stadium and handed over the situation to the municipality and the football club around 5:15 p.m., Omroep West reported.

All Friday evening football matches at professional and amateur level have been canceled by the KNVB. ADO was supposed to play a scheduled away game against FC Eindhoven, but an outbreak of coronavirus infections in the home team postponed the game before the storm hit.

ADO’s next home game is currently scheduled for next Friday. “We want to survive the next few hours first and then we’ll see how it happened,” a team spokesperson told Omroep West. The damage will be assessed Saturday morning. “It’s too early to say” if next week’s match against Telstar can continue.

Houses near Elandkerk evacuated due to unstable church tower

Police also evacuated homes near the Elandkerk in The Hague on Friday afternoon. One of the church’s large towers appeared unstable, rocking back and forth, police said.

The church is opposite the Elandplein in the Zeeheldenkwartier. The area around the church and a stretch of road were cordoned off by police and firefighters.

The church has two spires, one of which was swaying due to the strong winds from Storm Eunice. The tower was thought to be unstable, but this turned out not to be the case after inspection “inside and outside the church”, a spokesman for the Haaglanden security region said. .

Experts “determined that this no longer presents a hazard, despite the movements of the tower,” the spokesperson said. Dozens of homes were evacuated, but a precise number was not available. Residents were received at another nearby church and told they could go home.

Previously, the spokesperson confirmed that “a beam from the church broke off and ended up on a car.” The wooden beam was part of a church window. The security office said an inspection would include representatives from the municipality and the church to jointly assess how abnormal the swinging motion was and whether it posed a threat to residents of the area. 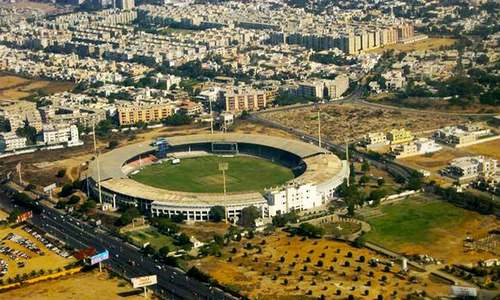 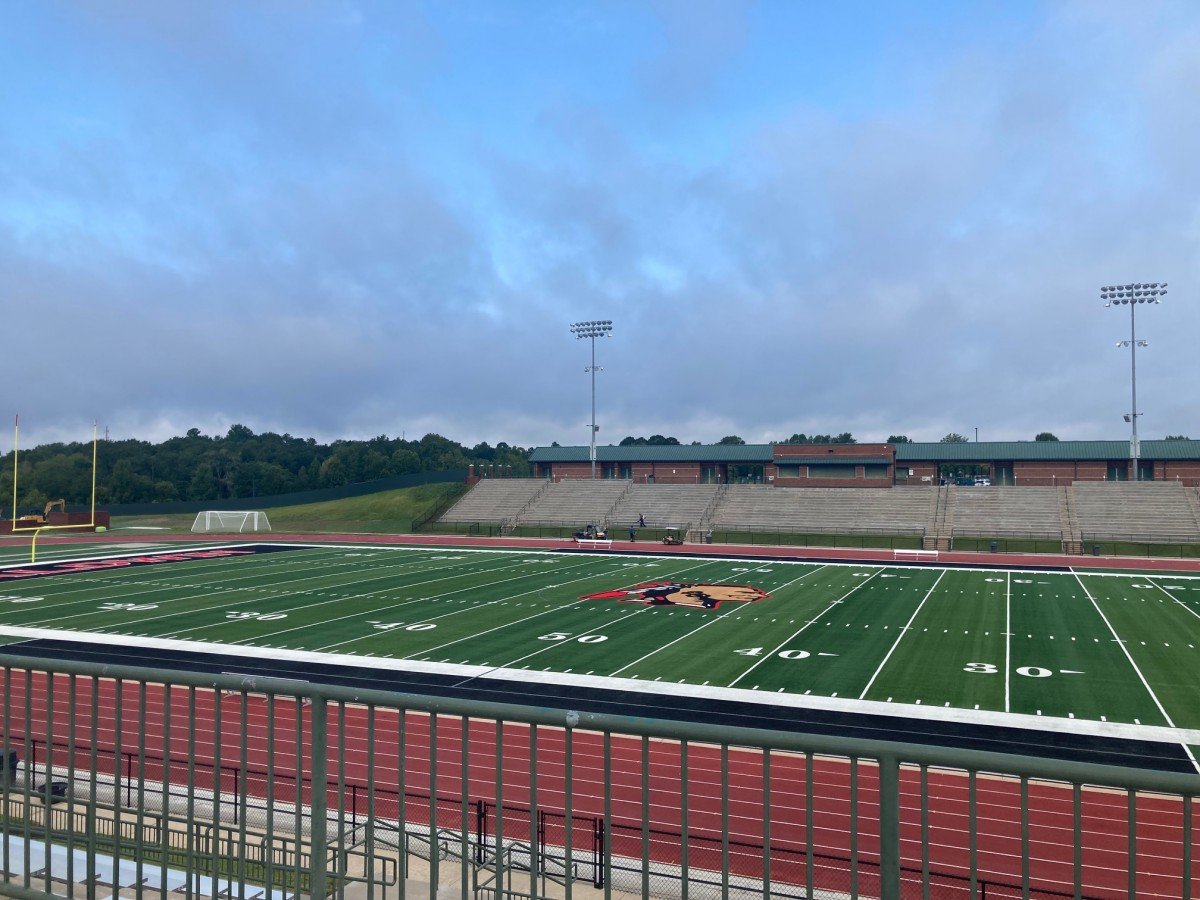