It had been 129 days since its last game when the UW-La Crosse football team took to the field at Veterans Memorial Field for practice Monday morning.

“They look like a team that hasn’t stopped training,” Janus said. “We feel like we’re picking up where we left off. Our coaches pushed our installation and we did not stop.

“The way we move and the size of our team, you can see how great our strength and conditioning program is. The general appearance of our team is excellent.

The players seemed to share the same enthusiasm, especially running back Joey Stutzman, who is preparing for his senior season.

“It’s been good,” Stutzman said after Friday’s practice ended. “It’s just exciting, we’re all excited to be back. We remove all the rust, then we come back to it. It’s fun to be with all the guys.

Janus said he had three main goals in spring training. Along with assessing his talent and developing young players, he wants to set up his team to take the “final step” in winning a WIAC championship.

“We have to make this journey now towards the last leg,” Janus said. “For the past four to five years, it’s been a program that we’ve taken all these little steps to get to where we are now. Now we have the toughest step ahead of us and that’s a conference championship.

In his first season as Eagles leader last year, Janus led his team to a 9-3 record with all three losses coming in road games against ranked opponents.

A 13-7 loss at the hands of UW-Whitewater was their only conference loss and what ultimately led them to settle for second place in the WIAC. What changes this result? Janus says discipline in big times.

“We talked about it quite a bit with them the other day,” the coach said. “To get through those final stages, you have to have discipline in every game. We felt at times, in some of our big moments, that we would have a breakdown in technique. It’s not that our players weren’t as good, it’s just that in those moments it comes down to our technique and our fundamentals.

One way the Eagles work on their discipline is with morning practices. Early such as starting Mondays and Wednesdays at 5:30 a.m. under the lights and exiting the pitch just after sunrise at 7:30 a.m.

Planning to bring all of his players onto the pitch at once was a main factor in early training, but Janus said it would also teach his team about sacrifice.

Stutzman, the Eagles’ leading rusher last season with 1,324 rushing yards, embraced the regular practice in the wee hours of the morning.

“It’s mostly new,” Stutzman said. “A big fan because no one has anything else to do so early on, so we bring the whole team in there and it’s just a tough thing to do. Being difficult makes it all the more difficult. I think we all love it. You get used to it, that’s for sure. »

The Eagles have 16 scheduled practices over 27 days, ending May 1 with a Family Day event. 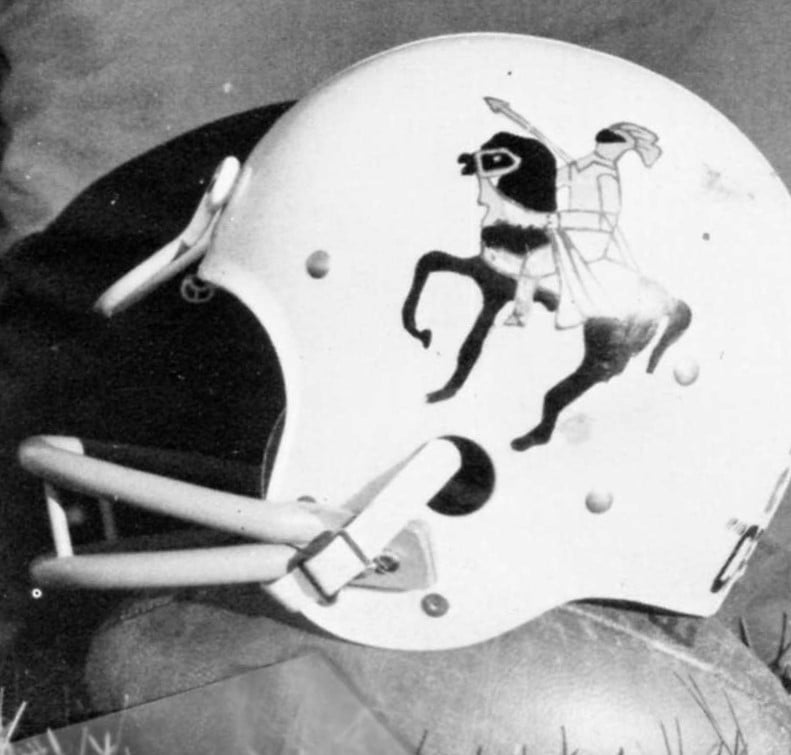 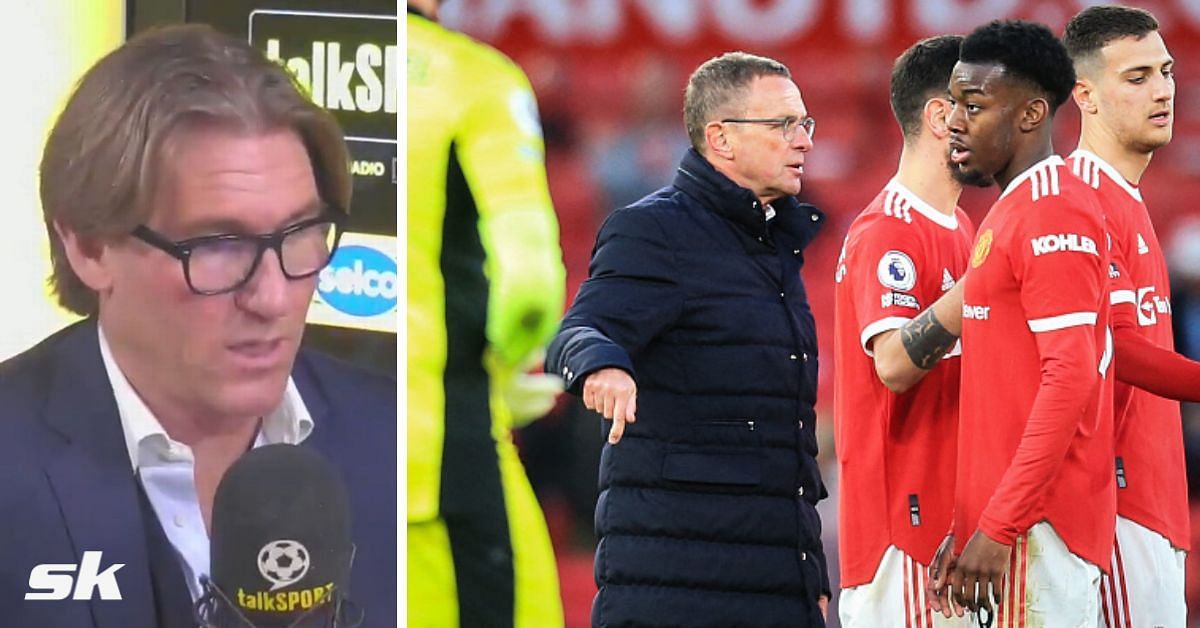