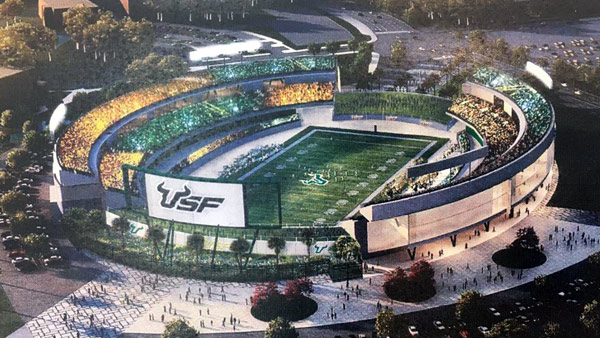 TAMPA, Fla. (WFLA) – A new stadium on campus is still under construction at USF in Tampa.

“I think everyone needs a place where they can be and have a home, to practice. It’s the great advantage of having a home field, ”said Jacob Andrews, a USF student.

This dream is slowly turning into reality for the USF football team and the students are ecstatic. The team currently plays off campus at Raymond James Stadium.

“It’s a growing college. I am delighted to see them joining UFs and FSUs. They really deserve it, ”said USF student Luke Netherland.

University leaders have established the campus stadium planning committee. Right now, they say the first steps include identifying a budget and a location. So far, they’ve mapped five possible sites, including the corner of the campus near Fowler and Bruce B Downs, the Museum of Science and Industry site, and the intramural fields.

Will Weatherford, chairman of the board, said he believes the project will have an impact beyond athletics and the students agree.

“I think it strengthens unity at the school,” Netherland said. “It attracts a lot of students and a lot of people to the Tampa area,” Andrews said.

USF leaders have said they are committed to moving this project forward by next summer. The tentative deadline for the stadium is 2026-2027. 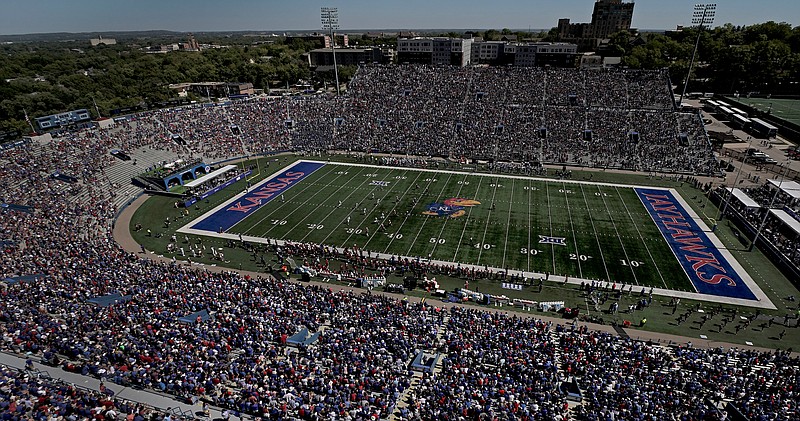 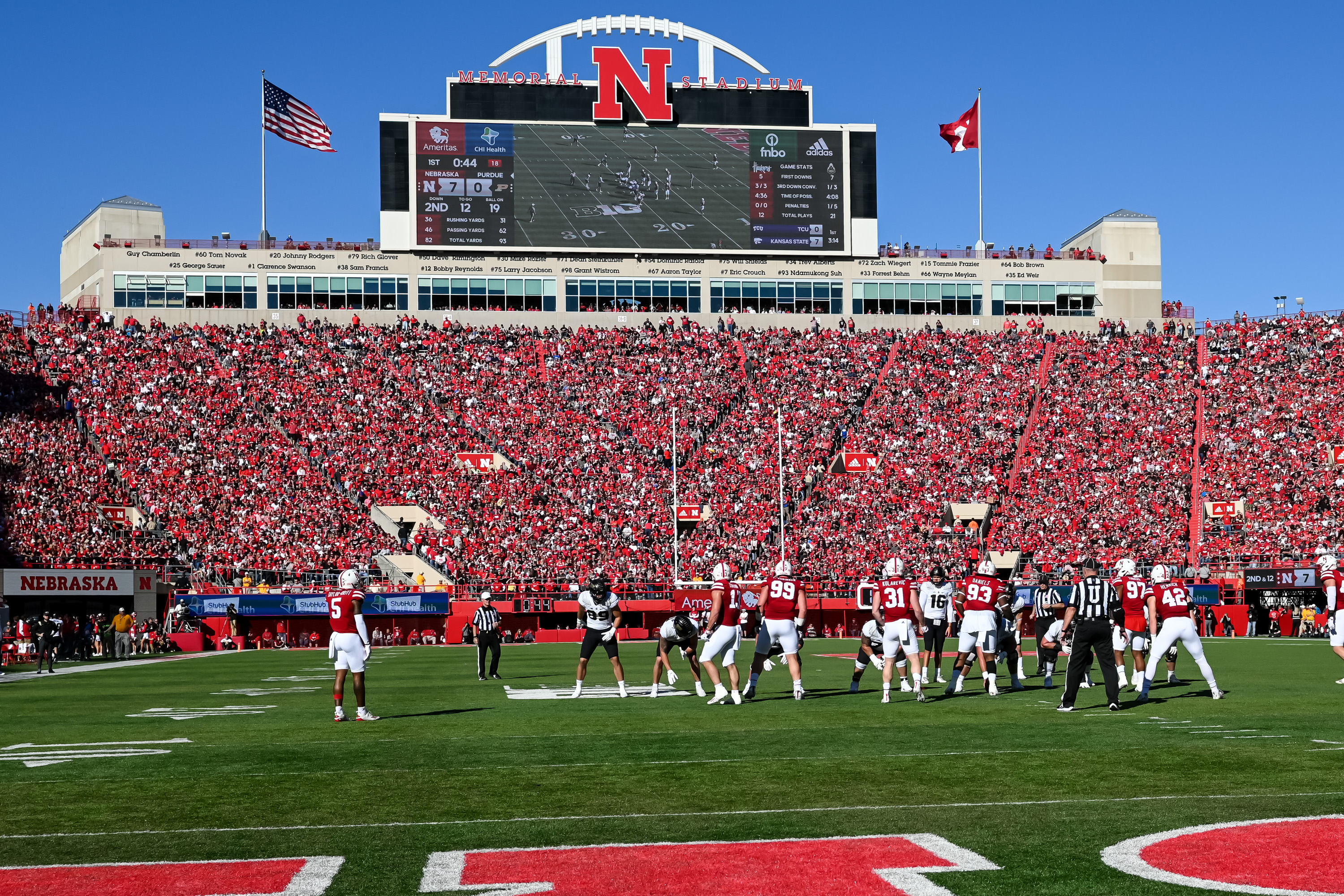