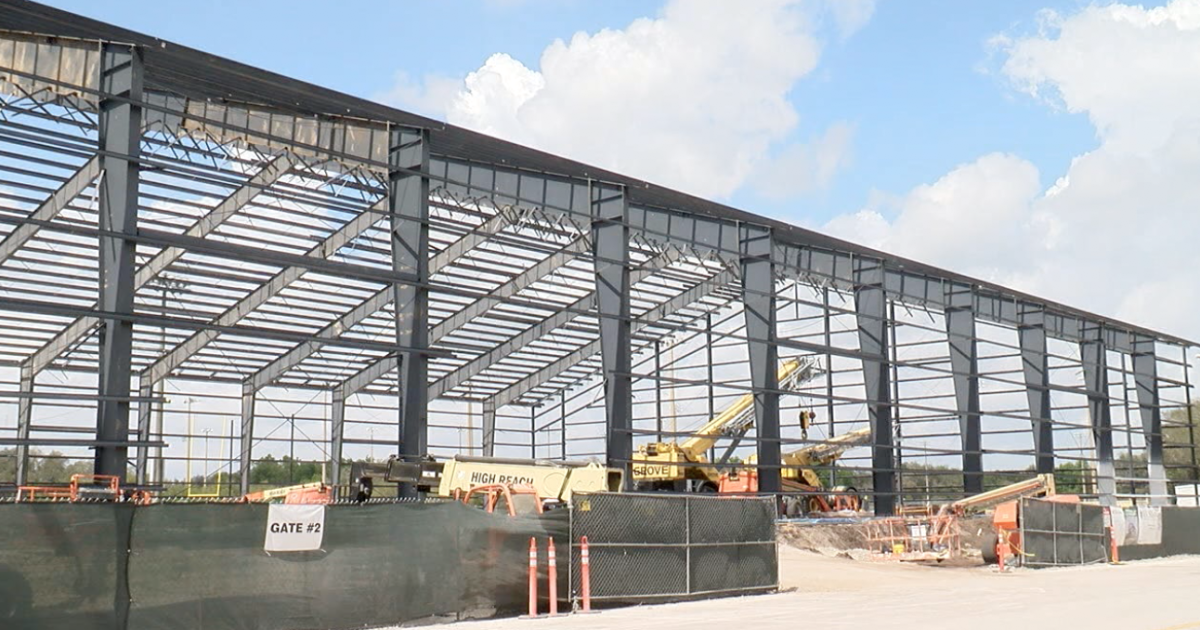 “They might just be working on aligning those three beams. That’s all they’re doing that day,” Scott said, referring to the ongoing build. “The next day, all they do is the next day. All in all, show up in August and we’ll walk into a pristine indoor facility. It’s the same analogy for our team. Every day , you show up, and you do your job.”

Scott has 25 new players on the roster this season, so his job is to make sure he gets the right players in the right places heading into the regular season. The Bulls have welcomed 14 transfers this offseason. And with players jumping from school to school in record numbers, Scott joked that he wasn’t going to release his first depth chart until ten minutes before the season opener against BYU.

“Maybe their high school coach, or their 7-on-7 coach, or their little league coach is like, ‘How’s the third team?! I haven’t talked to him in a year! How’s the catcher third team? I need to call his dad. My homie coaches here. He said they’re looking for a wide if you wanna go!'” Scott said. “You open yourself up to so many other people to criticize your situation. As long as we know internally what’s going on, I think that’s fine.”

Center Brad Cecil could have tried his luck in the NFL, but he chose to come back to USF. The fifth-year senior didn’t hesitate to say why he chose to return.

Cecil has been through a lot since his freshman year in 2018. Now he says he just wants to settle some unfinished business.

“Since then, I’ve been on a mission to come back, win a bowling game, and bring a conference championship to USF.” 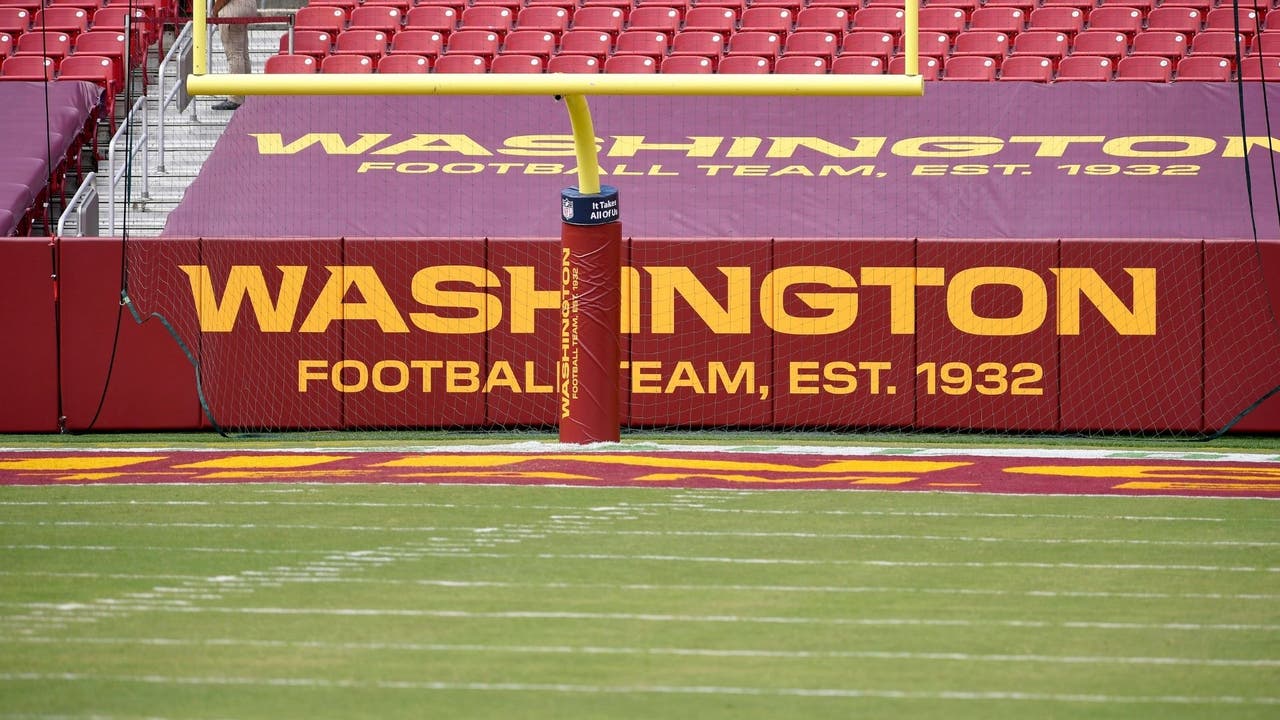