After a six-year legal battle, past and present players of the United States Women’s National Soccer Team have reached a historic agreement with their governing body, US Soccer, on equal pay.

The deal is one of the biggest in US football history, promising players $24m (A$33.2m) – largely in back wages – as well as a commitment to equalize bonuses and prize money to match their male colleagues.

US Soccer and the players reached the deal on Tuesday, with most of the money split between the group of several dozen athletes, including World Cup stars Alex Morgan, Megan Rapinoe and Carli Lloyd, recently retired.

The governing body has also agreed to set up a $2 million retirement fund to support players in their post-football careers as well as other charitable initiatives.

Although a US judge rejected equal pay arguments for players in 2020 (a decision that was appealed by the players), the eight-figure settlement is a tacit admission by US Soccer that payments for women’s and men’s teams were unequal for years.

As part of this legal battle, the two sides settled the working conditions part in December 2020, which dealt with inequalities in travel, accommodation and playing surfaces. However, their claim for equal pay was dismissed by a judge.

As such, Tuesday’s settlement represents an unexpected victory for the players, who were not only able to obtain financial compensation that repaired historic underpayments, but also a commitment by the federation to adopt the same equality reforms. remuneration that the judge rejected two years ago.

As part of the agreement, US Soccer has pledged to equalize prize money between the men’s and women’s national teams in all competitions, including World Cups, in future team collective agreements.

“For our generation, knowing that we’re going to leave the game in an exponentially better place than when we found it is all,” Rapinoe said.

“That’s what this is about. Because, to be honest, there’s no justice in any of this if we don’t make sure it never happens again.”

The drawn-out legal battle, which began in 2016, has taken its toll on American football, both financially and reputationally.

The federation’s fight against the reigning World Cup champions has seen major sponsors pull out, as well as fans turning their backs, particularly after court filings emerged where US Soccer claimed players had less physical ability and responsibility than their male counterparts.

“It’s just one step towards rebuilding the relationship with the women’s team,” Cone said.

“I think it’s a great achievement and I’m excited about the future and working with them. Now we can focus on other things, above all, developing the game at all levels and increasing the opportunities for girls and women.”

The mechanisms for equalizing World Cup bonuses are yet to be determined. Until now, US Soccer had based its bonuses on payments from FIFA, which provided a $400 million pot for the men’s World Cup in 2018, including $38 million to the French champions, while the Women’s World Cup received only $30 million in total, including $4 million. to the winning team from the United States.

The men’s and women’s teams have already conducted joint negotiations with US Soccer, which wants a single collective bargaining agreement covering both teams.

If such a deal is reached, the male players will likely have to agree to share or cede millions of dollars in potential payments from FIFA and funnel them to their female counterparts.

In doing so, they would follow the examples set by other nations, including Australia, Norway, the Netherlands and Brazil, all of which have pledged to close the gender pay gap at workplace level. National team.

The US women’s team has won four World Cups since the tournament began in 1985, while the men’s team hasn’t reached the semi-finals since 1930. 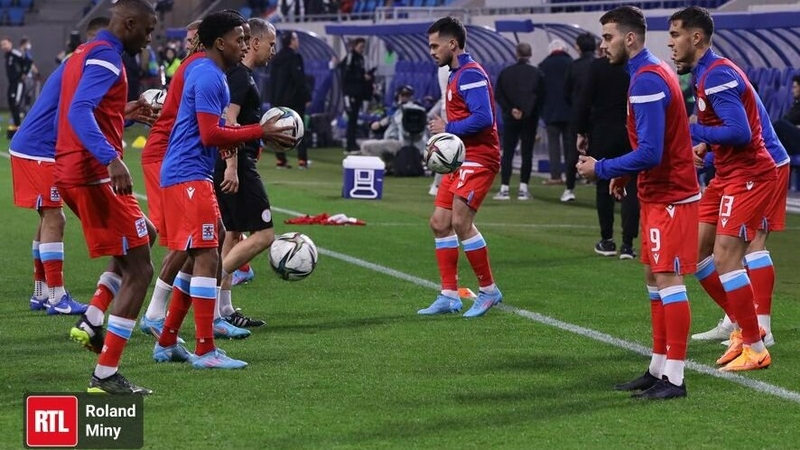 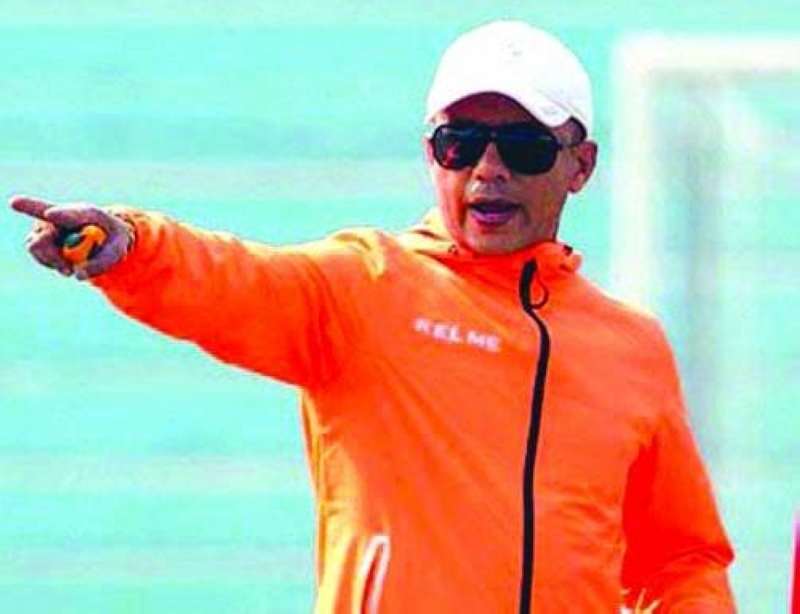 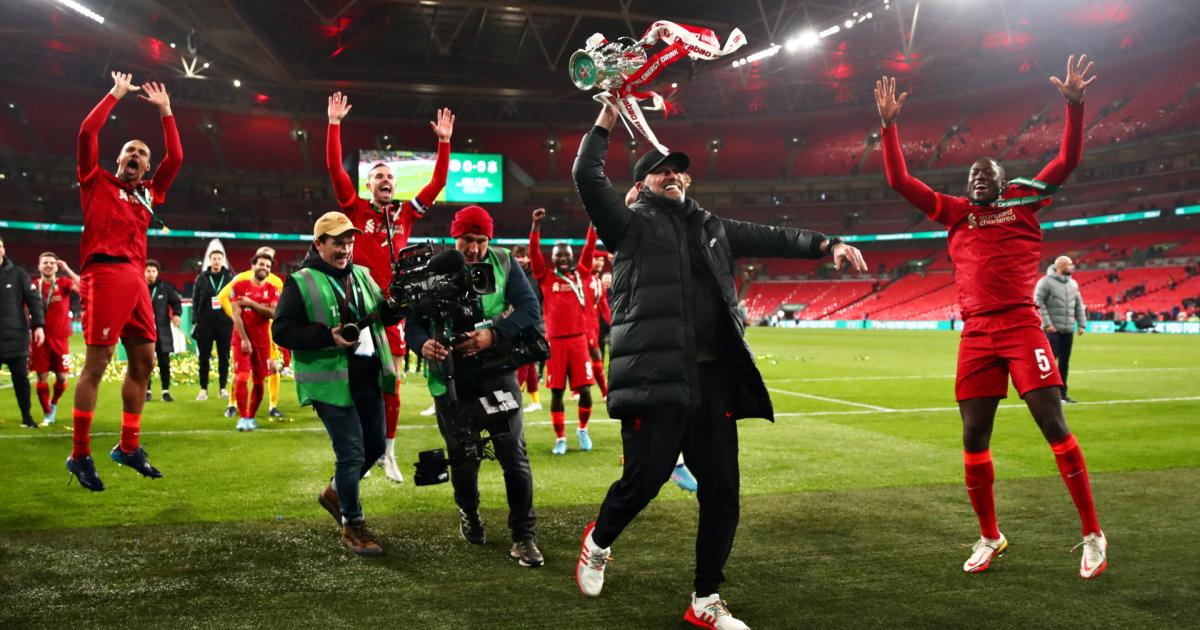