Union Berlin moved to the top of the Bundesliga table on Sunday with a 1-0 away win over Cologne at the expense of Freiburg who were held goalless against Borussia Moenchengladbach.

Freiburg missed their chance to finish first in the table for only the third time in their history.

Despite the scoreline, Freiburg’s game featured attacks from start to finish, with both teams denied by an excellent goalkeeper.

What ‘Bundesliga tax’? Erling Haaland smashes Premier League goalscoring records like no one has ever done

Union and defending champions Bayern Munich are the only two teams still unbeaten in the Bundesliga this season.

“We’re doing well. That’s why we are where we are,” captain Christopher Trimmel told DAZN.

It was Cologne’s first league loss of the season and kept them seventh in the table.

“It’s a deserved victory. It has to be recognized very clearly,” admitted Cologne coach Steffen Baumgart.

“I haven’t seen a team play as well here as Union for a long time.

“You have to admit that the plan we had didn’t work at all.”

The visitors started the game at a blistering pace, taking the lead in just four minutes.

Rookie keeper Lennart Grill kicked a long ball towards Jordan Siebatcheu, who passed it to a running Sheraldo Becker on the edge of the box.
Becker’s cross was deflected by Cologne defender Timo Huebers into the bottom corner of his own net.

Becker had the ball in the net again a minute later, but his superb shot was ruled out for offside.

Despite commanding possession, Cologne failed to fight their way through with Union often dangerous on the counter.

Cologne fell to 10 men in the 81st minute when Luca Kilian picked up his second yellow card for a tactical foul on Andras Schaefer.

In Sunday’s final match, Freiburg missed their chance to move up to the top and are one point behind Union in second.

Gladbach had the best of the first half, with Marcus Thuram denied by Freiburg goalkeeper Mark Flekken in the 14th minute.

Thuram and midfielder Jonas Hofmann each had chances in the 29th minute but were again denied by Flekken.

The home side began to grow into the game in the closing stages, with South Korean Jeong Woo-yeong forcing a save from Yann Sommer with 10 minutes remaining.

Although both teams claimed a point, the different reactions from the coaches showed what was at stake.

“Gladbach was very flexible. We couldn’t defend everything in the first half. In the second half we had a lot of mentality and conviction,” Freiburg coach Christian Streich told AFP. of the SID.

“We gave it our all and wanted to win at all costs.”

On the other hand, Gladbach coach Daniel Farke praised his team’s performance.

Gladbach coach Daniel Farke said: “I couldn’t be happier with the performance. We were totally dominant in the first half (but) we missed the chance to take the lead.”

Freiburg striker Michael Gregoritsch was in good spirits after the game, however, joking that his overachieving side “have to wonder if a coaching change would make sense” after the draw.

Freiburg will focus on a Europa League trip to Olympiakos midweek. 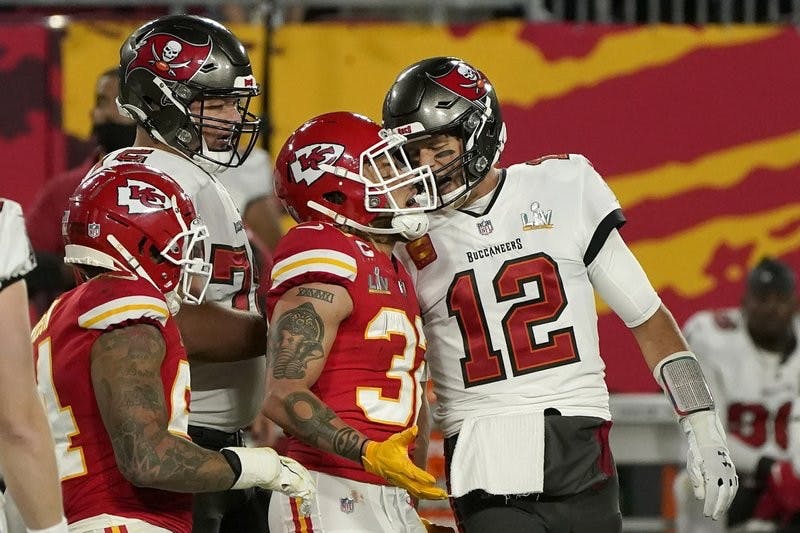 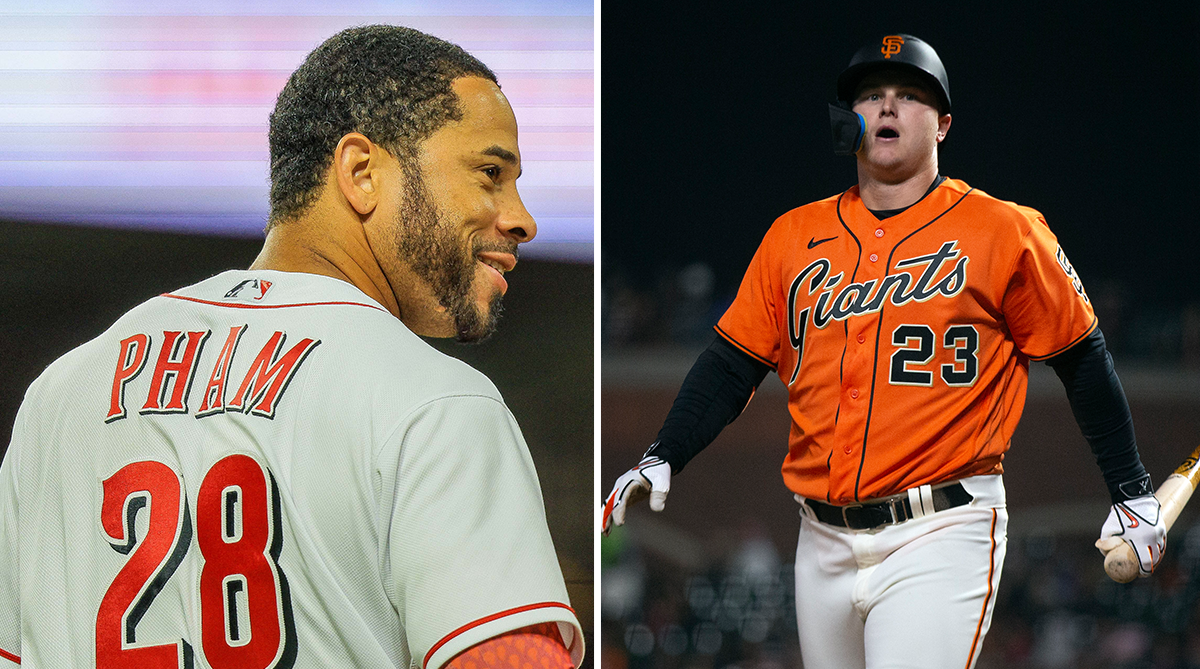