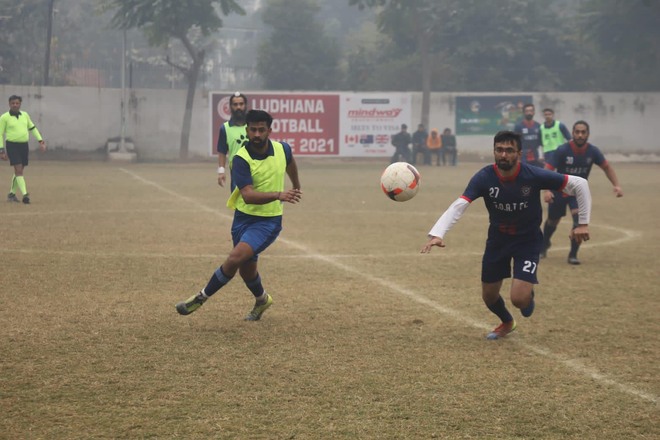 Three teams, namely Underdogs Football Club, GOAT Football Club and GNFC, have secured their places for the semi-finals of the Duke Cup Ludhiana Football League to be held on Sunday at the grounds of Guru Nanak Public School in Sarabha Nagar.

In the match between GNFC and GOATFC, the former came out on top 6-3. However, GOATFC also reached the last four stages based on goal average.

The second match of the day between Underdogs FC and Rebels Club was unsuccessful as the issue ended in a 1-1 draw, but the first had already booked a place in the semi-finals.

In the third and final game of the day, Raptors Football Club worked hard against Old School FC before concluding 2-1.

The scheduled match between Raports FC and the Rebels on January 2 will determine the fourth team to advance to the semi-finals.

Former player, certified football referee and one of the organizers Vaneesh Kumar Ladia said: “Nine teams participate in this league which matches are played on Saturdays and Sundays. In total, 40 games will be played during this league and each team will play eight games before the semi-finals and the final.

Cash prizes worth Rs 2 lakh will be given to the top three teams in addition to the top player, top goalkeeper, top scorer, best upcoming player and best behavioral team. 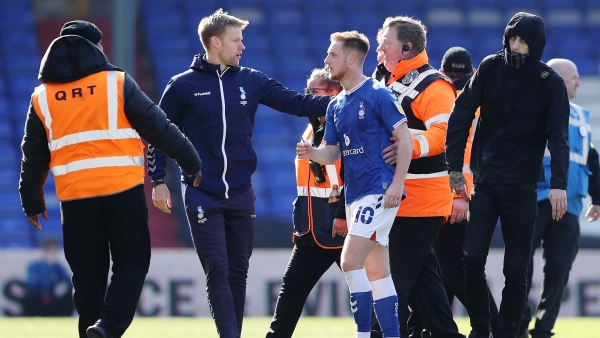