For the third time in the last two years, the Bounce House is getting closer to a new name.

The UCF Board of Directors is due to hold a special meeting Tuesday at 11:30 a.m. with only one new item on the agenda: the designation of the UCF football stadium.

The UCF Athletics Association Board of Directors met last Monday to approve a proposal by UCF Athletic Director Terry Mohajir to finalize a naming rights deal for the stadium worth $19.5 million over 10 years between UCF and naming partner, according to UCFAA meeting. agenda.

The deal is now expected to be presented to the UCF board early next week.

The partner is not directly named in the agenda, adding that UCF recently identified a potential naming rights partner and began negotiations. Instead, the partner is only referred to as a “naming partner” throughout the UCFAA agenda.

The agenda says negotiations have reached a stage where agreement is “imminent and governance approvals are needed.”

The terms include that the naming partner has the right to request an assessment of the future value of the agreement in writing in 2027.

Tuesday’s special UCF board meeting was first reported by Bryson Turner of the Black and gold banner. Unlike the UCFAA agenda, the main board agenda does not include details of the deal.

If approved by directors, the deal will go into effect July 1, according to the agenda.

UCF received $750,000 per year under the previous deal with Spectrum, according to UCFAA’s schedule.

UCF made two attempts to find a naming rights partner for the football stadium.

The first time UCF sought a naming rights deal with a roofing company, the deal fell through due to pressure from the Florida legislature.

The latest news on UCF football, recruiting, basketball and more.

In February 2020, Mike Bianchi of the Sentinel reported that the influential insurance industry and several prominent state politicians intervened behind the scenes to overturn UCF’s naming rights deal, which was worth $35. million dollars over 15 years, with Roofclaim.com.

Then last August, UCF sought to strike a naming rights deal with 3MG Roofing over a 12-year, $20 million deal that would have renamed the football stadium “3MG Stadium.”

This agreement, too, ultimately failed.

Mohajir told reporters on Thursday that “chances are” the Bounce House will have a new name for the upcoming season.

“We are working on it,” Mohajir said. 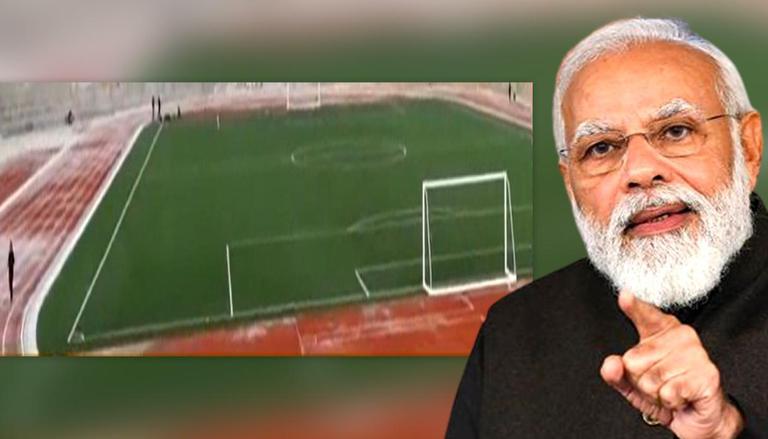 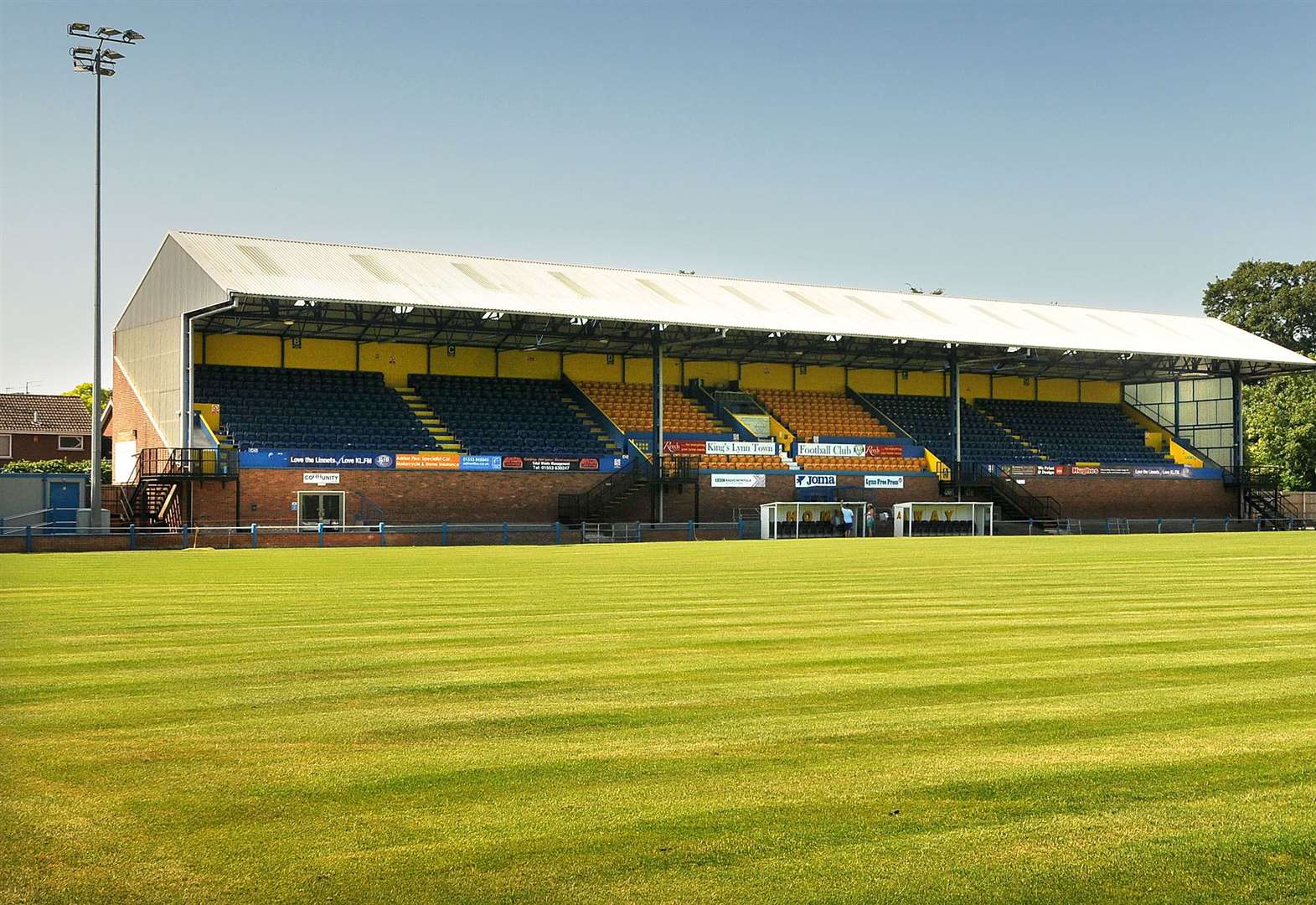