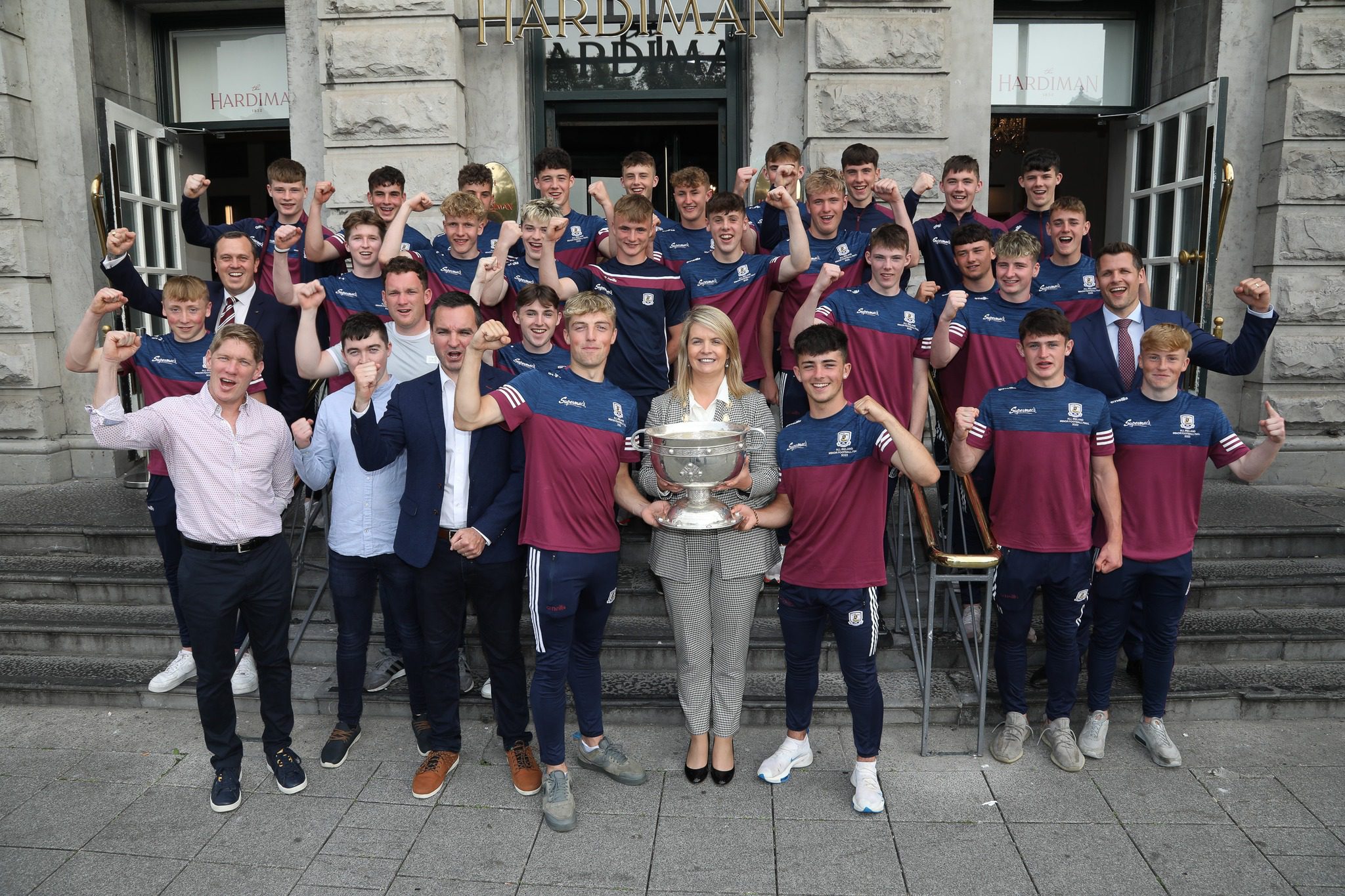 A town hall reception was held this week in Galway city for the triumphant minor football team, who won the All-Ireland title.

Monday’s reception was to celebrate the historic achievement of the Galway team, which won the Tom Markham Cup on July 8.

The Mayor of Galway City, Councilor Clodagh Higgins recognized the team’s outstanding sporting achievements at the event and praised their teamwork and dedication.

Speaking at the event, she said: “Your success is the result of many hours spent on the court, honing your skills and developing your fitness and athleticism.”

“You donned the county colors and took the good with the bad, to emerge triumphant – All Ireland Champions.”

“You are role models for young boys and girls who follow in your footsteps playing football across town and county. You have done your town and county proud. 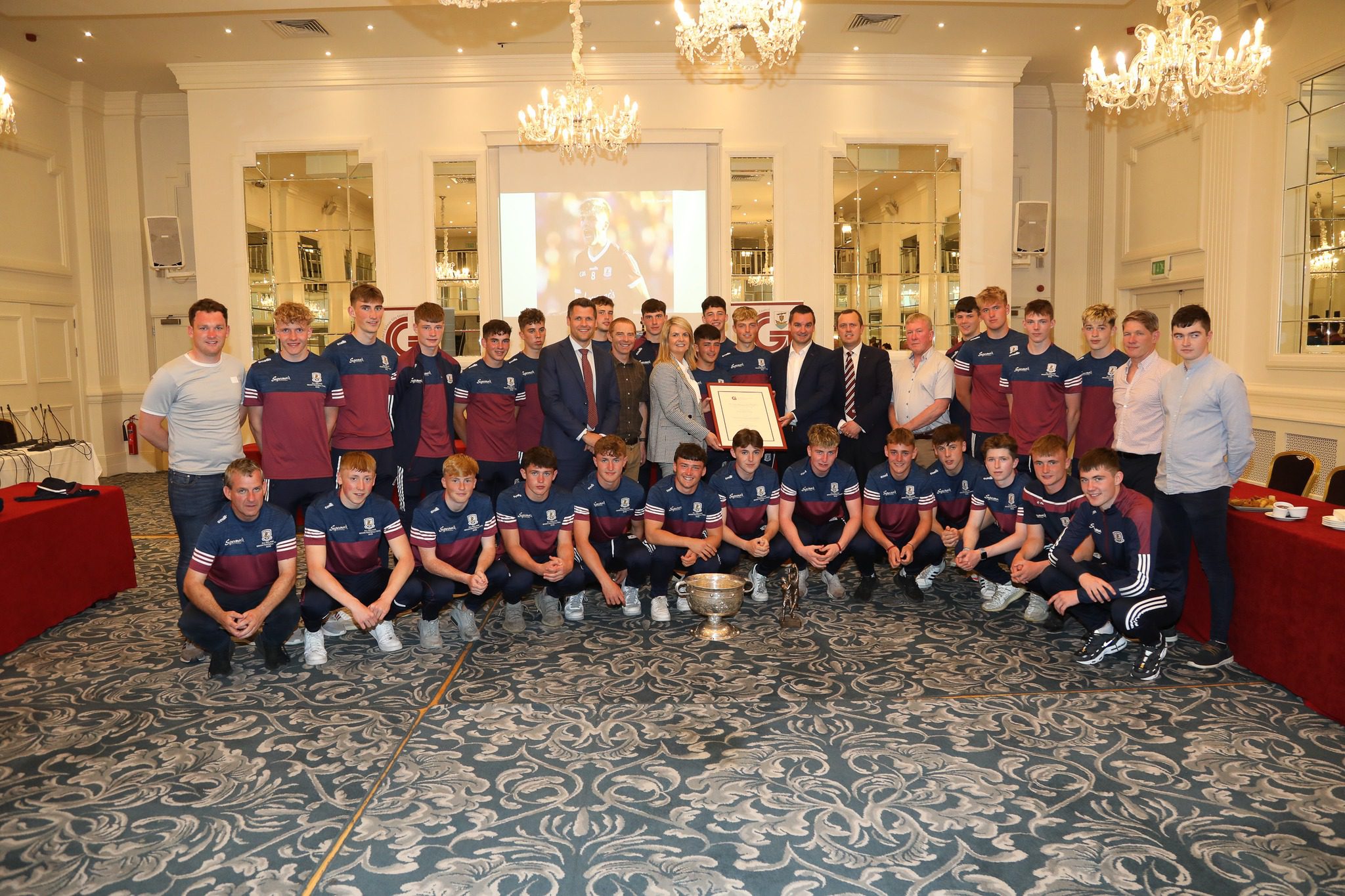 The Mayor recognized the achievements of manager Alan Glynn, the management team and the families of the players for their support.

It’s now up to the senior football team to see if Galway can win both titles this year as they face Kerry at Croke Park on Sunday.

The match will be screened at the Heineken Big Top in a free but ticketed event this weekend, providing a big screen for any fans who cannot make it to Dublin. 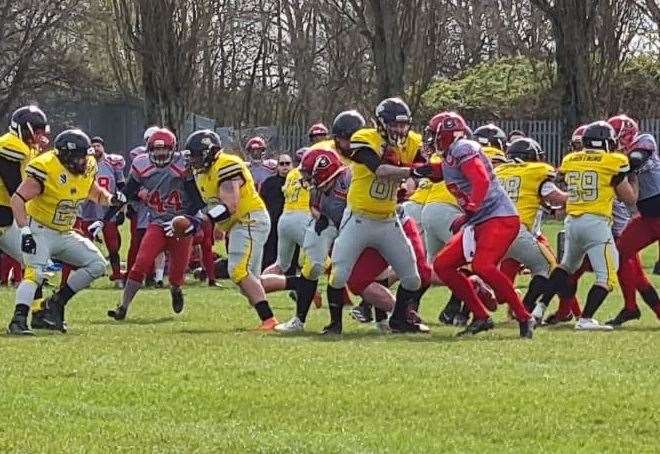 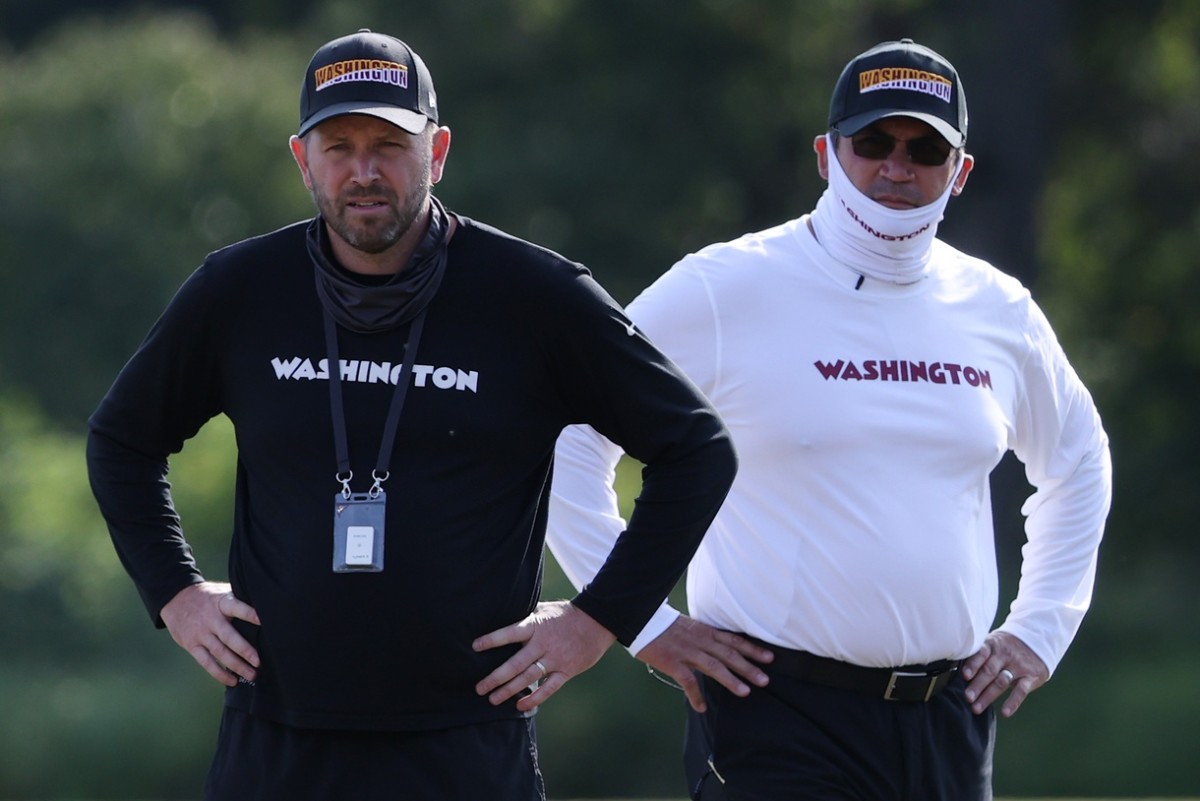