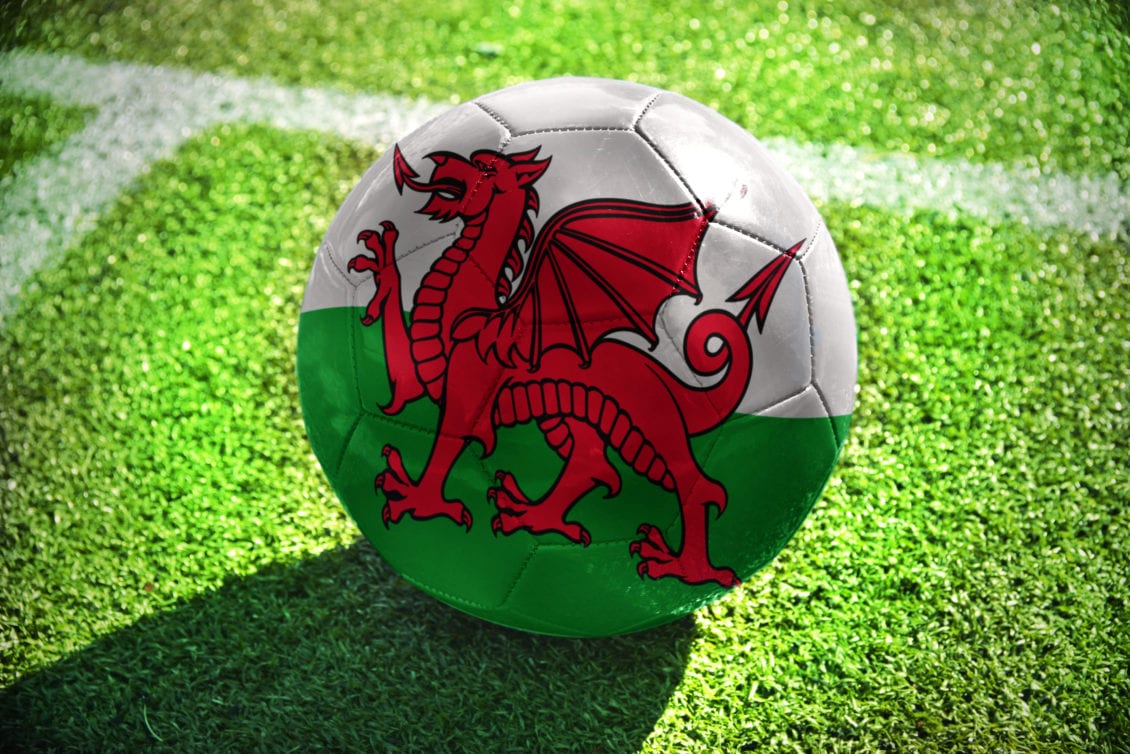 Gemma Grainger’s Cymru will play three games during the February international window as they enter the Pinatar Cup tournament for the first time.

Cymru will start the eight-team tournament in southeastern Spain against Scotland on Wednesday, February 16. The two teams previously met at Parc y Scarlets last June when Cymru lost 1-0 to a side that recently played in a FIFA Women’s World Cup and Women’s Euro final. UEFA.

The tournament is a knockout format, but the ladder matches will guarantee three fixtures for each team. Cymru’s second match will be against Belgium or Slovakia on Saturday February 19, before a third match against Russia, Poland, Republic of Ireland, Hungary on Tuesday February 22.

Cymru will use the fixtures to prepare for their final four FIFA Women’s World Cup 2023 qualifiers. Grainger’s side currently sit second in the group and will face top-ranked France at home on Friday April 8 ( place to be confirmed).

“We see the three games at Pinatar as an opportunity to help us continue our preparations to qualify and compete for a World Cup. It’s a great opportunity to play against higher ranked opponents, and we’re looking to expose ourselves to these opportunities as often as possible.

“Players will be thrilled for that. It’s a tournament environment and we want to qualify and compete in major tournaments. Three games in six days effectively replicates a major tournament, so we’re going to use that environment to get everything we can out of it, both on and off the pitch.