The region’s new American football team is looking for new players as it enters its first year in a competitive league.

South Lincs Lightning are making good progress in what is one of the fastest growing sports in the UK and are actively recruiting for the challenges ahead from their base at Bourne Rugby Club.

The team has two players, including team manager Tanya Dales, who said: “We’re just looking to get our name out there; the last men’s team that everyone is talking about was the Saxons, and they folded there. years old.

“Last year we ticked all the boxes to be officially registered with the British Association and we continue to grow our community as we enter our second and first year of a competitive league.

“We were underdogs, but we showed we were serious last year, and now we want to improve further.”

The Lightning’s first game last week was against the Humber Warhawks, and they suffered an away loss to an established team with twice as many players on their roster.

That will likely be the story for much of this season, against teams such as the Lincolnshire Bombers, Doncaster Mustangs and Scunthorpe Alphas, who they face this Sunday at 2pm in their home opener.

Tanya, who was selected for the Great Britain training squad meaning she played alongside the best players from across the UK, said: “There’s a real team spirit .

“I was the only woman until this year, but the players are all like family. It doesn’t matter what size or shape you are and there is no ego.

The team has playing staff and coaching vacancies, and trains from 12 p.m. to 3 p.m. on Sundays. Players come from as far away as Oakham and King’s Lynn, and lifts are often available.

For more on the Lightning, as well as the Peterborough Royals women’s team, click here or here

The Royals have a friendly against the Wembley Stallions on April 23 at home and their home tournament this year is on June 18 at the Lions Rugby Club in Bretton. 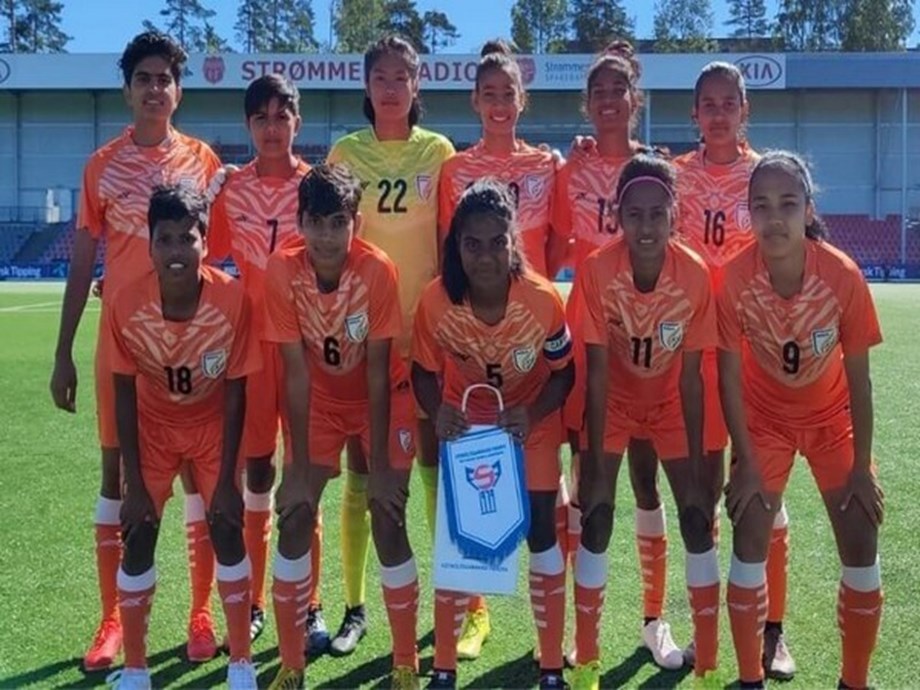