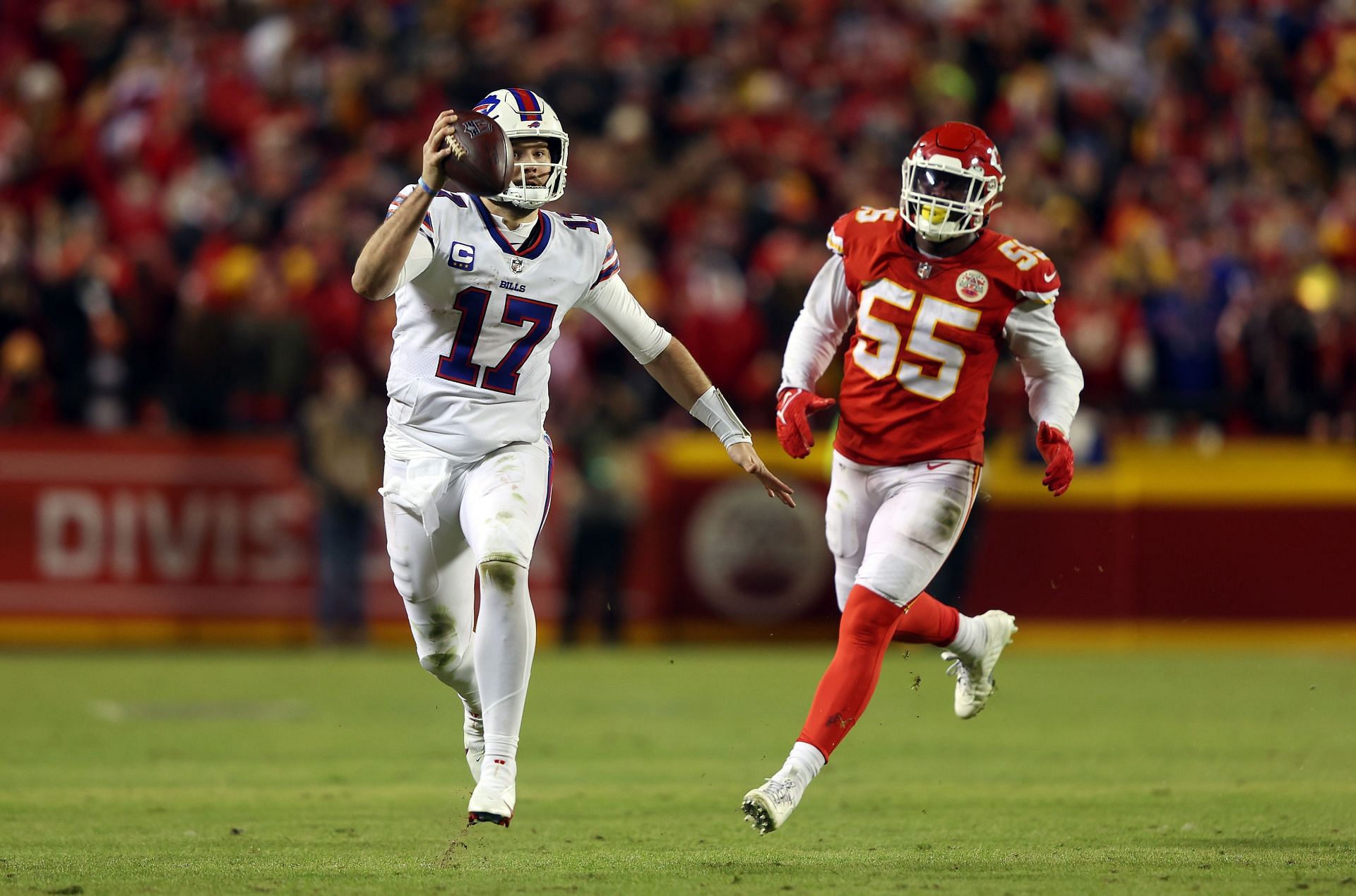 Josh Allen and Patrick Mahomes are two of the best quarterbacks in the NFL. In his time, Tony Romo was too. Most fans would agree that it takes a lot of work to become an elite quarterback and it takes just as much, if not more, to maintain that elite level of play.

However, former NBA MVP Charles Barkley, who is now an all-around sports analyst, doesn’t believe they work. this hard. Barkley was asked how much he thinks their football skills transfer to their golf game.

Winners of #The game:

The analyst didn’t mince his words when speaking about Full NFL Access:

“Oh no, they have nothing to do with each other. No, no, no. Quarterbacks, they’re like pitchers. They’re the hardest-working players on the football team.”

Barkley added that there are several other players on a football team who work much harder than any quarterback in the NFL. He even added that quarterbacks benefit from the rules, making them work even less:

“You know, the offensive line, the defensive line, those are the guys that work really hard. But the quarterback, they’re just pretty. Josh Allen is pretty, Pat Mahomes, Romo, they don’t get hit that often , it’s like the NBA. You can’t touch them anymore.”

Charles Barkley to Josh Allen: “I like that Josh, you can slang that stuff too man!”

Patrick Mahomes in the background: “what?”

Charles Barkley: “It’s a pleasure to see you throwing that thing, excuse me.”

Patrick Mahomes and Josh Allen should lead the NFL

When it comes to the best NFL quarterback, each list is subjective. The “best” is hard to quantify, even with advanced analytics and other metrics used to judge players.

However, two names that consistently land at or near the top of these “best quarterbacks lists” are Josh Allen and Patrick Mahomes.

Patrick Mahomes has already won an MVP, an Offensive Player of the Year, a Super Bowl, was named four times to the Pro Bowl and once All-Pro. There’s no doubt that Mahomes is one of the best right now and could become an all-time great.

Josh Allen, comparatively, hasn’t done as much, having only one Pro Bowl to his name. However, Allen has had a meteoric rise and finds himself alongside Mahomes as one of the best quarterbacks in football.

For a good example, look no further than their incredible duel in the AFC Divisional Round last year. The Kansas City Chiefs ended up defeating the Buffalo Bills by a score of 42-36 in overtime.

In the final two minutes of the game, the Bills scored to take the lead. Within a minute, Patrick Mahomes and the Chiefs regained the lead. With just 13 seconds left, Allen threw his fourth touchdown to take a three-point lead.

That was enough time for Patrick Mahomes to step down the court for an equalizer. The Chiefs went into overtime on Mahomes’ third touchdown pass.

If you use any of the quotes above, please credit NFL Total Access and H/T Sportskeeda 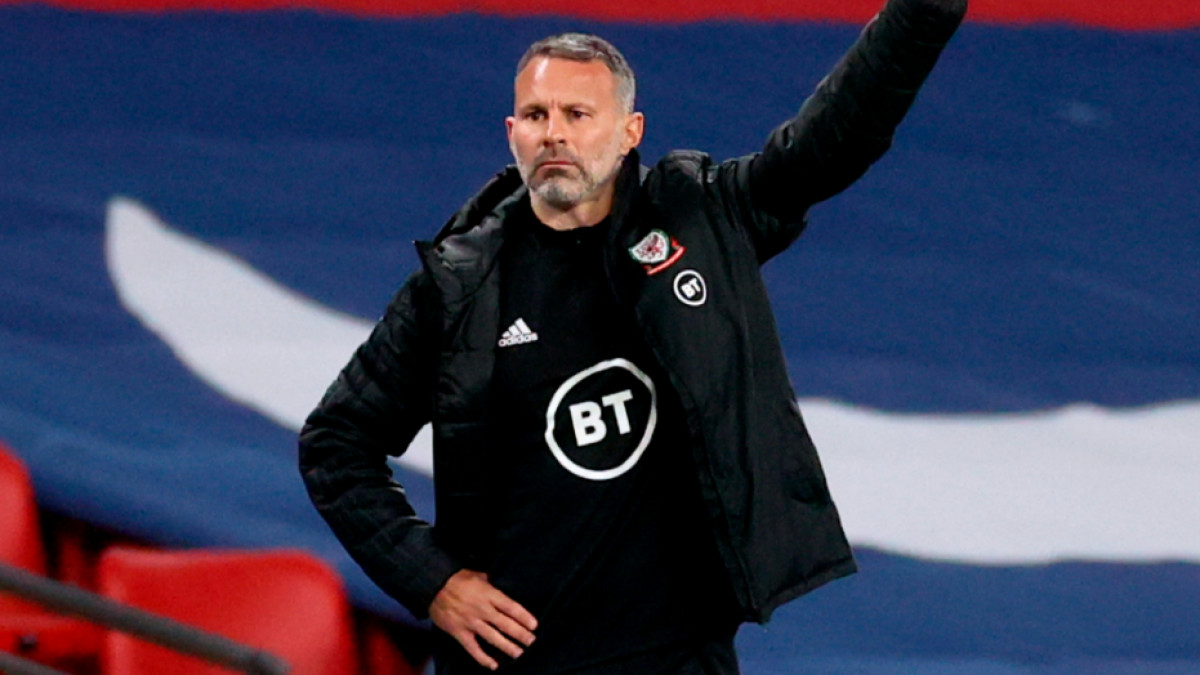