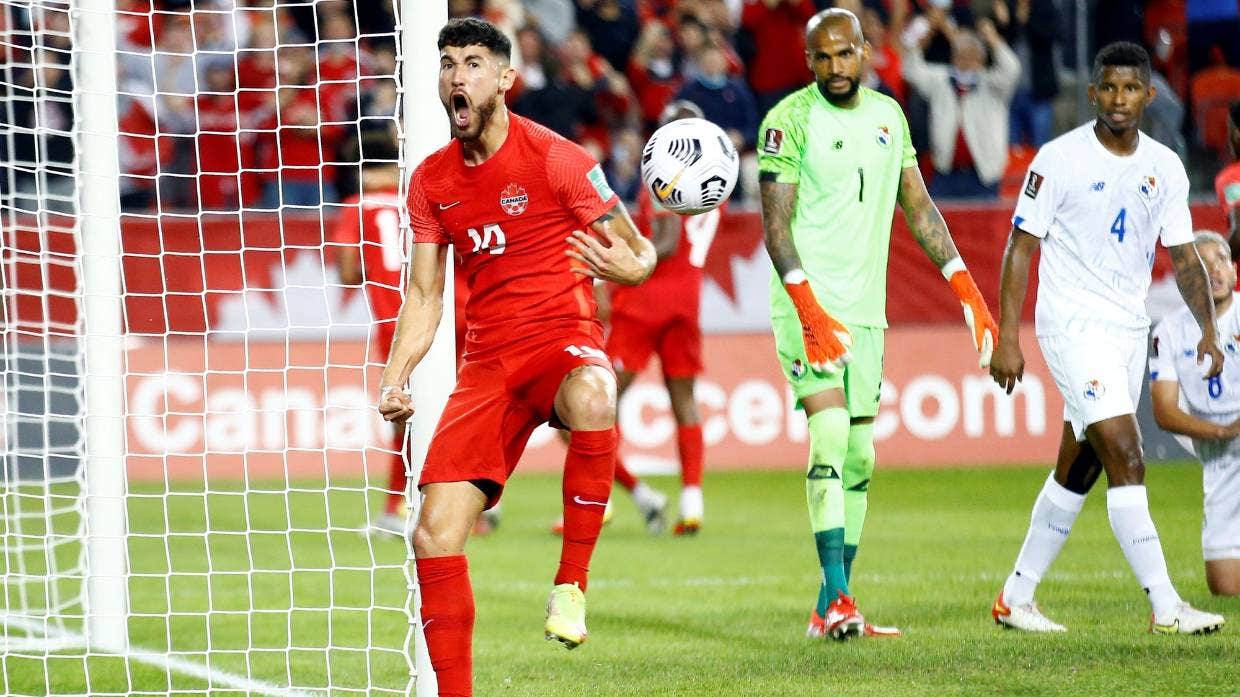 Canada’s men’s soccer team said it declined to play its World Cup warm-up match against Panama on Sunday (Monday NZ time) due to a labor dispute with the the country’s national governing body which notably demands that the women’s national team be paid equal pay.

The players, who are preparing for the country’s first appearance at the men’s World Cup since 1986, refused training on Friday and Saturday.

The players said they wanted 40 per cent of World Cup prize money, a travel package for friends and family and “a fair structure with our women’s national team which shares the same match costs for players, the percentage of prize money won at our respective FIFA World Cups and the development of a national women’s league.

“In March, we entered into contract discussions with Canada Soccer,” the men’s national team said in a statement.

“Due to leaders delaying the process and taking vacations, the negotiation process has been unnecessarily prolonged. Canada Soccer​ waited until the evening of July 2 to present an archaic offer and the association’s general secretary and president only made themselves available to communicate with the players for the first time on June 4 at 4 p.m. For these reasons, we have reluctantly decided not to play our match against Panama today.

Richard Scott, a spokesman for the Canadian Soccer Association, did not respond to an email seeking comment. The governing body said in a statement on Saturday evening: “Canada Soccer is currently in discussions with its national team players regarding fair and equitable player compensation ahead of the FIFA World Cup period.”

Canada are scheduled to face Curacao in Vancouver on Thursday and Honduras on June 13, both in the CONCACAF Nations League. Canada (38th) open World Cup Group F in Qatar against second-placed Belgium on 23 November. They will face Croatia (16th) four days later and Morocco (24th) on December 1. 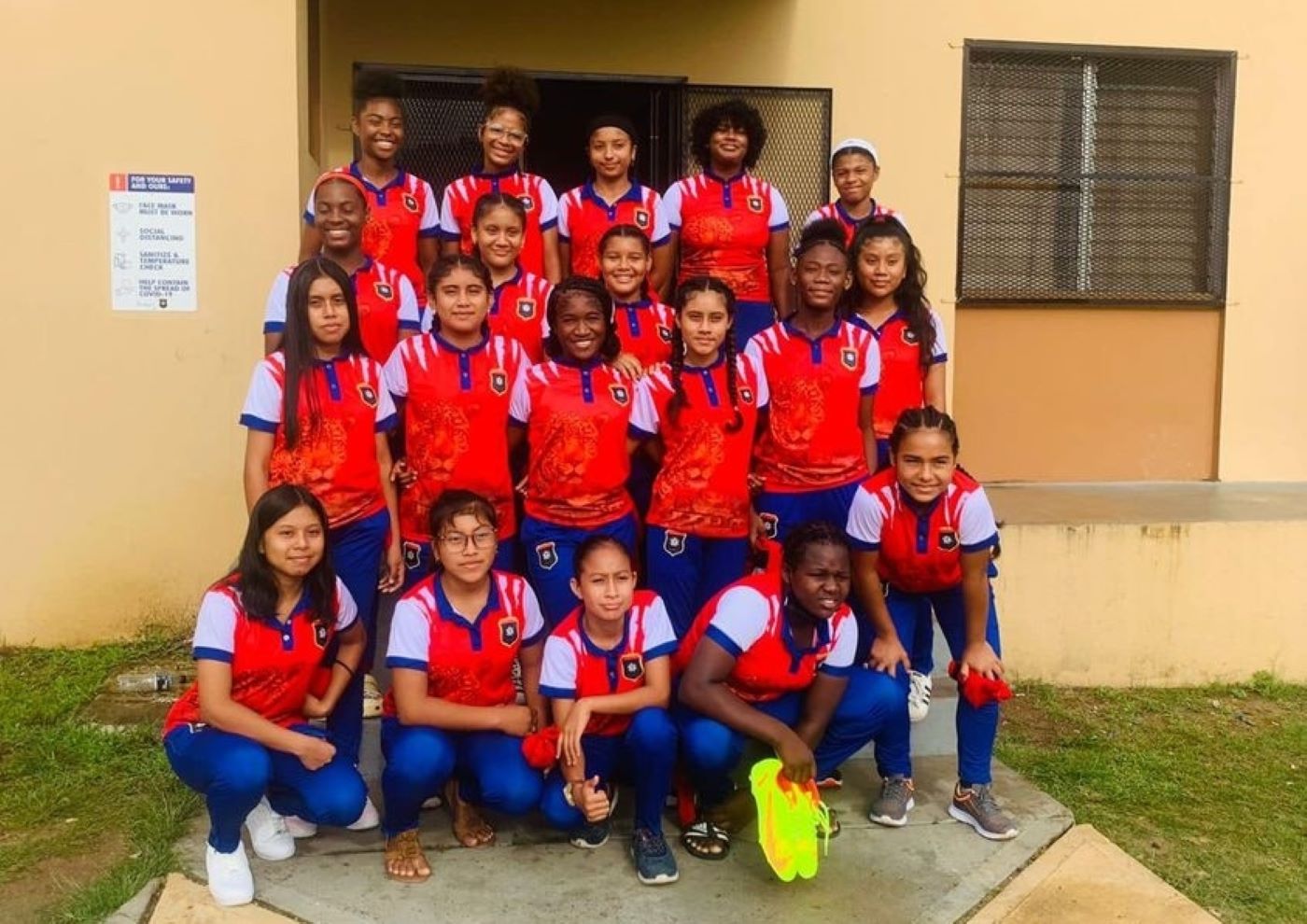 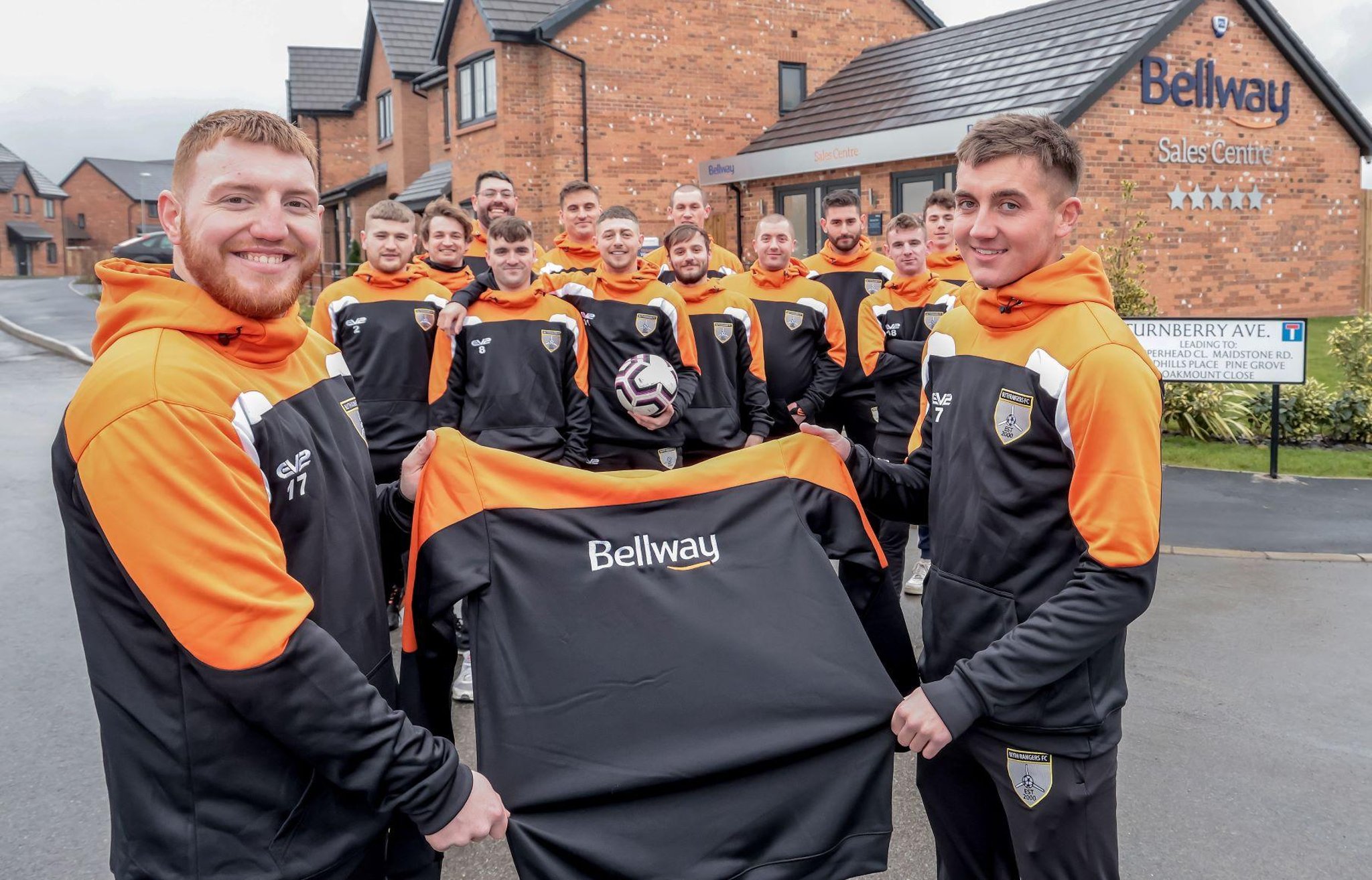 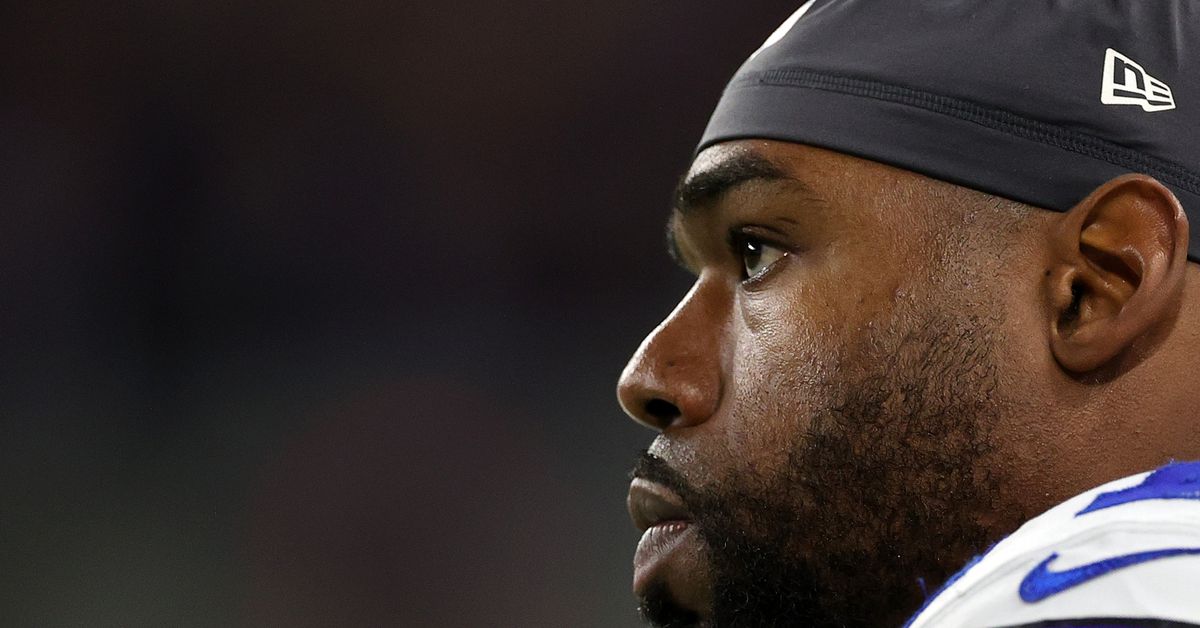