Talismanic captain Sunil Chhetri will return to the national team in the Asian Cup qualifiers next month and head coach Igor Stimac is confident the country will win the tournament and book a ticket to the continental showpiece in China next year. Chhetri, 37, will return to action after six months, having last played for India in their 3-0 win over Nepal in the SAFF Championships final in October. Stimac said Chhetri has returned to full fitness and will be “the main strength and strength” of the team.

“Sunil is still here, he is still in top form,” Stimac said when asked how much longer Chhetri can extend his career.

“We didn’t involve him in the Bahrain and Belarus games as he needed time to recover from some minor issues he faced over the past two years.

“This time has served Sunil very well. He has recovered very well. He shows it every day on the training ground and at this stage he will be the main strength and strength of the Indian national team at the before.” Chhetri suffered minor issues and missed friendlies against Belarus and Bahrain in March.

Stimac also said young striker Rahim Ali, who will be out for at least six weeks with injury, will be a big loss.

“I feel very sorry for Rahim Ali who in the recent past created a great partnership with Sunil. He was someone who made Sunil’s life much easier up front and did a great job to be honest , bringing the players behind his back and leaving Sunil open and free over there on the other side,” he said. “He was showing great improvement in the game. Most of last season he played with this injury on his captors and now it has become chronic and it will keep him for six to seven weeks.” The focus would be on Stimac after his contract extension until September 2022 with an eye on the Asian Cup of AFC 2023.

“The expectations are still there. I’m very confident that the work we’re putting in here and at least this time we’ve had enough time to prepare well, it doesn’t matter that some players aren’t with us,” said the 54 year old player. old said during a virtual interaction.

“We have enough quality in our squad with the players who are here with us to make sure India qualify and that’s what we’re going to do. I see India in the final stages and it doesn’t matter. doubt. We’re going to have great support in the stands here.” India will now play two practice matches – against ATK Mohun Bagan (Wednesday) and I-League All Stars (May 17) before flying to Doha to play two more friendlies against Zambia (May 25) and Jordan (May 28) in construction. up to the Asian qualifiers.

“It’s a much better situation than in previous games when we had the players a day or two before the games, so there’s nothing you can do about it.

“It’s finally something that gives me, as a coach, the opportunity to prepare myself well for games, which was not the case in previous cases,” Stimac said.

“This (ranking) means nothing. Whatever it is, you have to win it on the pitch for 90 minutes. How you prepare your team mentally and physically will make the difference when the day comes,” he said. he declares.

Thirteen teams have already qualified and a further 11 places – six group leaders and five best runners-up – are up for grabs at the finals in June.

“…I’m interested in the end result so that we qualify for the Asian Cup. That’s our goal. It doesn’t matter how many points or how many goals we score. Our goal is to qualify us.

“Of course, if we achieve that if we get three wins, that would be fantastic. That’s what we’re aiming for. But my goal is to qualify.” On Sandesh Jhingan’s availability, Stimac said he will monitor the star India centre-back’s progress in ATK Mohun Bagan’s AFC Cup group matches from May 18.

“We will follow ATK (Mohun Bagan) players throughout the competition and see who is fit and who is not.

“The competition in the team is strong. I firmly believe that we have enough quality here and no matter who is here, we will do our job,” he concluded. 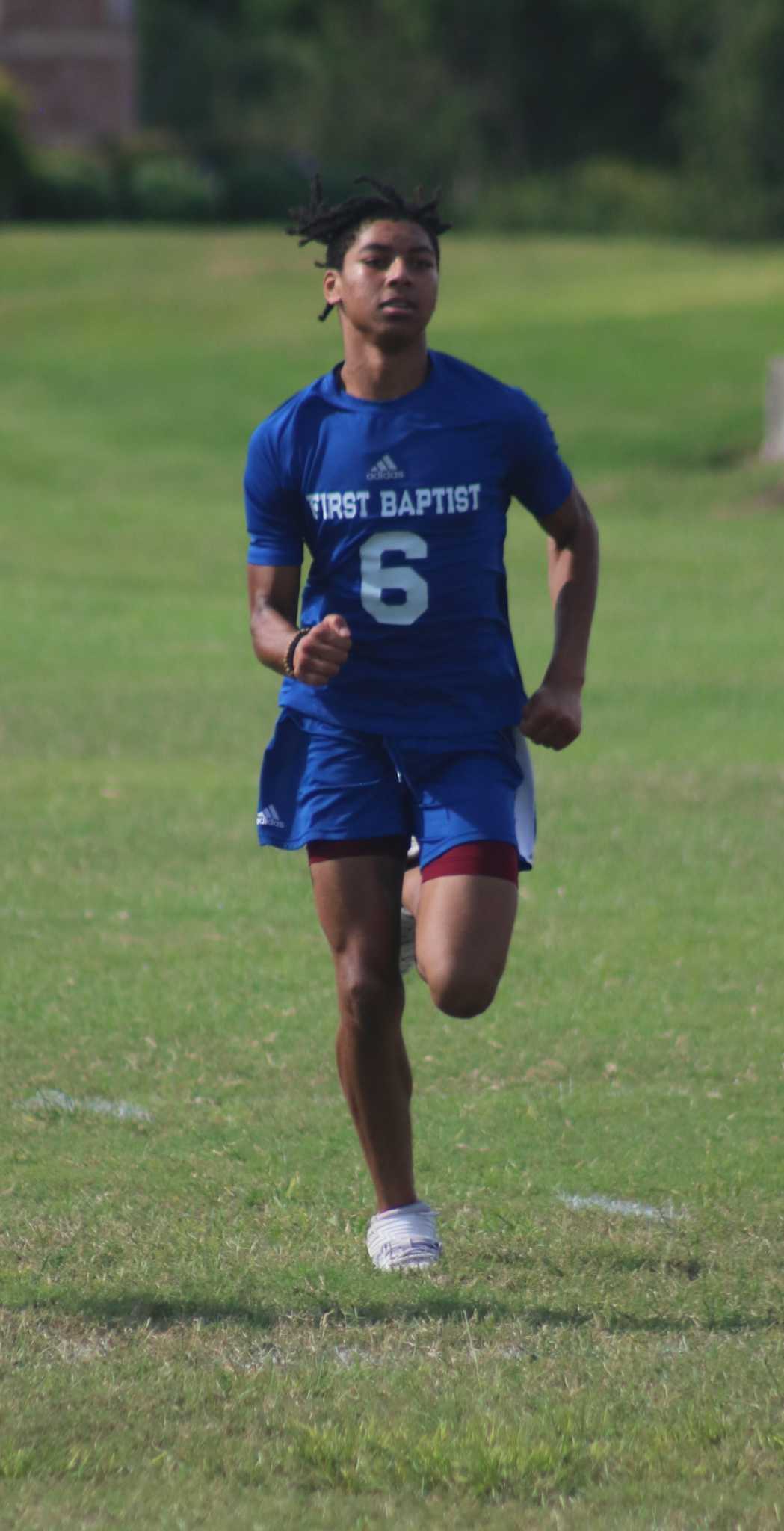