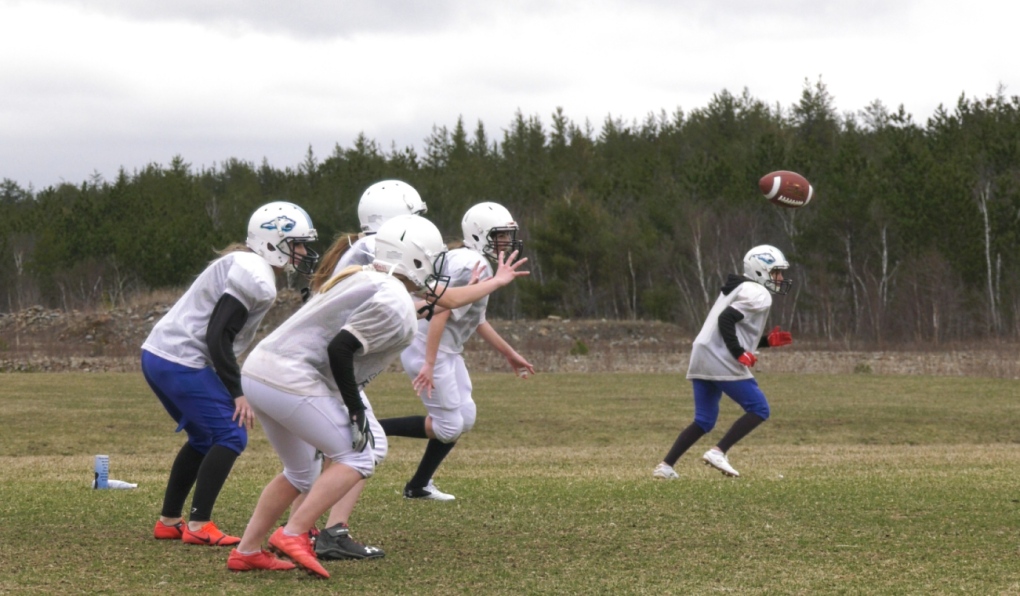 St. Benedict’s Catholic High School in Sudbury is making northern history as home to the city’s first all-female high school football team and one of only three in Ontario.

“Girls are always told, especially in sports, that girls aren’t strong enough as guys,” said Amelia Bois, a linebacker who is in Grade 11.

“I think a group of girls coming here to play a guy’s sport shows how strong we are and that we can do anything guys can do.”

It is the city’s first women’s high school football team and one of only three in Ontario.

Coach Kim Labrosse said a lot of girls are interested in football. In this case, they made it clear to him that they wanted equal treatment.

“Basically the girls came up to me and said, ‘Sir, if we have to do this, we want to be treated like you treat your boys,'” Labross said.

This includes learning how to tackle – and be tackled.

“At first it was a little scary, but you know, you do it directly to them,” Bois said. “It’s great. It’s fun.”

There are currently 45 girls on the roster and they said it’s all about playing like a girl and being self-reliant.

“You get this feeling of courage to be able to go out there and just be yourself and do it and it’s so exciting and the adrenaline you get…it’s really nice,” Keira Gies said. , a left tackle who is in Grade 9.

“As a team, we are very strong. Communication between, like, when we practice on scrimmage, we always communicate all the time… I love how comfortable I am with all the girls.

St. Benedict’s Catholic High School in Sudbury is making northern history as home to the city’s first all-female high school football team and one of only three in Ontario. (Alana Pickrell/CTV News)

Officials said it’s a way to diversify sports within the school board and, in this case, pave the way for the growth of sports not just in the North, but across Ontario.

“I wanted to play tackle football just to prove that it’s not just a sport dominated by guys and girls can do it and come out as strong as guys,” Bois said.

“It’s a great way to vent your anger and work as a team.”

After a month and a half of training, Labrosse said training them is a rejuvenating experience.

“You can go back to your basic training. You simplify things more and just the fact that the girls are always laughing, they’re giggling, they’re smiling.

Labrosse said not only are they a strong team with a good work ethic, but they react quickly.

“You tell them to do something, and they get it, like it doesn’t take much,” he said.

“Compared to the boys, sometimes where they’ve already played the game or whatever, so they’re a bit reluctant to do certain things. But with girls, you tell them to do something and you can actually see the progression happening on a daily basis.

The only two other women’s high school football teams are St. Mark’s and St. Joe’s in Ottawa, but Labrosse said it looks like something is starting at St. Mary’s in Sault Ste. Married.

But first, the St. Bens team travels to Ottawa on Thursday to play its first game.

“I’m very nervous, but I’m very excited just for the experience and to be out there and hopefully to win,” Gies said.

“I think our team has a lot to contribute on the pitch and we’re super strong, we inspire each other and I think that’s what a good team is. We’ve had it. We can bring it out at for sure.”

The team’s first home game will be on May 18. 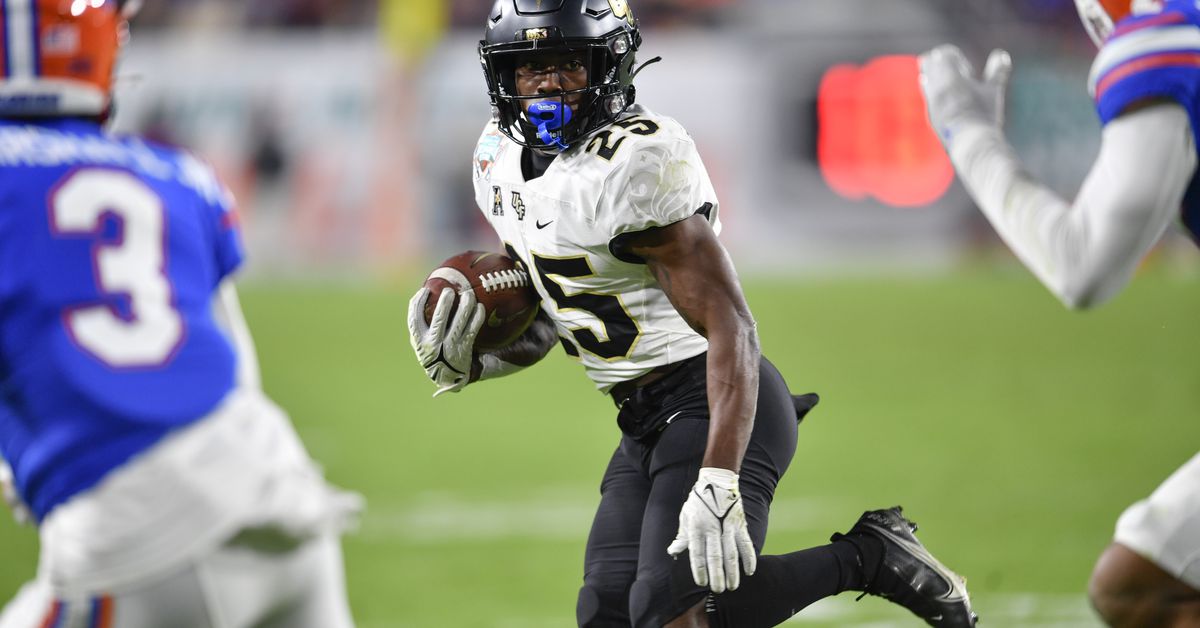 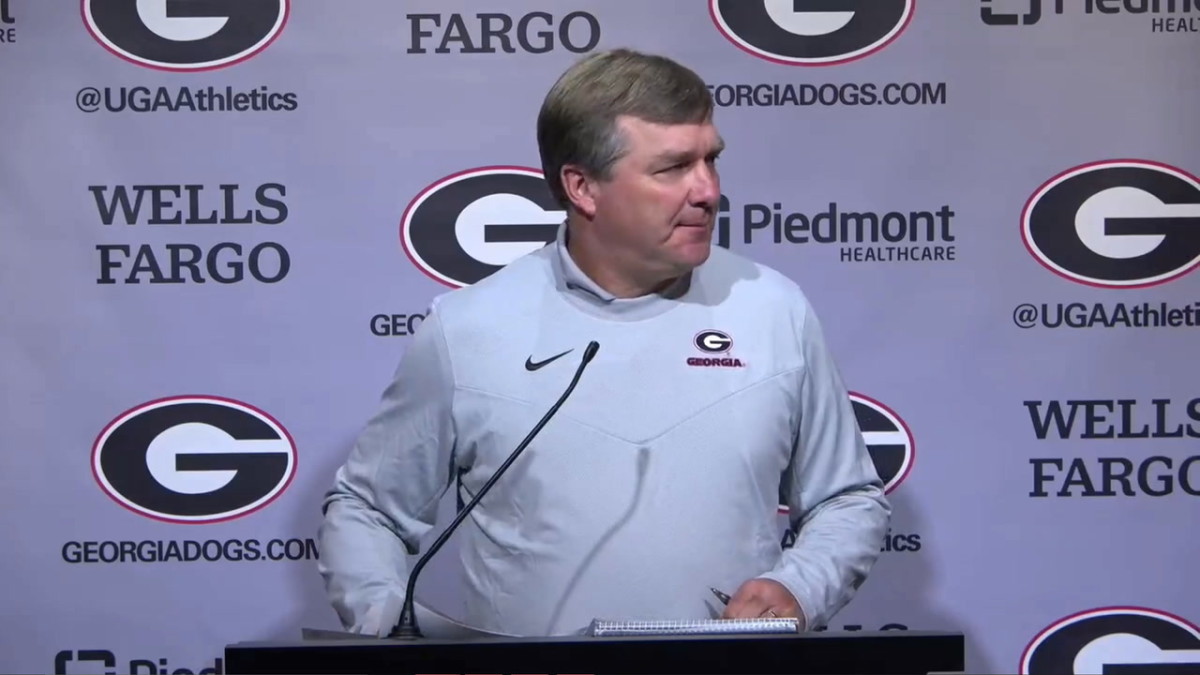