Philippines Head Coach Alen Stajcic said he was pleased with the recent performance of the Philippines Women’s National Team but insisted there was still a lot to do before the 2022 AFF Women’s Championship here.
“As we know, we are progressing, we are evolving, we are emerging,” Stajcic said during an online press conference on Wednesday, June 29. “We’re not rushing. Certainly other results we have in Europe are encouraging. I think we played really well with certain aspects of the game.
“And the players and the squad really know the areas where we’ve done well. But we’re also very focused on the areas where we haven’t done so well.”
The national team capped their three friendlies with a 2-1 record, earning two wins against Bosnia and Herzegovina and losing to the higher-ranked side from Ireland.
Participating in the friendlies is part of the Philippines’ preparation for the AFF Women’s Championship and Stajcic is confident of the team’s chances ahead of the tournament, not to mention finally gaining an advantage on the pitch.
The 48-year-old Australian tactician was also grateful for the chance to compete at international level with exposure seen as one of the important factors in honing players’ skills.
“There’s been a lot of learning and growing so we’re looking forward to the next chapter and playing on home soil is something special and I’m sure something the players will remember for the rest of their lives,” added Stajcic.
Football fans are in for a treat from Monday, July 4, when the Philippines kick off their campaign and take on Australia at Rizal Memorial Stadium at 7 p.m.
Besides Australia, the Philippines are scheduled to face Singapore, Malaysia, Indonesia and Thailand until July 13 in qualifying matches. 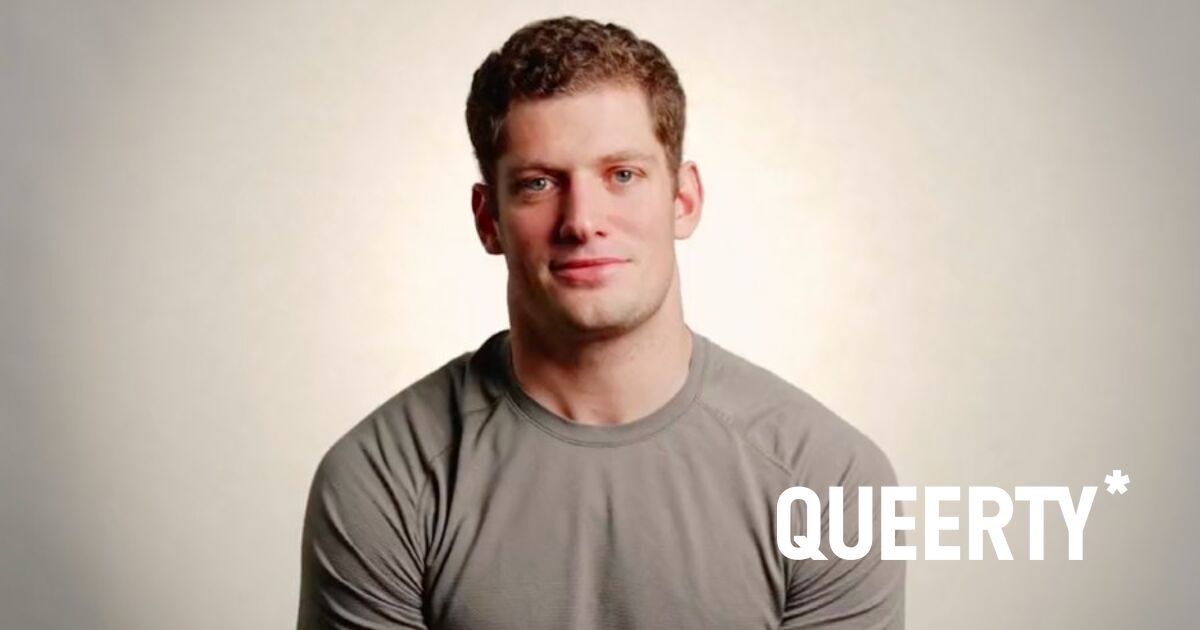 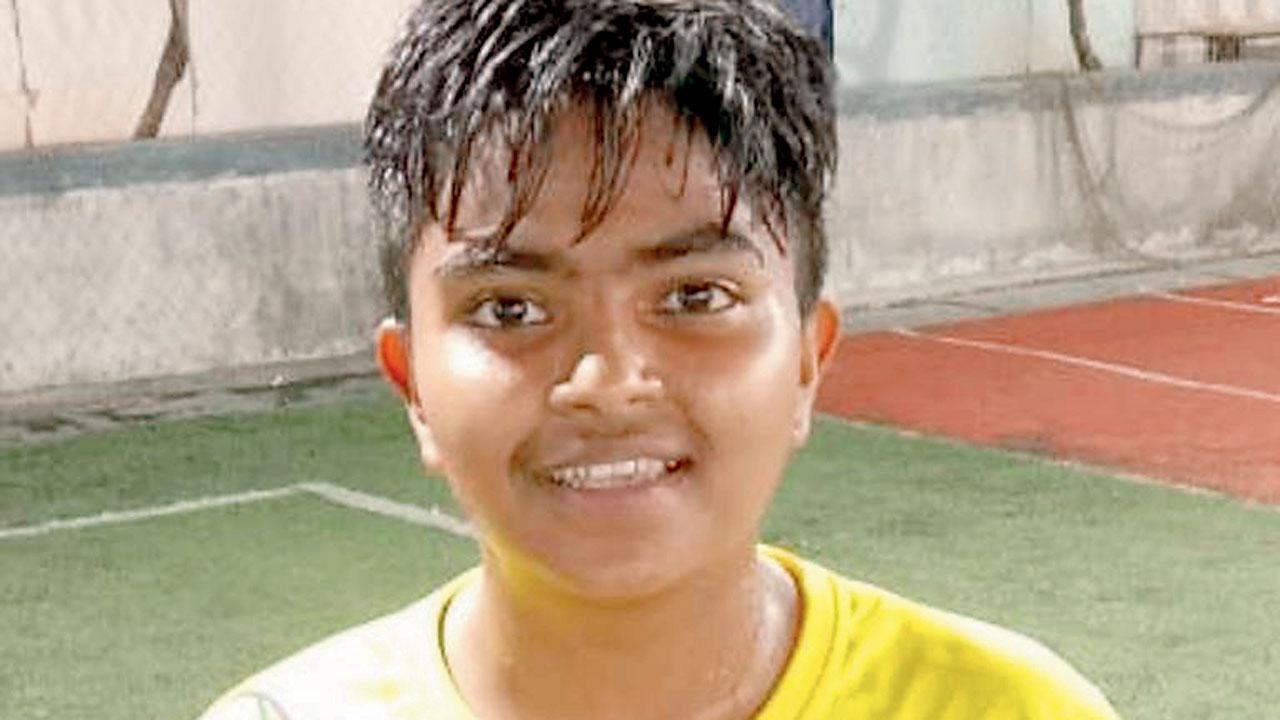