Philippines women’s soccer coach Alen Stajcic has revealed he has received offers to take charge of a European club and a men’s national team.

MANILA, Philippines — Alen Stajcic could easily have pursued other coaching stints, but he chose to stay with the Philippines women’s soccer team as what he calls a “decision of the heart.”

The Australian mentor turned down further offers as he signed a new deal with the Philippine Football Federation which would keep him as head coach of the Philippine kickers until the 2023 FIFA Women’s World Cup.

“It was definitely a decision of the heart,” said Stajcic, who received offers to take charge of a European club and men’s national team on Friday March 11.

Stajcic added that he has also attracted interest from the men’s professional league in his home country of Australia.

“But you know, just being around such wonderful people, the players and the staff, it was really a joy to be part of this group.”

“We started the journey, so now is the process of really getting into the fun part and working hard to get to this World Cup. It was definitely a decision of passion and heart.

Even the manager of the Philippines women’s soccer team, Jeff Cheng, saw how dedicated Stajcic was to the team he led to a breakthrough in the semi-finals of the Asian Women’s Cup. AFC, who deserved a place in the World Cup.

Cheng knew international teams were keeping their eyes on Stajcic because of his caliber and success, but said the 48-year-old tactician extending his contract with the Philippines women’s soccer team is a testament to his commitment.

“I can see his heart is with the Philippines national team and I respect him a lot for that. I think that’s what made him extend the contract,” Cheng said.

“We are very lucky to have Coach Alen and his team with us because I could see they were the right coach and the right team to take us to the World Cup.”

While some are still at a high after the Philippines’ historic World Cup appearance, Stajcic said now was the start of “real hard work” with only a year and a half until the quadrennial showpiece .

The Philippines women’s soccer team will compete in the Southeast Asian Games in Vietnam in May, the AFF Women’s Championships here in July and the Asian Games in China in September.

“Getting to the World Cup was unique, it was phenomenal, it was extraordinary. It was real hard work. But now the real hard work begins,” Stajcic said.

“I think it was 500 days, just the other day, before the World Cup, so we have to make sure that we use each of those 500 days to the best of our abilities to give this team the best possible chance of represent our country in the best possible way. – Rappler.com 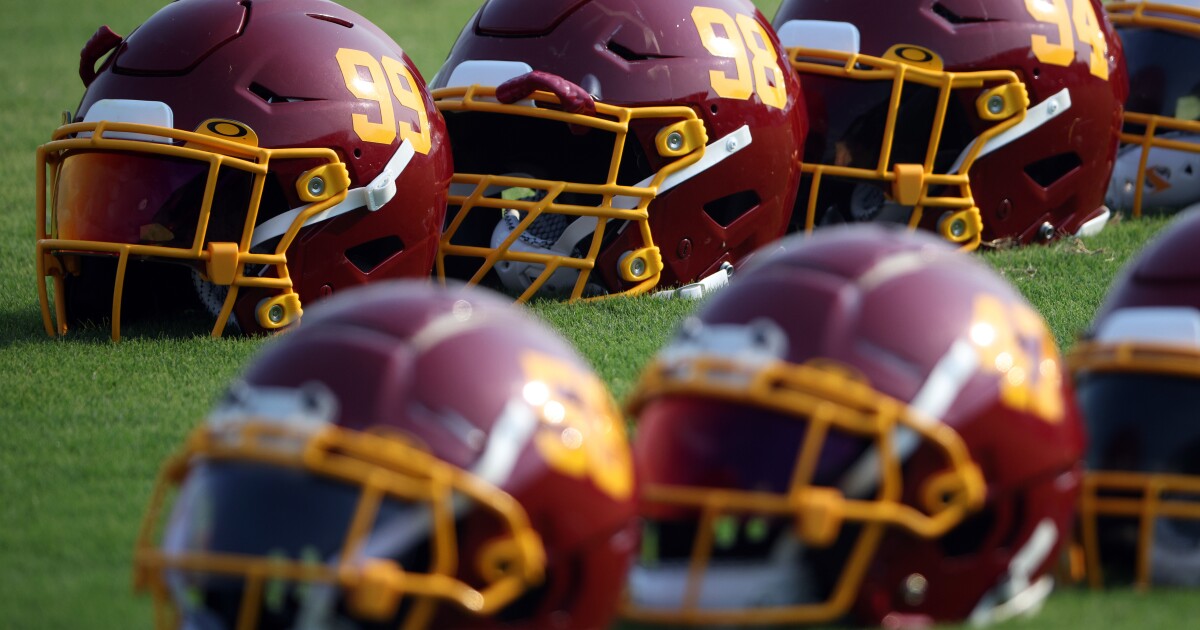