Ohio State’s football program has some very strong non-conference opponents coming up. After a year of playing in Oregon (and should have been in 2020 as well if not for the pandemic), they will face Notre Dame the next two years.

As I previously explained, they are also playing other major programs over the next few years, including Alabama, Georgia, and Texas. These are games that are great for college football fans to watch. But are these games actually beneficial to the Ohio State football team?

I ask this question because if you look at the history of the college football playoff committee, they didn’t appreciate the strength of the schedule very much. Frankly, if you win all of your matches against bad competition, you’ll get in. If you lose a match against a good team, you will always have a hard time getting in.

So, is it worth it for the Buckeyes to take this kind of risk? Is winning over a good Power 5 team worth the boost? Or is it too risky to suffer a loss and then need help from elsewhere in the country to get into the CFP discussion?

Personally, I love these encounters. I think it’s good that the State of Ohio isn’t scared of anyone and is scheduling these important programs. If you can’t beat these guys now, what makes you think you can beat similar competition later in the season once the CFP launches?

Ohio State is the type of program no one should be afraid of. They have as much talent as anyone else in the country, so they should win these games more often than they lose them. I just think it’s an interesting debate regarding the Playoffs at the end of the year.

What do you think? Should the Buckeyes’ schedule be softer or should they maintain it? 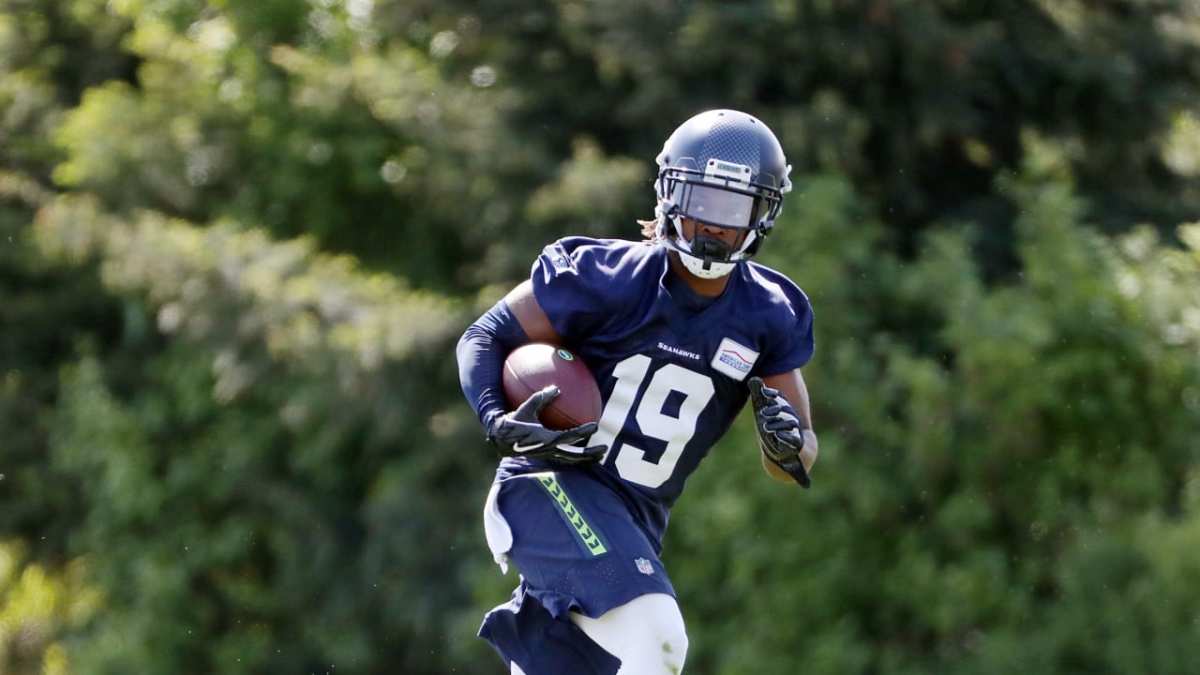