Hartman, who has been out since August 10 after undergoing surgery for a non-football injury, was cleared to play by team doctors. He was cleared for practice and could play Saturday when the Demon Deacons play at Vanderbilt (noon EDT Saturday).

The school made the announcement Tuesday afternoon, about 45 minutes before coach Dave Clawson meets with reporters for his weekly press conference.

Hartman, a redshirt junior, passed for nearly 9,000 yards in his career and last season was a school-record 50 touchdowns.

Since being out indefinitely, Hartman has remained engaged with his teammates and was front and center in assisting Mitch Griffis in Thursday’s 44-10 win over VMI at Truist Field.

After the match, Griffis said whatever it took to temporarily replace Hartman.

“Sam is our leader and Sam is our guy and that’s his team,” said Griffis, who was very good in his first career start, throwing for 288 yards with three touchdowns as they amassed more 500 yards of attack. “He is very encouraging and very helpful. He’s probably started over 30 games and he’s been there, so he’s helped me through that process.

Clawson had given no timeline on Hartman’s return and said it was up to doctors. In the press release, Hartman’s doctor who performed the surgery said it was okay for Hartman to return to football. 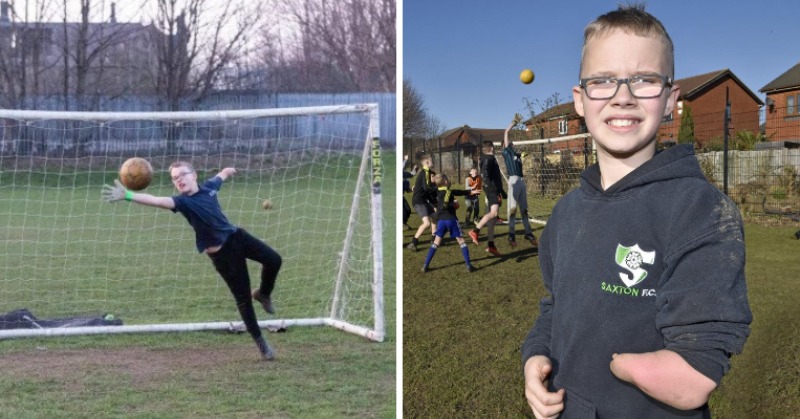 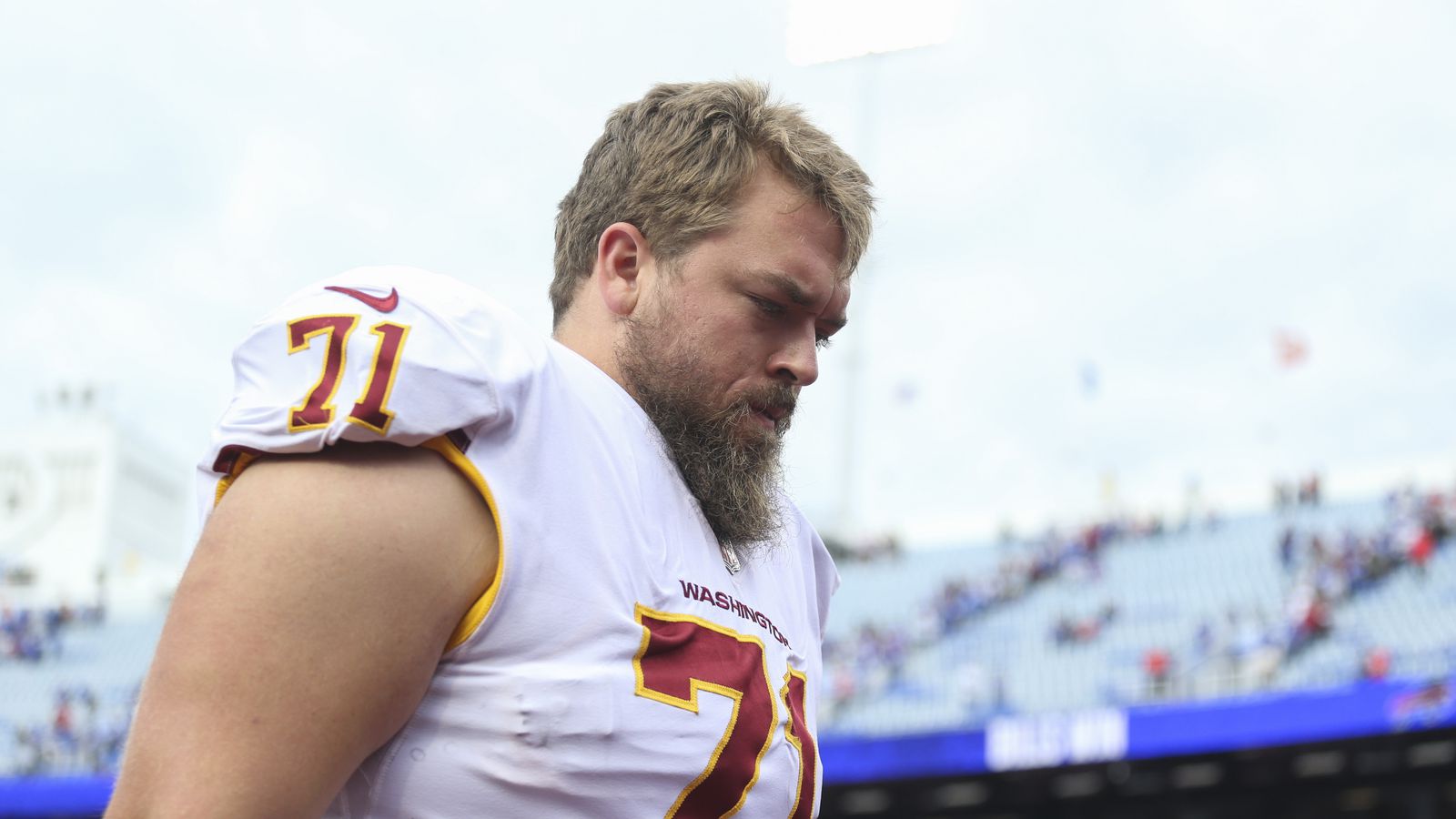 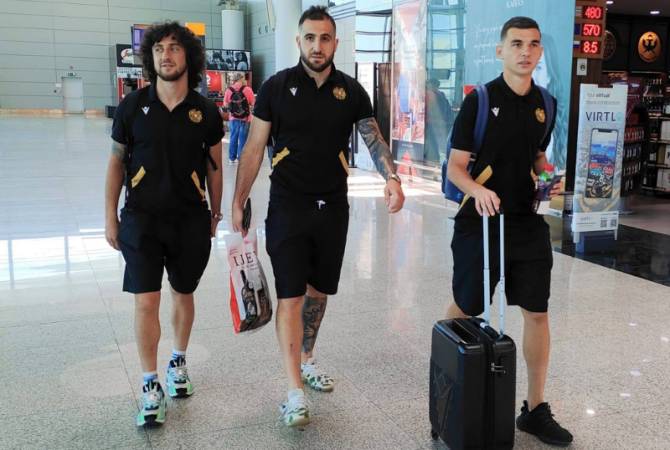