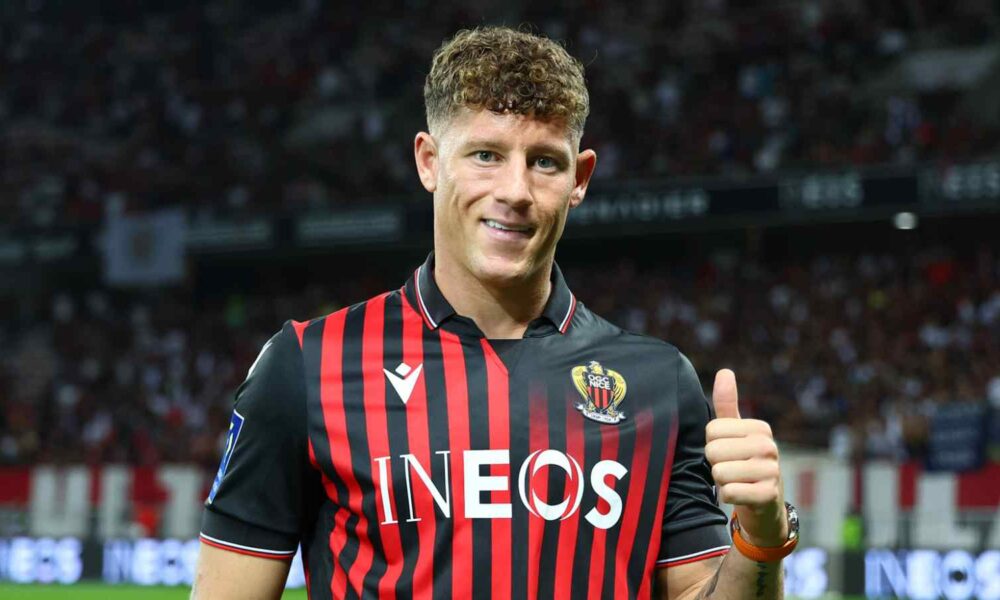 Ross Barkley has signed for Ligue 1 side OGC Nice on a free transfer after leaving Chelsea, the club announced on their website.

Barkley will wear the number 11 shirt left by Amine Gouiri.

The 28-year-old was showcased in front of the home crowd ahead of today’s game against local rivals AS Monaco.

Barkley has terminated his contract with Chelsea after four and a half years with the London club. The player failed to realize the talent he promised during his younger years at Everton and left by mutual consent.

The former England international has scored 12 goals and assisted 11 in his 100 appearances for Chelsea.

A loan move to Aston Villa brought early talk of rejuvenation, but his form returned to lukewarm and he would end his time at Birmingham with just three goals and one assist in 24 appearances.

After sticking around and not feeling anything under Thomas Tuchel, it was time for the Englishman to leave. Chelsea released him from his contract.

The Aiglons have now seized their chance with the free agent looking to strengthen their midfield. Barkley will provide competition for fellow free transfer midfielder Aaron Ramsey in Lucien Favre.

Nice have been struggling since day one of the new campaign. One of the reasons for their difficulties is that they haven’t yet found a balanced pairing in midfield.

Their Swiss coach has been rotating his options, but he hasn’t found the right balance yet. His team struggled to advance the ball.

Barkley will be hoping to push for a starting spot with midfield positions still up for grabs.

Despite their voluminous transfer activity, Nice sit 16th in the Ligue 1 table with one win, two draws and three losses in their first six games.

Their only bright spark was their qualification for the group stage of the Europa Conference League via victory over Maccabi Tel Aviv.

Then they start their European campaign against Bundesliga side Cologne. An opportunity for the INEOS management team to start performing. It’s also Barkley’s chance to make his debut if he manages to level up in time. 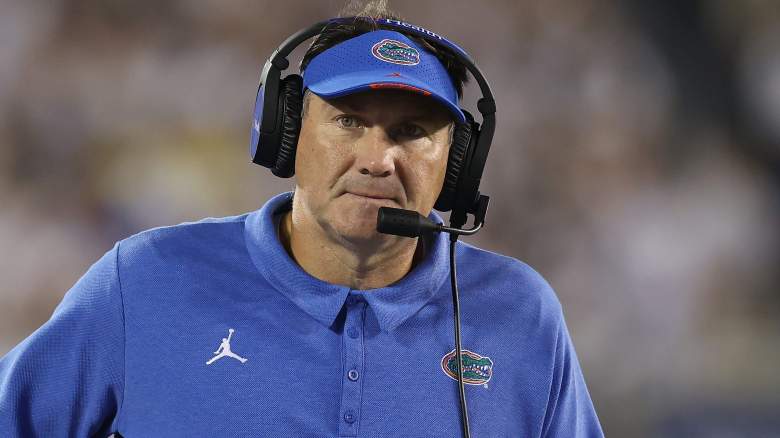 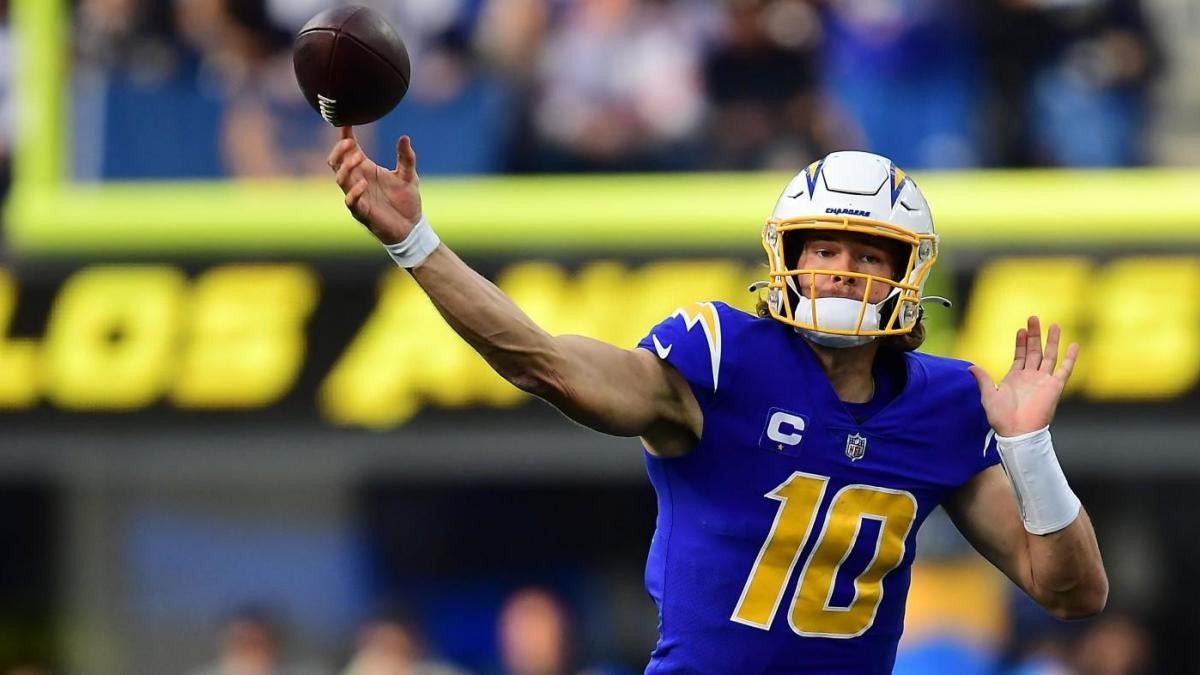 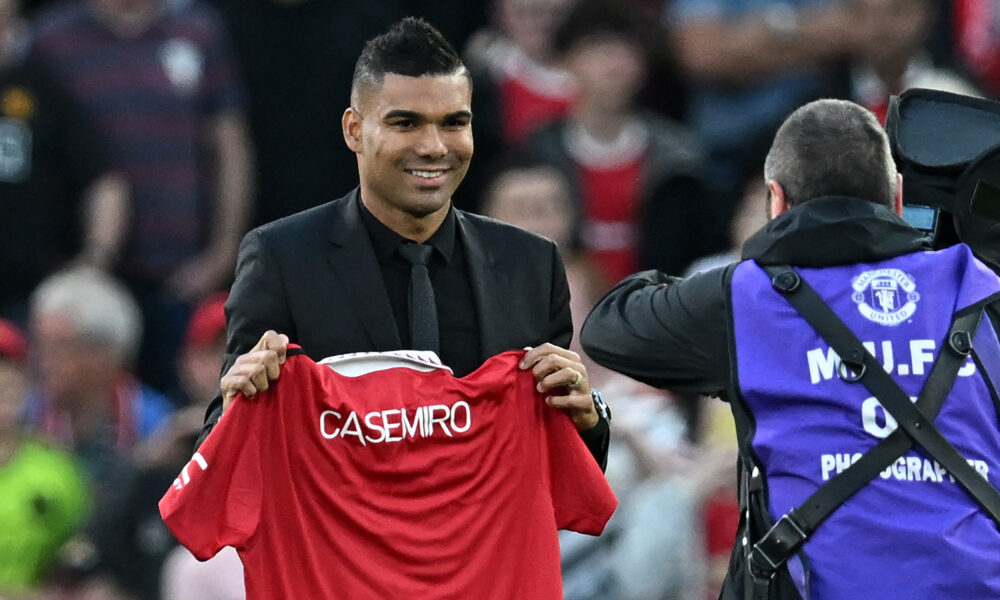