If there was even a slim chance of a Cam Newton reunion in Robert Griffin III’s future, he just slammed the door.

The former Washington quarterback announced on Twitter Tuesday morning that he is releasing a new book that will detail “one of the most dysfunctional franchises in all of sports.” The book, titled “Surviving Washington,” will be Griffin’s tale of his three seasons with the franchise.

“I’m going to tell you the truth about what happened in that 2012 playoff game against Seattle,” Griffin said in the Twitter video. “I will detail the medical mismanagement during my stay in Washington. I am going to open your eyes to the sexual harassment that permeated the walls of this building and immerse you in a power struggle between one of the most powerful coaches in all sports and an owner many of you wish to see disappear. . “

The truth will set you free.

Griffin, who is now an analyst for ESPN but is not officially retired from the NFL, sang a different tune earlier this season. On the Adam Schefter podcast in September following Ryan Fitzpatrick’s injury, Griffin said he “would love to go back” to play in Washington and that would bring his career “to the loop.”

Washington instead opted to stick with Taylor Heinicke instead of signing their former first-round pick that led them to the playoffs in 2012. The squad is now 5-6 and the No. 7 seed in the NFC, while that Griffin is resigned to writing his first book.

The book is due out in August. 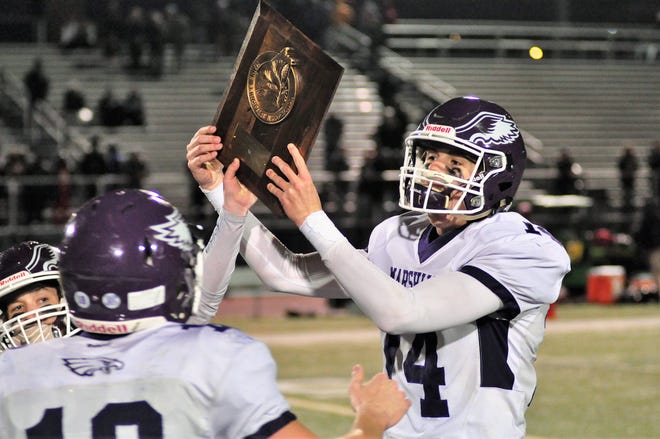