Proviso Township Secondary School District 209 officials will inaugurate the new Theresa L. Kelly Stadium in Proviso East, 807 S. 1st Ave. in Maywood, Oct. 10 at 1 p.m. The inauguration of the stadium is free and open to the public.

Kelly is the longest-serving board member of D209, having served on the board 22 years ago.

The district has launched a Buy a Brick campaign, which allows people to buy a piece of the old stadium, which was demolished last year. The proceeds of the campaign will go to the Board of Education Scholarship Foundation Fund.

The D209 board of directors voted 4-2 on September 14 to accept the superintendent. James Henderson’s recommendation to name the stadium after Kelly.

The campaign offers five levels of sponsorship: Pennant, Bronze, Silver, Gold and Diamond. You can buy a brick at: www.PTHS209.org/Buy-A-Brick.

The stadium renovation is part of the first phase of the master plan projects, which also included the construction of new parking lots in district schools and the installation of air conditioning on some floors in Proviso East and West, among other construction works. important. 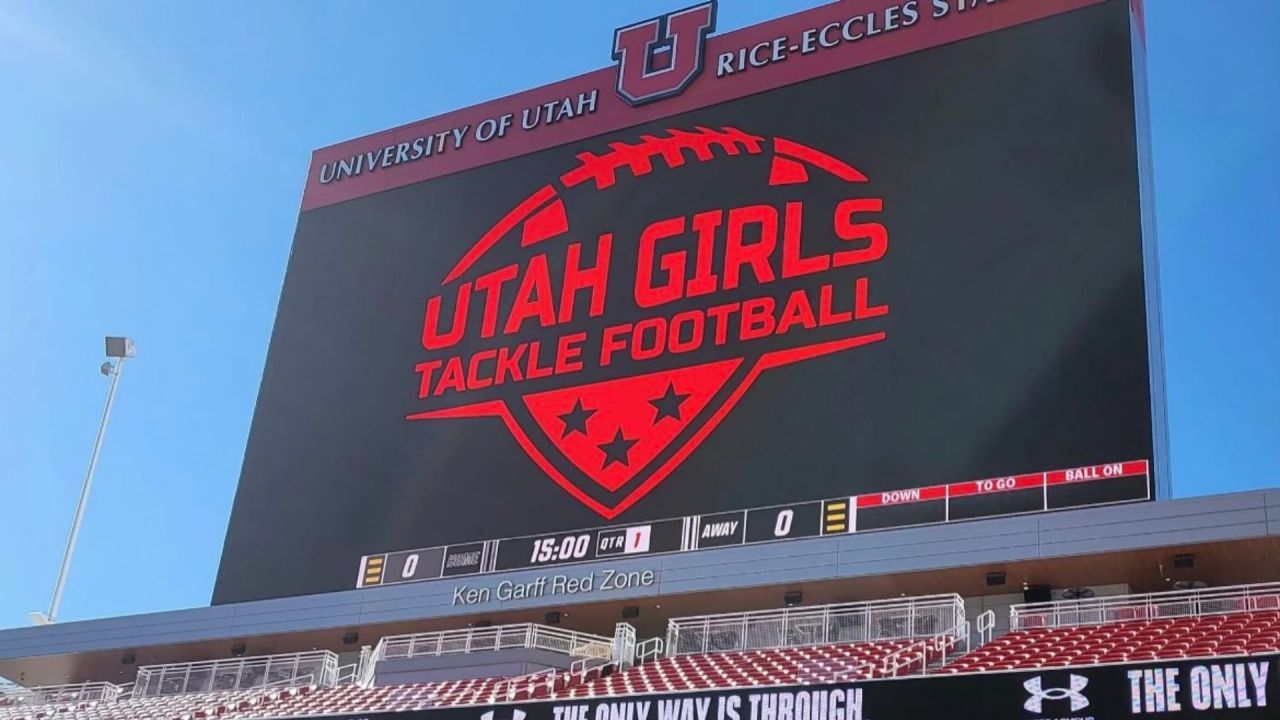 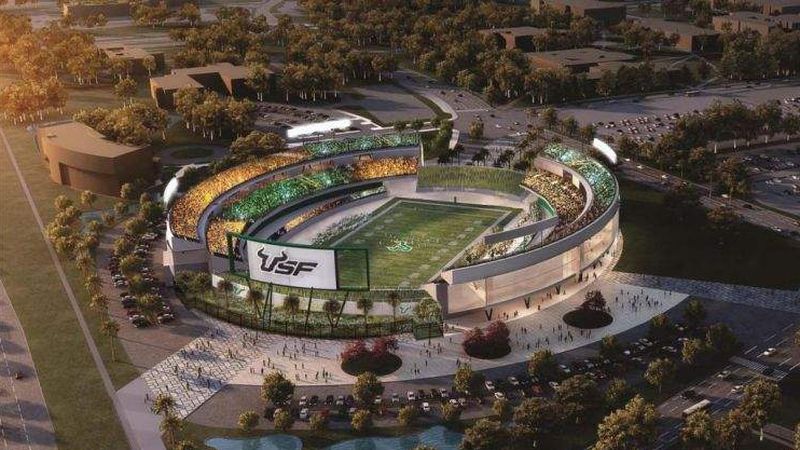