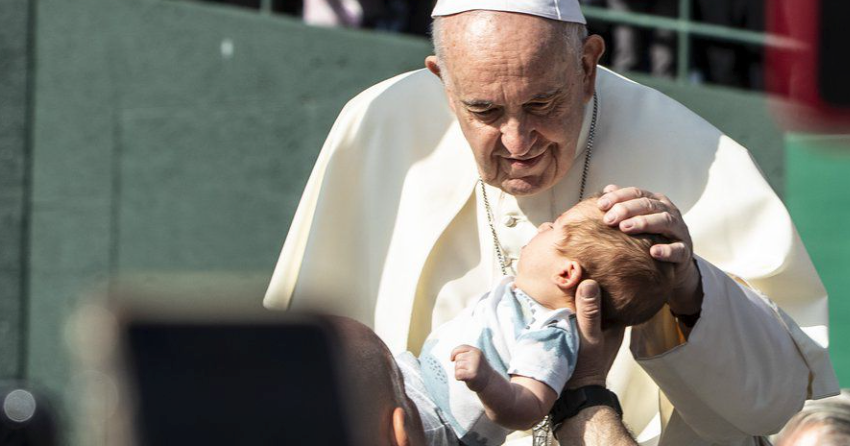 (UPDATE: July 26 at 10:33 a.m.): Pope Francis spoke about the importance of grandparents and the elderly as thousands gathered for a public mass at the Edmonton football stadium on Tuesday, a day after the pontiff apologized for the abuses committed in the Catholic boarding schools.

Francis prayed for “a future in which the history of violence and marginalization suffered by our Indigenous brothers and sisters will never be repeated.”

“Little and big, grandparents and grandchildren, all together. Let’s move forward together, and together, let’s dream.”

About 65,000 free tickets were available for Mass at Commonwealth Stadium, but many rows of seats were empty, especially in the upper decks. Organizers estimated that there were around 50,000 people in attendance.

Francis blessed and kissed the babies and young children presented to him as he walked through the stadium ahead of the service.

He stood in the popemobile as it slowly circled the football field. Cheers came from the bleachers and a group of native drummers played for his arrival.

Edith Didzena held up a photo of her mother, Regina Etthidzine, as she sat in the stadium with her children. Didzena, who lives in Bushe River in Alberta’s Dene Tha’ First Nation, said her mother went to residential school but died before she could hear the Pope’s historic apology for the role of the Roman Catholic Church. in institutions.

Acknowledging past wrongdoings doesn’t erase what happened, Didzena said, but it does help start healing.

“It just helps me cope because I lost my language and my culture. Even though I didn’t go to boarding school, I was affected by it,” she said.

The Pope’s second full day of events comes a day after he apologized to residential school survivors and their families for the role the Church played in the cultural destruction and forced assimilation of Indigenous peoples.

At an event in the community of Maskwacis, south of Edmonton, Francis asked for forgiveness for the evil acts committed by members of the Catholic Church.

“In the face of this deplorable evil, the church kneels before God and asks his forgiveness for the sins of her children…I humbly ask forgiveness for the evil committed by so many Christians against the indigenous peoples,” Francis said Monday. through an interpreter at the community powwow grounds.

For survivor Evelyn Korkmaz, the apology left her wanting more.

She said the Vatican must hand over the documents it has regarding the identity of the students who visited the institutions.

“It would give closure to their families (and) loved ones. Everyone needs closure to heal and move on,” she said.

The pontiff said asking for forgiveness is the first step and that there must be a serious investigation into what happened. He also called the overall effects of residential school policies “catastrophic.”

Organizers said they are holding a mass on a dad’s second day; visit is remarkable, but Francis wanted to demonstrate that his priority was to address the legacy of the residential school system and Indigenous peoples on their lands.

Tuesday’s Mass is expected to draw nearly 70,000 people and a team of 460 priests and 56 deacons are to offer Holy Communion. The Mass should continue the Pope’s message of healing and reconciliation.

Later in the week, Francis must go to Quebec for meetings with the native peoples and to animate another mass. He must also go to Iqaluit.

The Indian Residential Schools Resolution Health Support Program has a telephone helpline to help residential school survivors and their loved ones suffering from trauma invoked by the memory of past abuse. The number is 1-866-925-4419.

Support local journalism by clicking here to make a one-time contribution or by subscribing for a small monthly subscription. We appreciate your consideration and any input you can provide. 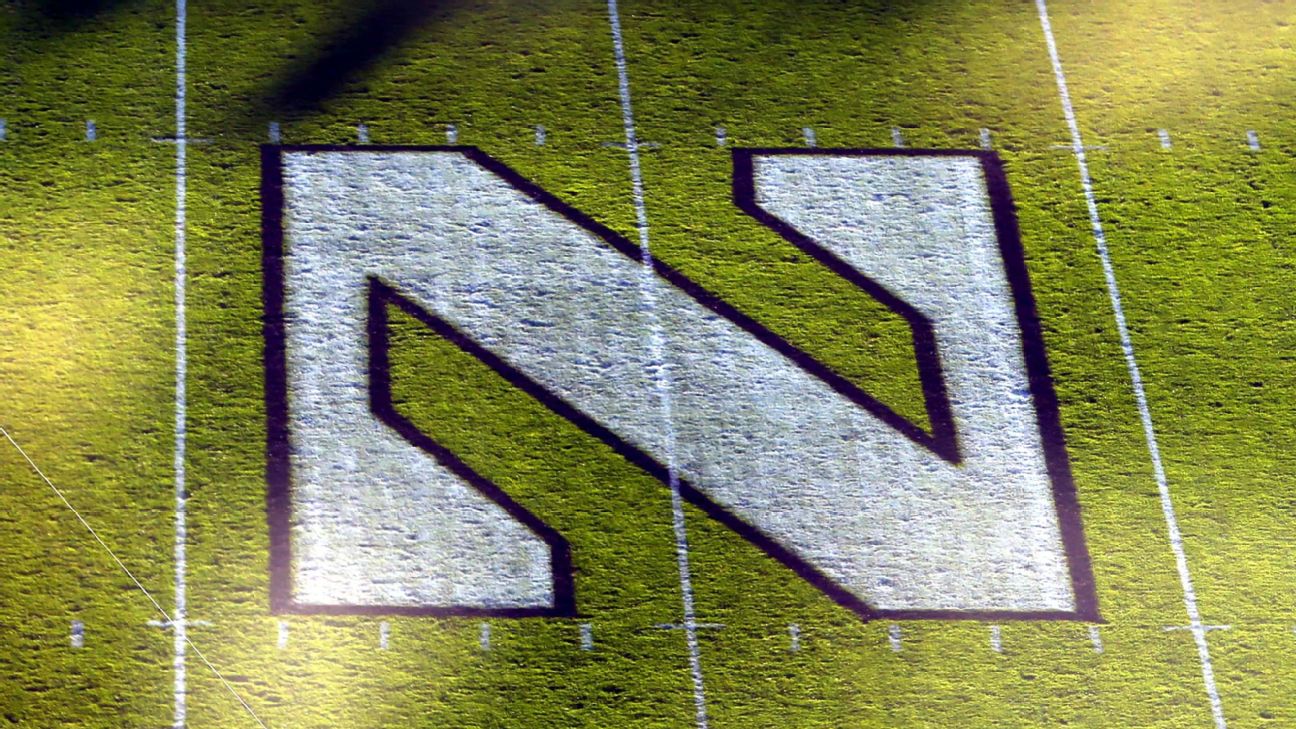 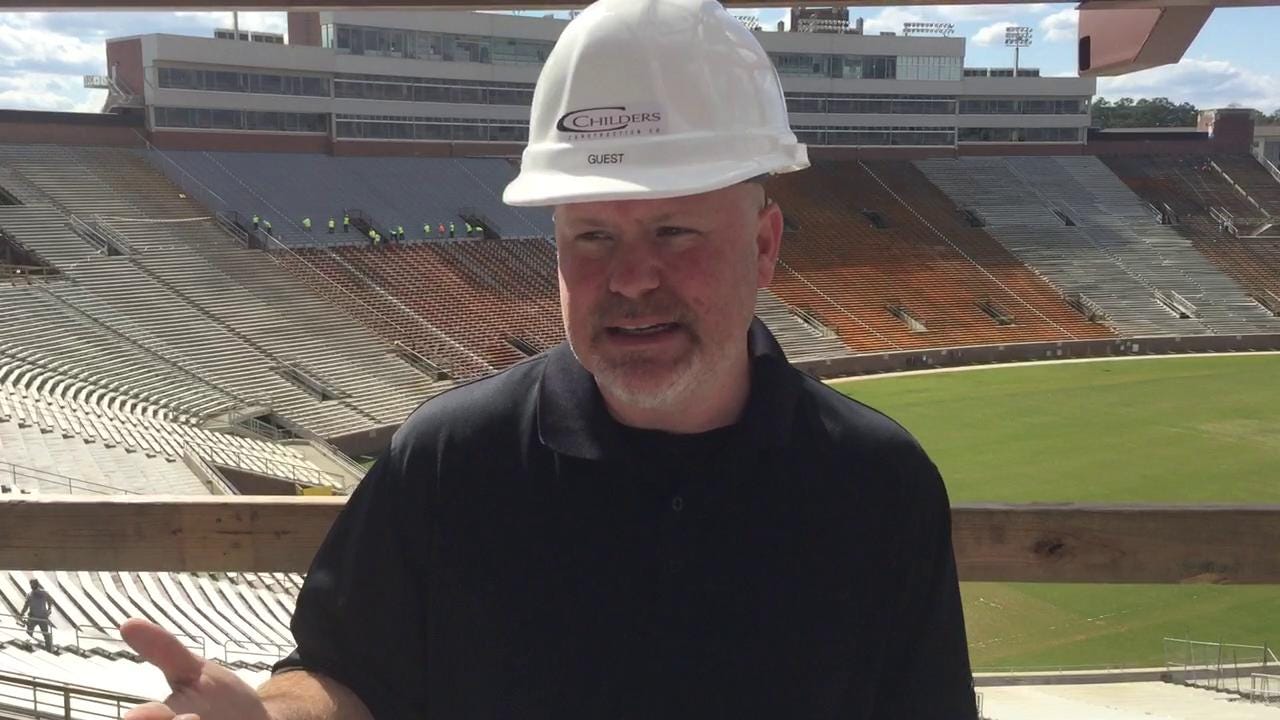 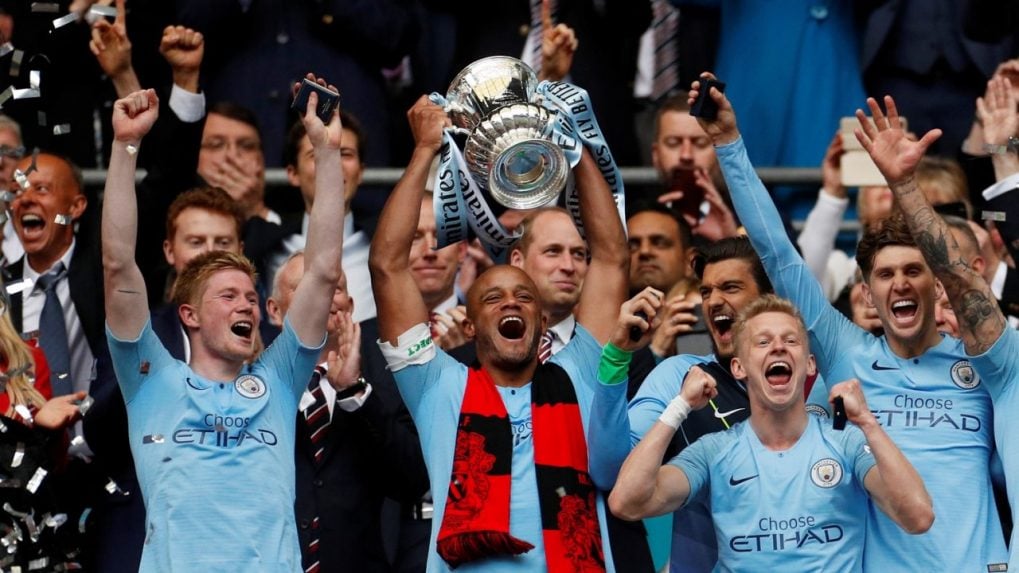