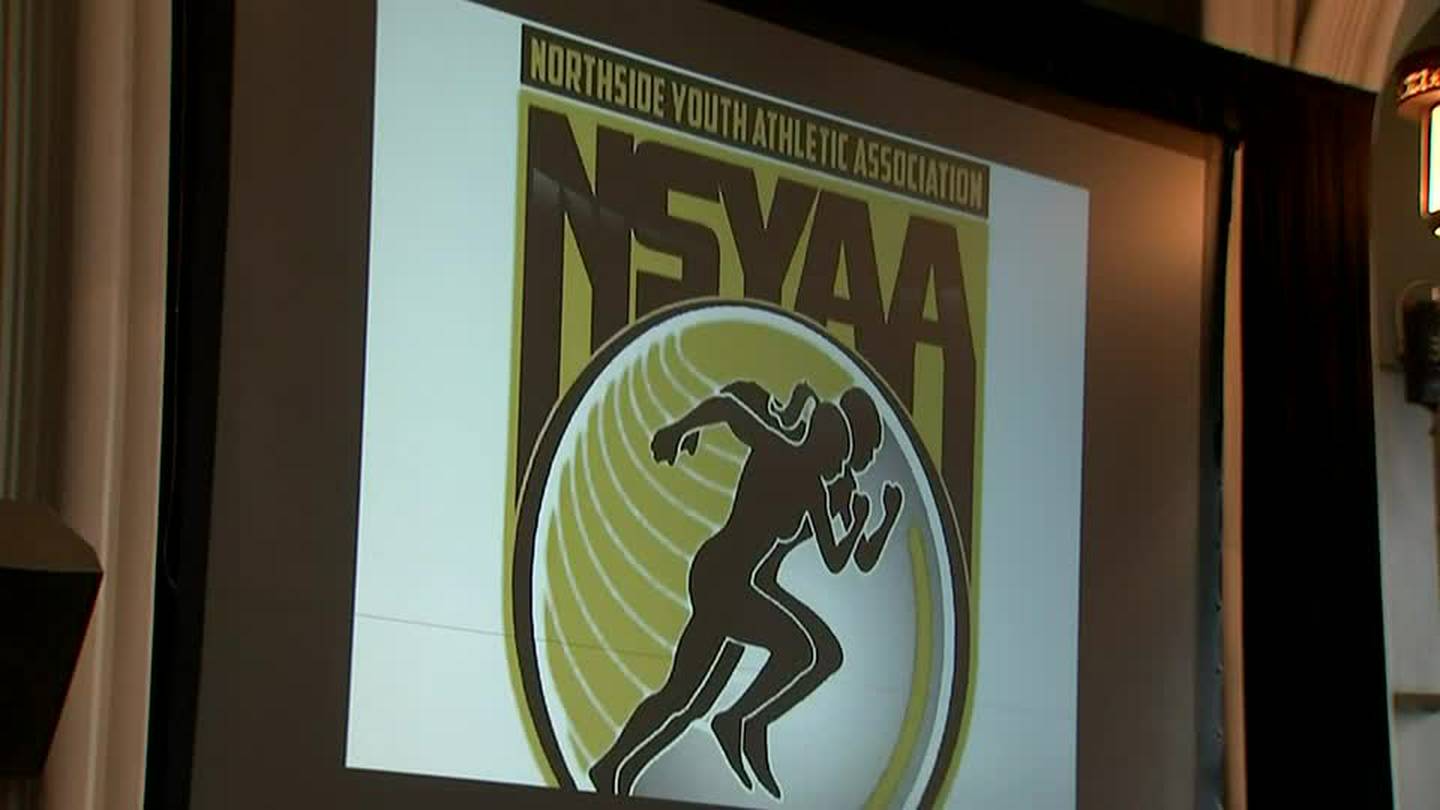 PITTSBURGH — Northside Steelers football players discovered $10,000 worth of equipment was stolen from their storage unit during their season-ending banquet on Saturday.

Head of fundraising for the team, Dmir Curington, told Channel 11 the team had worked hard to raise money for new helmets and now they are left without them as those helmets were stolen the last week.

“I was sad, but I know we’ll get through this,” running back Tyjere Caldwell told 11 News.

Caldwell was one of many football players who helped raise the $10,000 needed for new helmets, the same new helmets that were stolen from the teams’ storage locker.

“It’s a very unfortunate event, but right now we’re celebrating our youth, telling them that we’re going to move on,” said Audie Chapman, chief executive of the sports association.

“We’re going to move forward,” Curington said. “We don’t want kids to worry or stress about something that can be taken care of, we have a strong community. This is the north side.

11 News spoke to several kids, who said they are ready to work hard to ensure they have the gear they need to start next season, which begins in less than five months.

The team is currently collecting donations and planning fundraisers for the coming year so that football players can have their equipment for next season.

To make a donation, you can write a check to: