At the end of the election, Ehiabor obtained 16 votes, beating Otuene of Rivers Angels who obtained 10.

The positions of Public Relations Officer (PRO), Financial Secretary, Treasurer and Assistant Secretary went unopposed as the candidates received the nod from the 26 NWFL club owners who were present at the election, with only the owner of the Pelican stars absent.

The association’s newly elected president, Ms. Ehiabor, in her acceptance speech, said she would work for the benefit of club owners, the growth of the league in conjunction with the NWFL Board of Directors.

“At the end of my two years in office, please judge me by the following promises I make to you all today. The interest of our great Association will come before my personal interest or that of my Club.

“I will focus on unifying our Association to ensure that we continue to speak with one voice. I will lead a financially responsible executive and ensure that executives are accountable for every fund raised,” she concluded. 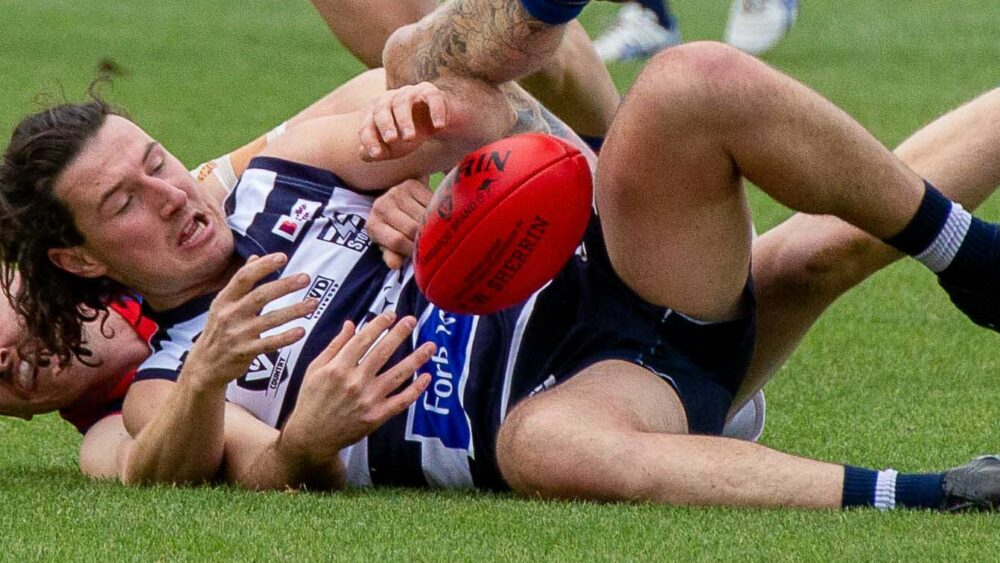 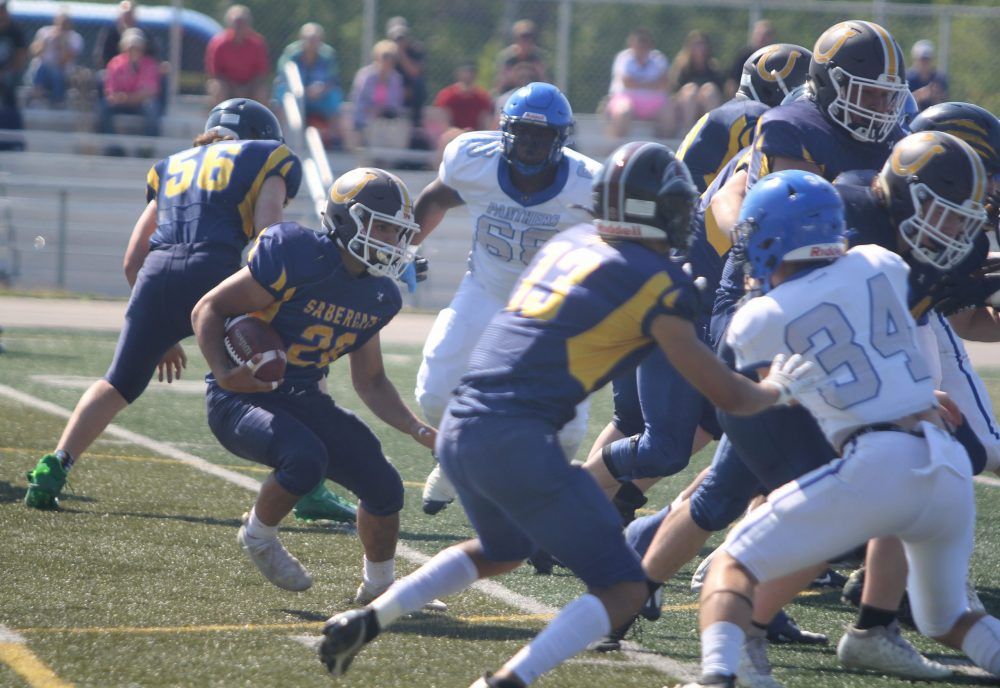 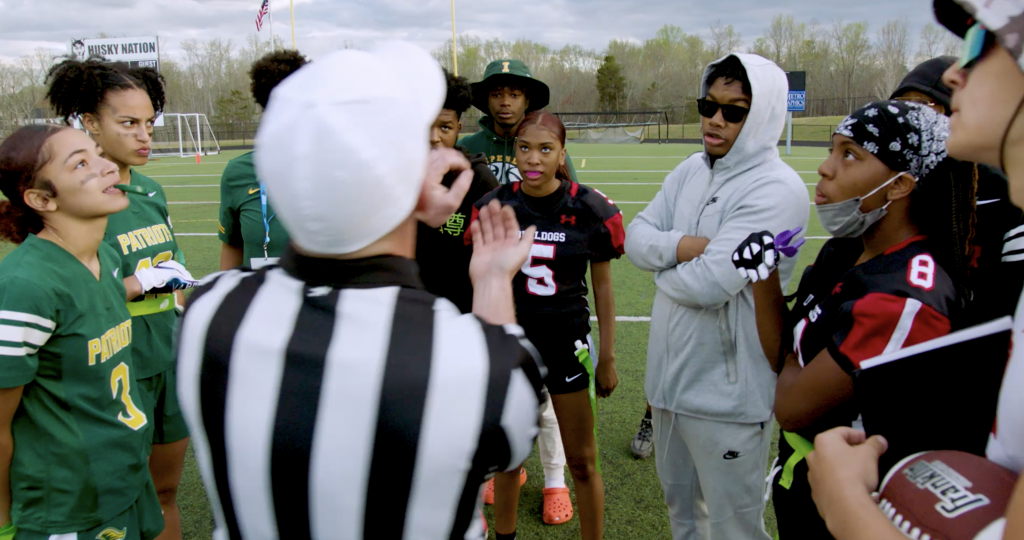