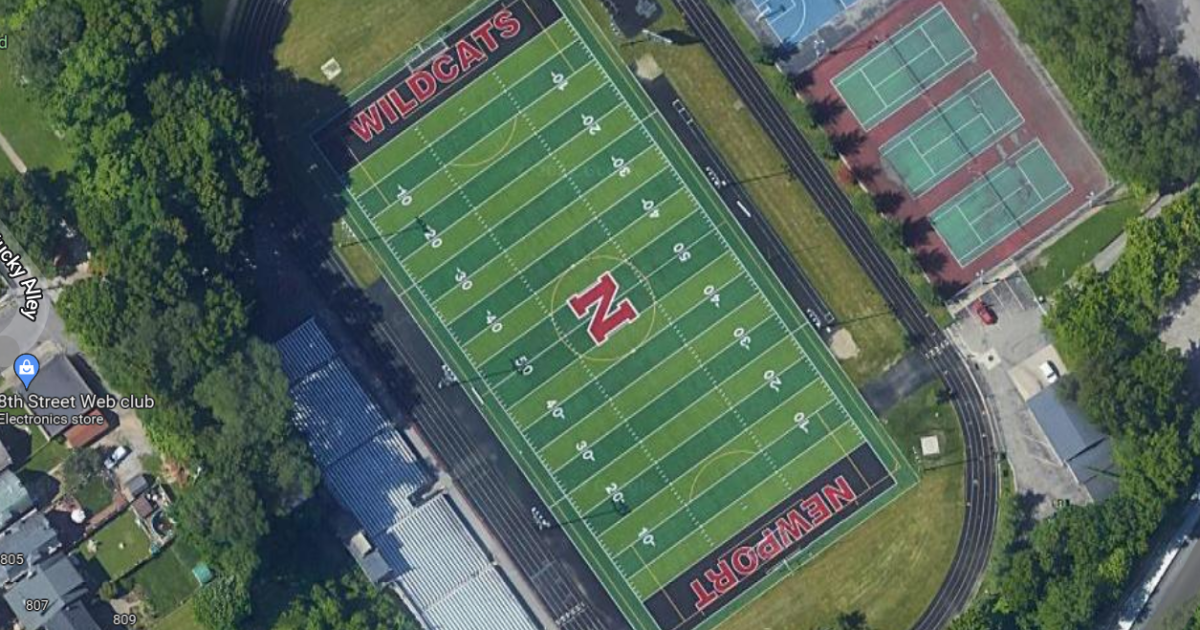 Newport High School Stadium will likely see no more touchdowns in its current iteration. Expensive repairs have been repaired for years, and a recent inspection of the facility shows replacing the stadium is a better investment, a district official said.

“The stadium has needed some repairs, and we’ve fixed it over time, so we’re at the point where we don’t think we can do the repairs anymore,” Superintendent Tony Watts said, noting the deterioration of the stadium. concrete in the stadium. booths where people are seated could cause injury. “So it’s time to try to replace the stadium and put a new facility there.”

“We want to err on the side of caution and do the right things, and we think it’s time to replace the stadium,” he said.

A structural engineer inspected the facility in mid-April and, Watts said, recommended building a new one.

Many details are still up in the air as the district determines how to move forward with plans for a possible new stadium.

For example, if construction starts soon, it still wouldn’t be ready for the football season later this summer. Officials are therefore trying to see if they can work with another district to use its soccer field for home games instead.

Estimated costs have also not been finalized.

“We get an estimate, we’re now working with the architects to give us numbers, and then we’ll see what we’re working with,” Watts said.

Board chair Ramona Malone confirmed the district is reviewing the issues with the stadium and is awaiting the structural engineer’s full report.

She says the next steps are for the board to review the report and possibly make a decision on the future of the stadium.