ALLIANCE — Larry Kehres is a grateful and proud man.

As the College Football Hall of Fame Coach stood outside Mount Union Football Stadium, he saw reminders of what made the Purple Raiders program so powerful.

Kehres could see about 40 of his former players, including one who could one day join him in the Hall of Fame.

He could see former assistant coaches who had been with him for years. He could see the nearby Gulling Training Center, the Sean M. Moore Field at Wable Park, the Wable-Harter Football Locker Room, and the new Dom and Karen Capers Football Training Center.

Then Kehres saw something his players and coaches would say he had been waiting a long time for.

He saw his name unveiled on the stadium’s scoreboard.

Mount Union Stadium was renamed Kehres Stadium on Saturday. The university also plans to build a stadium plaza in honor of Kehres and his wife Linda and create a football program endowment in his name.

Kehres coached the Purple Raiders to 11 national championships in 27 seasons as head coach from 1986 to 2012. He spoke for around 30 minutes at the ceremony and expressed his thanks.

He also didn’t want to be the center of attention on his special day.

“Kehres Stadium may or may not be. There could be a time when a donor offers a gift large enough to impact Mount Union student-athletes. Accept it and name the stadium after that individual.

“I’m not saying this because I don’t have gratitude.”

Former Kehres players who were there hope the stadium’s name will be permanent. They are grateful to him for having had an impact on their lives.

“He always encouraged and required his players and coaches to be consistent in their daily lives,” said current Mount Union head coach Geoff Dartt, who played on three of Kehres’ national championship teams. “For many of us, we saw a sign when we walked into the locker room every day: God, family, football, work, commitment, loyalty and hope. If there is has something he’s ever done on a day-to-day basis, it’s always that.”

Kehres constantly adapted and adjusted to whatever his teams faced.

Bill Borchert, a two-time All-American quarterback and Hall of Fame finalist, spoke about preparations for a 1995 playoff game against Hanover. With a potent Hannover offense that you wanted to keep off the pitch and plenty of rain in the forecast, the Purple Raiders’ game plan consisted mostly of running plays.

“No one knew the atmosphere of this stadium better than coach Kehres,” said Borchert. “He noticed it was muddy inside the numbers and the sharps. Outside the sharps it was grass. He thought we could throw it away.”

Kehres played, coached and watched hundreds of matches at the stadium that now bears his name. Ohio’s oldest college football stadium, whatever its name, has been close to his heart for more than 50 years.

“When I walked through the tunnels, it was like the fear of what might happen in this game left me,” Kehres said. “I was confident when I walked on that grass.” 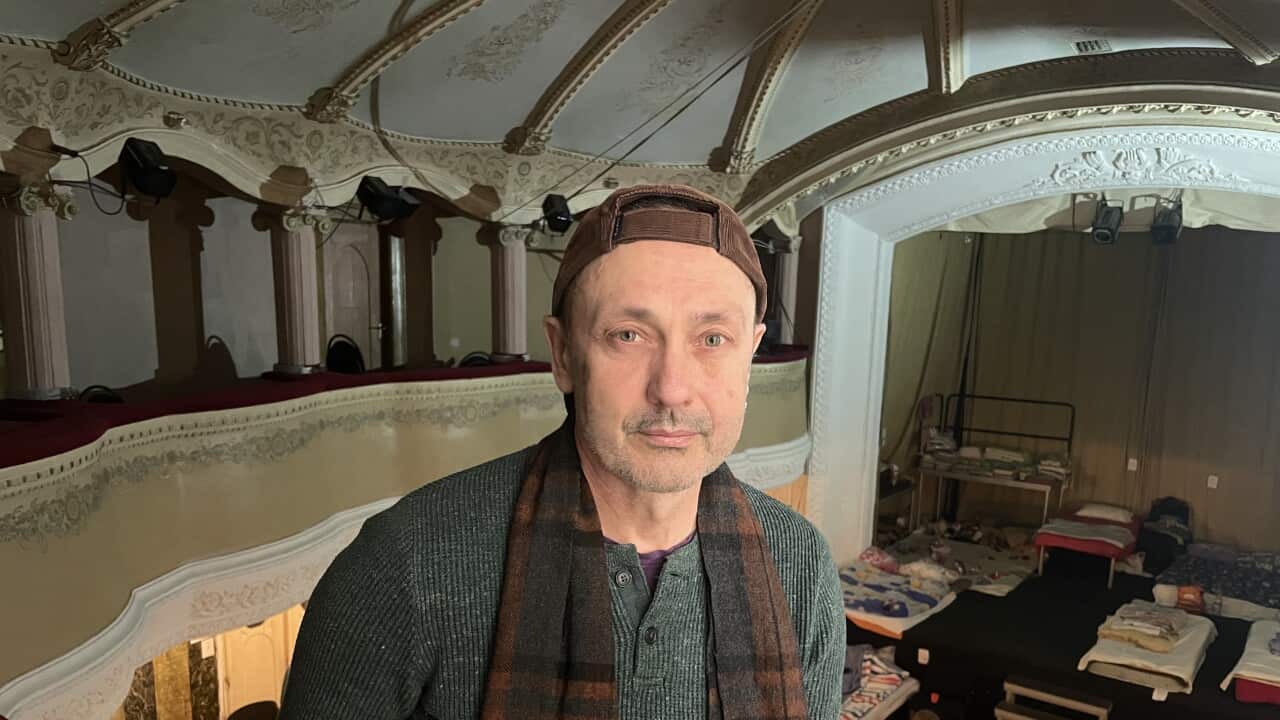