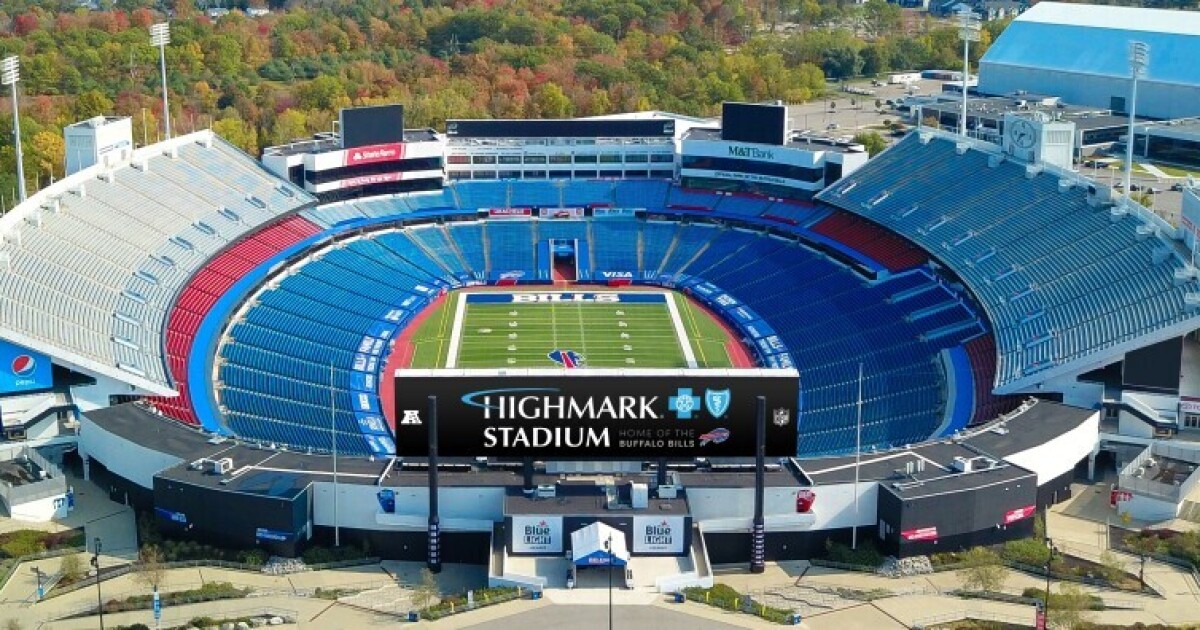 The Erie County Legislature spends three evenings on the location of a football stadium for the Buffalo Bills, even though the Legislature and the public have almost no say in behind-the-scenes transactions at a site and on how to pay it.

This has been a major problem whenever a lease with the football team is about to expire. The current lease expires after the end of next season.

Team owners Kim and Terry Pegula negotiate with Albany for a site, a lease, and who pays the costs. The county legislature will only be able to vote on the agreement and potentially on future lease expenses, as is currently the case.

Wayne Taneff was among interveners at a public hearing Monday evening.

“I am in favor of Orchard Park stadium,” Taneff said. “All the years of road infrastructure plans to get traffic in and out, I don’t see downtown really handling 75 or 80,000 people. Traffic, even for a Sabers game, is hard to get out of. . “

However, most of those who participated last night favor a downtown site, although there is now a defined site, just possibilities.

“Why are we even talking about spending several billion dollars when we already have a functioning stadium that needs to be renovated? Schneekloth said. “Why was he billed as downtown against Orchard Park? To distract us from the real question? So that the NFL could make more money?”

Several attendees asked lawmakers for copies of the current lease, to see what had been agreed upon for this stage.

Governor Kathy Hochul has said she wants a plan and a deal before presenting her budget in mid-January. A study prepared for Albany estimated that the cost of renovating the current stadium is not much less than building a new one, and that building downtown would cost hundreds of millions of dollars more. .

While there is a proposal for a private stadium, it is generally assumed that the state will pay for the bulk of the project, likely over $ 1 billion. There is actually some opposition to what taxpayers are paying for this stadium, as they paid for the last one and its major upgrades. The opposition suggests that team owners foot the bill. 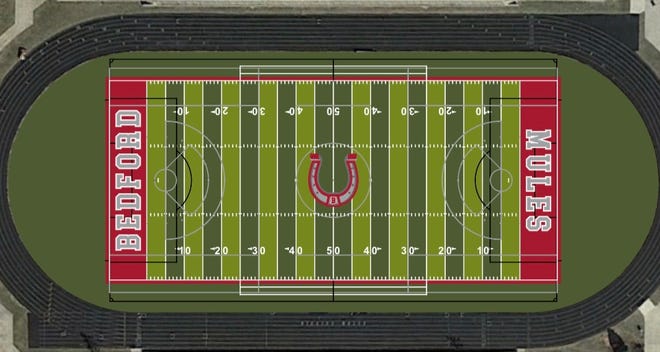 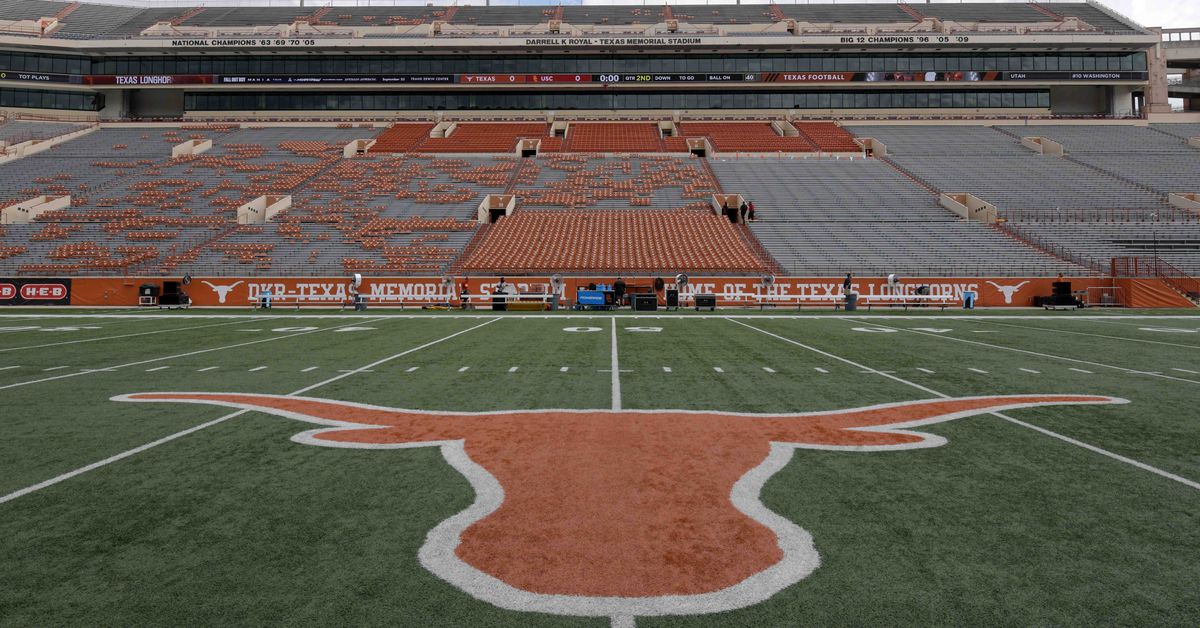