It’s now a tradition, part of the team’s annual community service efforts. Groups split up on Friday to help haul wood into the Cheshire Pond conservation area for new walkways, bridges and a viewing deck, while another cleared up litter and debris from the Monadnock rail trail and yet another helped with a trail day at Carey Park and Children’s The Woods.

Jaffrey Conservation president Carolyn Garretson said the number of volunteers the team brings is essential for the spring work that is done each year to keep the trails in good condition.

“We couldn’t do it without them. We need strong men to haul wood, to dig water bars, to lay down the flooring on some of the trails that are really muddy, and those guys work very, very hard. It is essential. They’re so good, they really are,” Garretson said Friday, as she helped organize volunteers for trail work at the entrance to Carey Park.

Garretson said she had a long list of tasks for the volunteers – putting in place erosion control measures, spreading mulch, cleaning up downed trees and installing bollards.

City Manager Jon Frederick was also on the scene, assisting the volunteers. He said that over the years, the constant help of the Franklin Pierce team has helped to improve conservation areas significantly.

“It would look a lot rougher than it does. They helped us for several years and went to clean the trails, and we did other things,” said Frederick.

For example, on a previous Franklin Pierce volunteer day, they installed water bars – ridges created with pieces of wood to direct the flow of water – at the Carey Park trailhead, at the entrance at the end of Carey Road.

“If it weren’t for these water bars, this trail would look like a ravine,” Frederick said. “It would certainly look very different from what it is, and we would have issues that the city would have to sort out on its own. Having their help and having so many guys come in one day and do that is just a huge help for us.

Franklin Pierce head football coach Russell Gaskamp said it was the team’s duty to give back to the community.

“A big part of our program is about community service and we give back,” Gaskamp said.

The team regularly volunteers in the community in other ways, including with Jaffrey Recreation Department camps and in a recent effort to collect and ship hundreds of donation boxes to refugee camps supporting Ukrainian refugees.

“I think the first and most important thing is that our kids really understand how blessed they are to be able to be college student-athletes, get an education, and be able to play football at the same time. great university like Franklin Pierce,” Gaskamp said. “It’s just an opportunity for us to give back to the community that cares for us. We want to prove to the people who support us that we care about them as much as they care about us when they show up and cheer us on at games and support us. 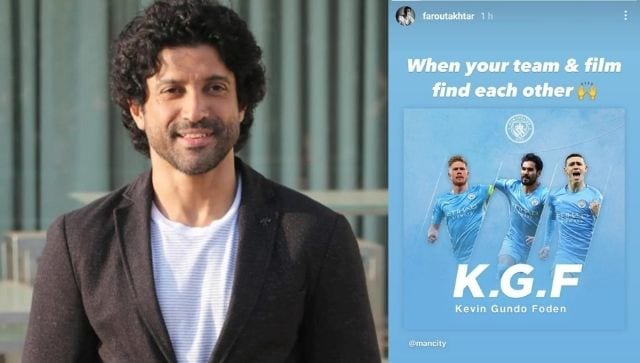