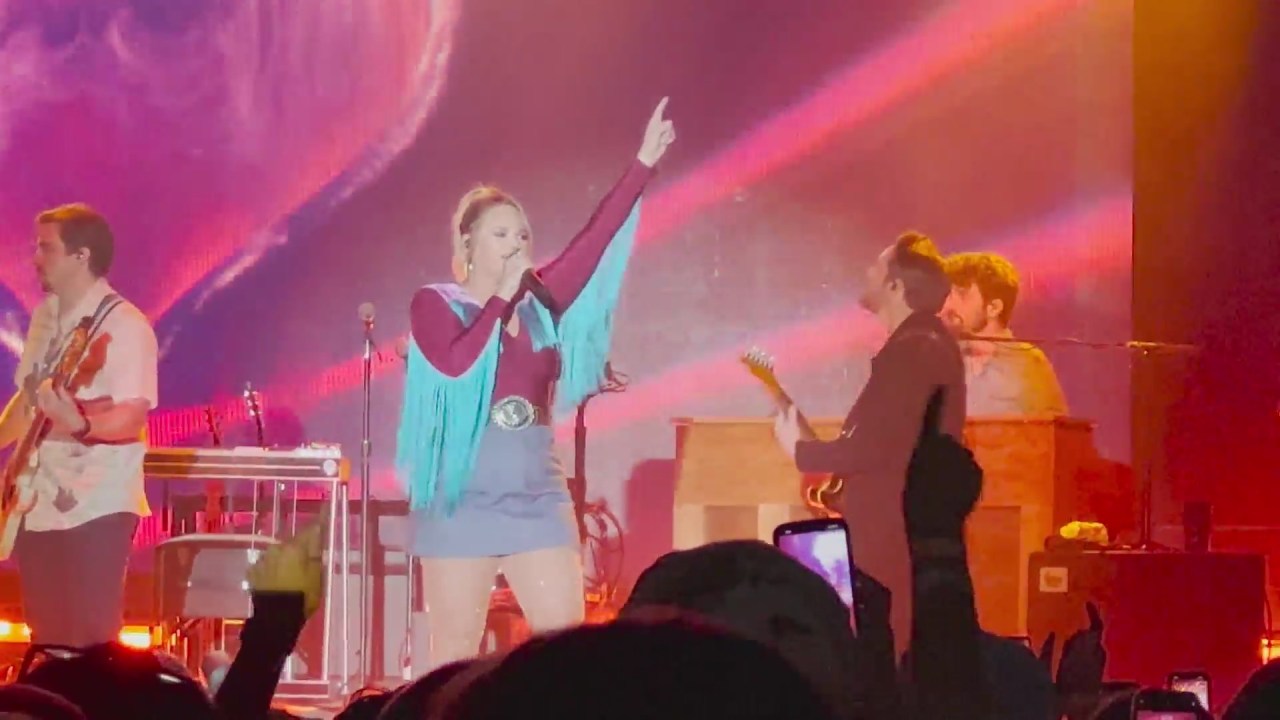 The crowd at ETSU to see Lambert’s performance was large. ETSU officials said around 12,000 tickets were sold for the show.

Lambert took the stage around 9:15 p.m. after The Cadillac Three concert opened. And it may be the loudest ETSU stadium has ever been.

Traffic was heavy on State of Franklin before the concert and there was also a long line to get in. But there was another line of people waiting for beer. Miranda Lambert fans 21 and older were supporting beer sales.

“I think it’s a good entry point,” said concert regular Tabitha Quillen. “They are kind of slowly breaking it down. I have been a student here for a very long time and am currently a teacher. I think it will. I think they’re going to handle it well and take care of everyone and make sure everyone is having a good time and staying safe.

The crowd at Friday night’s event sang and danced to some of Lambert’s greatest hits. ETSU spectators and students say they can’t wait for big concerts like this to return to the football stadium.

“I think that’s super cool and I love having my ticket for free, so I think that’s really cool. I’m in the premium field and I’m really excited to do it,” said student Tessa Norris. at ETSU.

ETSU Public Safety, the Johnson City Police Department and other agencies were present around the event.