The Newport Man v Fat club is a team created to help its players lose weight while playing football. But players and coaches say it’s the other things that make the club special.

They win tournaments and rewards, but for its members, it all depends on the support network they’ve built along the way.

That’s because award-winning Newport Football Club champions the mental health of everyone involved, earning them national recognition along the way.

Man v Fat football is a nationwide network of clubs in cities across the UK. In Wales, there are teams in Cardiff, Newport and Swansea, with more set to launch in 2022.

The Newport club was launched in November 2020, managed by league coach James Stanton. James, 36, originally got involved in Man v Fat as a player.

He said: “I lost five stone in 18 months to two years. I was originally involved with the Cardiff club and started as a league coach at Newport when we launched in 2020.

“When we started here, we already had six teams. Now we have eight teams and about 80 members. Then we had the lockdown. We have people who have lost 30 kilos or more during this period and who came back as a new person.”

At Man v Fat, players are rewarded with bonus points for losing weight and achieving goals. Players say it holds them accountable and keeps them focused on their health.

Ross Gudgeon, 34, joined Man v Fat Newport on his debut. He said: “I have lost 23 kilos which is around 22% of my body weight. I now have a healthy BMI and feel fit. Last week I even ran at Cwmcarn training – but I took an elevator home!

“I tried to join an 11-man team before that, but I was nowhere near fit enough at the time. Everyone here identifies with you. We’re all going through the same weight loss process and it helps you stay focused.”

Players say the club offers an alternative to popular diet bands as the focus is not on food. They say it’s all about football and they support each other to keep going.

James Darcey, 39, is another longtime member of the Man v Fat team. He said: “I tried Slimming World before I got married about 14 years ago. Sitting in a room full of mostly women and talking about dieting was not something I liked.

“Here we talk about the diet when we want to, and other times we don’t talk about it at all. We all support each other – it’s not about which team you’re on. We’re all friends. “

The club have been applauded across the Man v Fat network for their mental health initiatives. As well as training all coaches and several players in mental health first aid, the club holds regular “espresso yourself” sessions, where members of the coaching staff and players will meet on weekends for coffee and a walk.

It’s a chance to ask for help and talk about whatever you need to share. Coach James says he has been extremely popular. He said: “Man v Fat now wants to roll out the espresso sessions yourself everywhere. We meet for a chat and coffee and without really realizing it you’ve given someone the help and the support he really needs.

“There may be an issue they really need help with, and all you have to do is grab a coffee and chat.”

Jeremy Jones, 47, recently joined Man v Fat Newport and has already embraced the team and the culture. He said: “I joined in October 2021 after a colleague told me about it. I’ve always loved football but haven’t played in years. I work in a nine-to-five office so I’m not as active as I used to be.

“The club is all about weight loss and the community. I’ve lost about a stone and a half since I started. It’s also like a great support group. You can be open about your mental health.”

In February 2022, Man v Fat Newport won Club of the Year at the annual company-wide awards due to his total weight loss of 850.9kg in one year. They currently hold the title of National Champions after winning the National Tournament in 2021.

Lee Champion, 33, is the site manager of the Gôl Football Center on Nash Road where the team meets. He also manages social media accounts and creates YouTube videos for the club, and plays himself too.

“I’ve been here since November 2020, when the club started playing here (Gôl). I’ve lost around 18 kilos. I think there are people who don’t know about Man v Fat who are probably expecting something like that .

“It’s 100 per cent a positive thing for all of our mental health. As a club, we reach out to people who we know are going through a tough time and we really rally around them.

“I run a YouTube series called ‘In Conversation’ where we chat with club members about their lives to help everyone open up and also to make sure everyone knows each other.”

Members of Man v Fat say the club has had a huge impact on their daily lives. James Morling, 37, has now lost a quarter of his body weight.

He said: “I’m close to hitting my target BMI – I’m at around 0.5kg. I’ve tried to lose weight before, but I tend to yo-yo. I went down a few dress sizes, only started last June.

“It was a very good experience. It’s like normal club football. You get the same full club experience as when you play as a kid.”

To learn more about Man v Fat, you can visit their website. New clubs are due to open in Merthyr, Wrexham, Bridgend and other locations in Wales this year.

Get the latest Newport stories straight to your inbox with the NewportOnline newsletter. 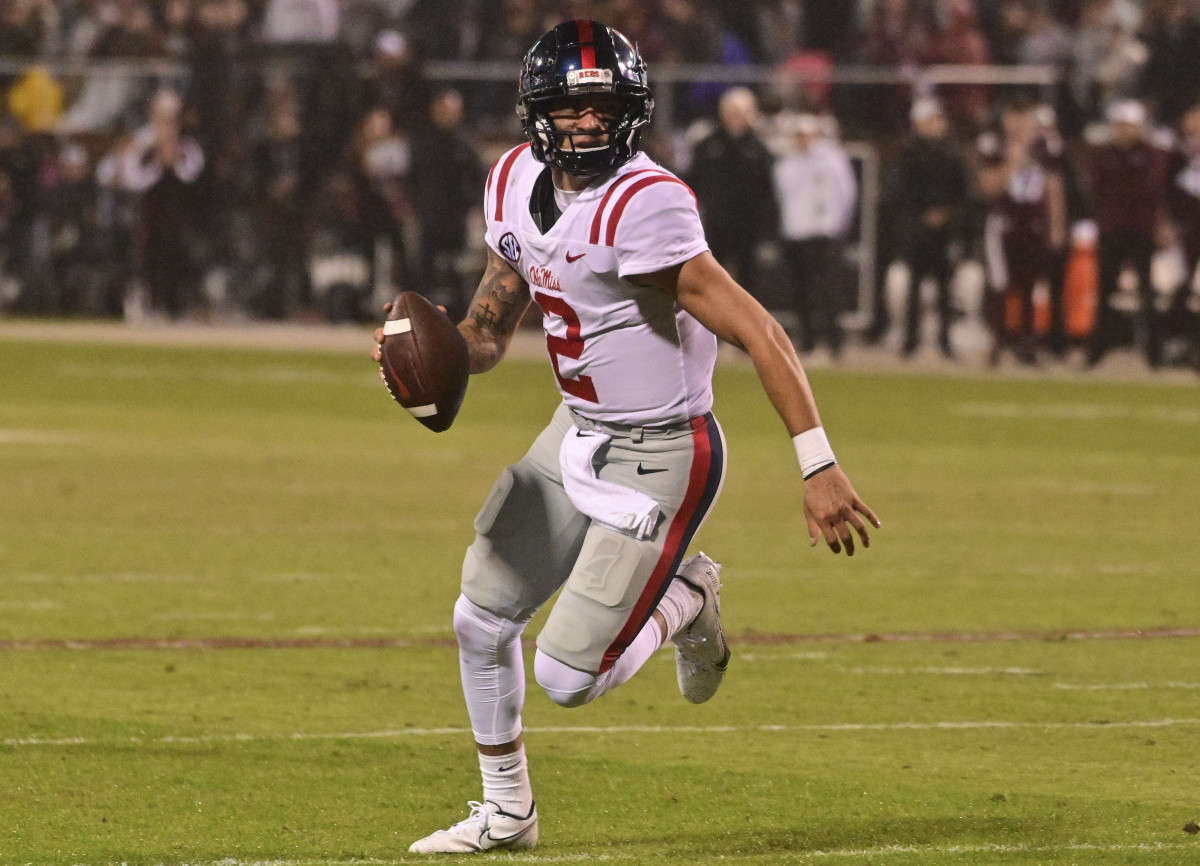