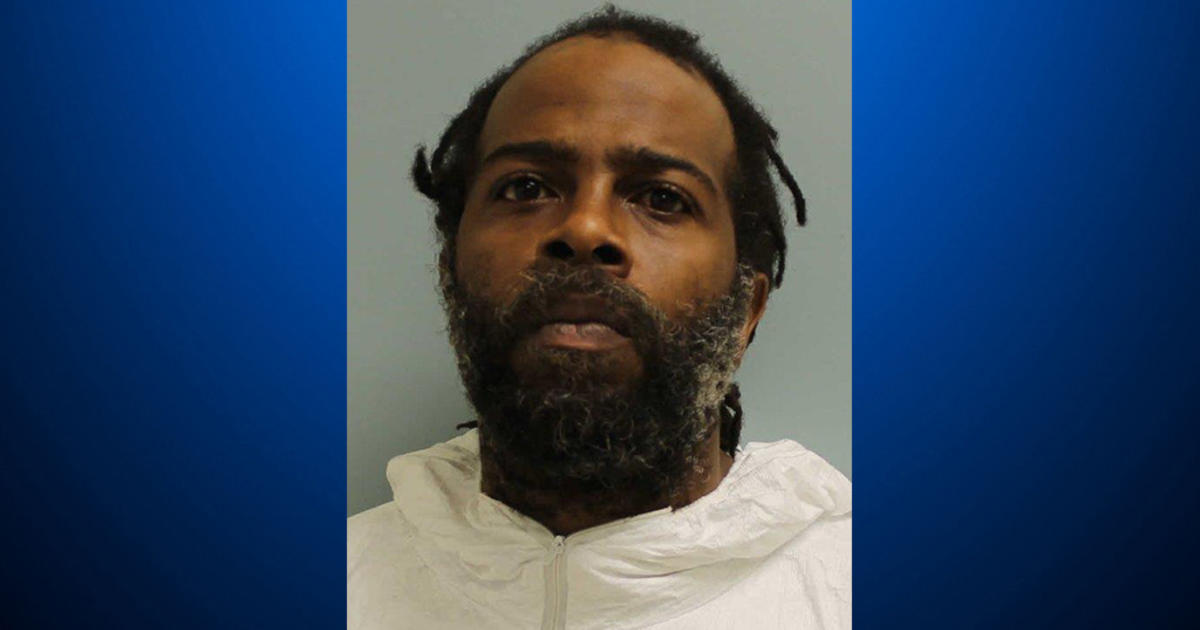 GREENSBURG, Pa. (AP) — A man pleaded guilty to homicide by shooting outside a western Pennsylvania stadium during the final minutes of a high school football game more than 2 years ago. and a half years.

Court records show a guilty plea was entered on Tuesday to Greg Harper, 43, of Jeannette on a third-degree murder charge in Westmoreland County Court. The counts of first degree murder and reckless endangerment were dismissed.

Defense attorney Patrick Thomassey declared to the Tribune-Revue that entering the general plea was a difficult decision for his client, whose trial was due to begin this week. “We’ll have a lot of mitigation to offer at sentencing,” Thomassey said.

Dameian Williams, 48, was killed in the September 2019 Friday night shooting outside McKee Stadium in Jeannette while Jeannette High School and Imani Christian were playing. The gunshots caused the evacuation of the 1,500 spectators. The match was called off with less than four minutes left and Jeannette was leading 48-0

Police say in a criminal complaint that Harper said Williams approached him to talk outside the stadium, then punched him twice in the head, knocking him to the ground, after which he pulled out a gun and fired. Williams died the following morning in a hospital.

Thomassey called the resolution the “appropriate outcome” of the case. Harper is due to be sentenced in about 90 days. 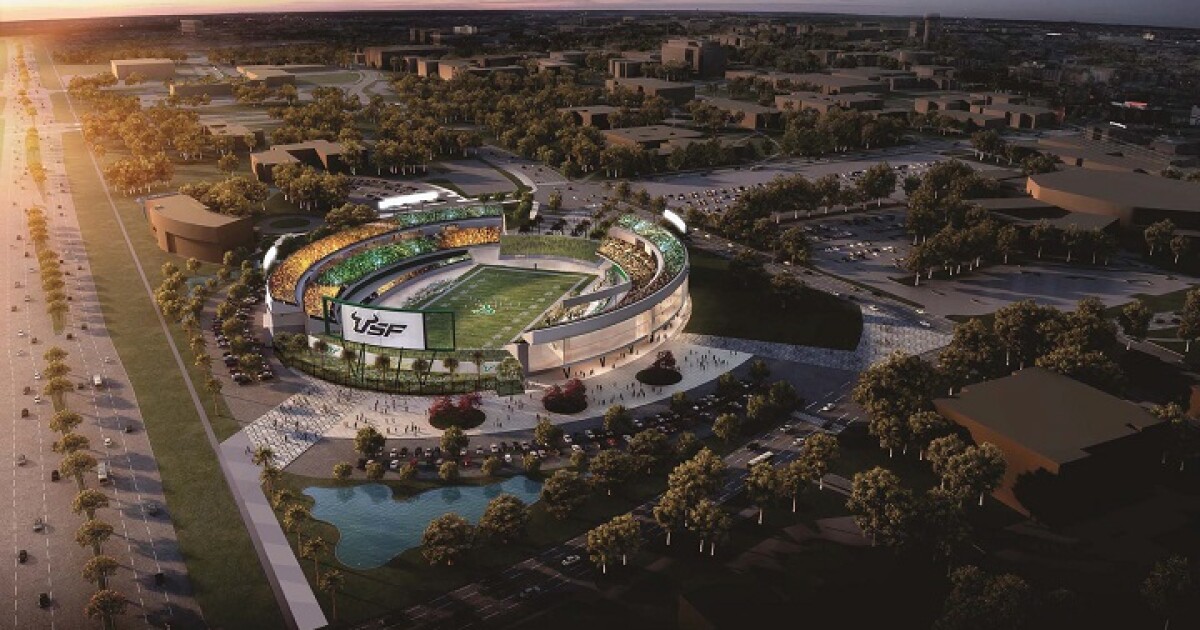 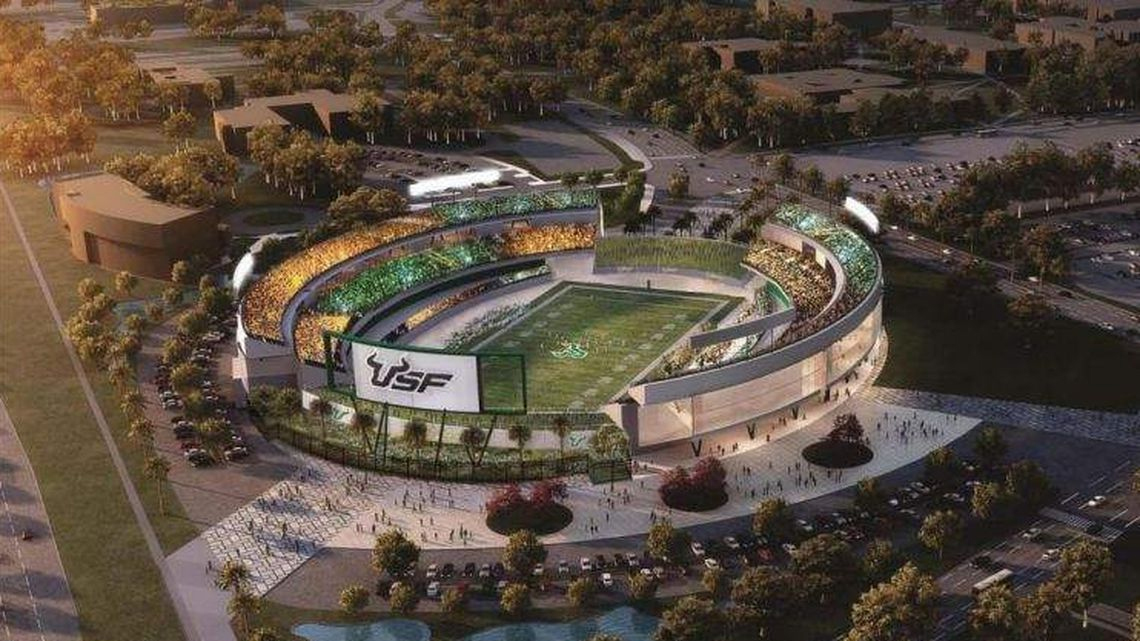