The iconic 80,000-seat Lusail Stadium will host World Cup group matches as well as knockout matches, including the 2022 Qatar final.

The stadium is located in the planned and environmentally conscious city of Lusail, approximately 15 kilometers (9.3 miles) from Qatar’s capital, Doha.

The place will be hosts World Cup group matches as well as knockout matches, including the tournament final.

Although the stadium can officially accommodate 80,000 people, 5,000 to 6,000 other fans will be able to watch the action, albeit with an obstructed view, as a billboard or barrier may be in their way, according to El Abed.

Fans with specific access needs will be well looked after at the venue by the stadium staff and design, El-Abed said, in line with FIFA and international guidelines.

“Their requirements, background and experience in the stadium have been considered from the start of design,” he said.

The stadium has several transport links, El-Abed said, including the Lusail North stop on the red metro line and the Al-Khor coastal road.

It is also planned to transport spectators by bus to the matches from the car parks near the site.

The stadium design is inspired by the Arab fanar lantern, combining light and darkness.

It will be transformed into a community zone for the city of Lusail after the World Cup.

Health centers, cafes, schools and sports facilities will be built at the stadium.

To make room for these arrangements, the majority of the 80,000 places have to be withdrawn and given to sports programs. 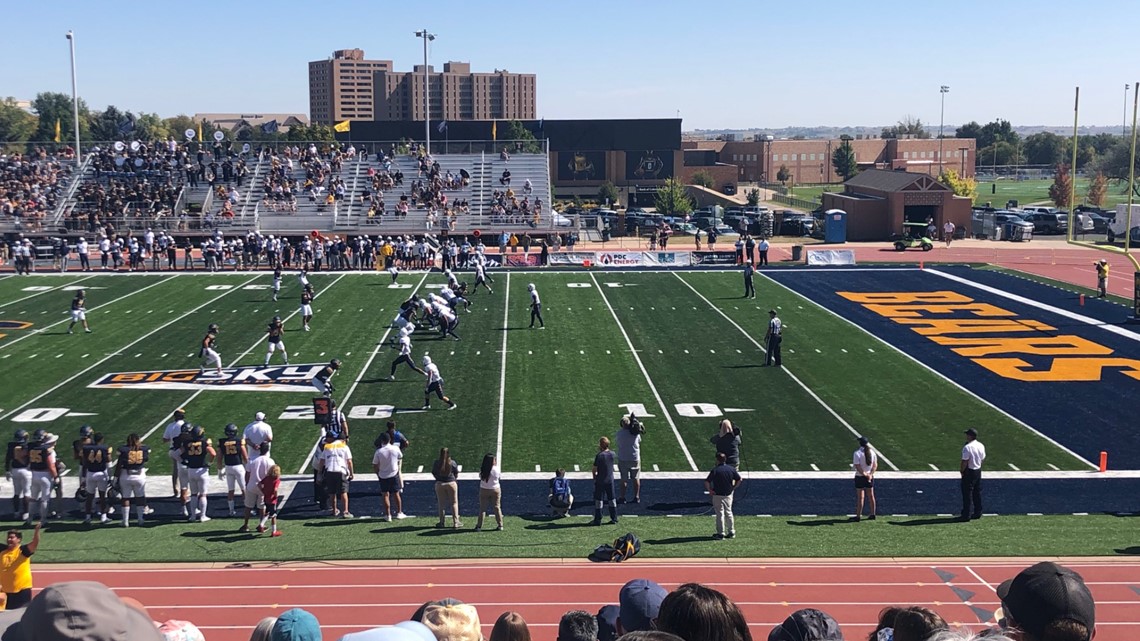 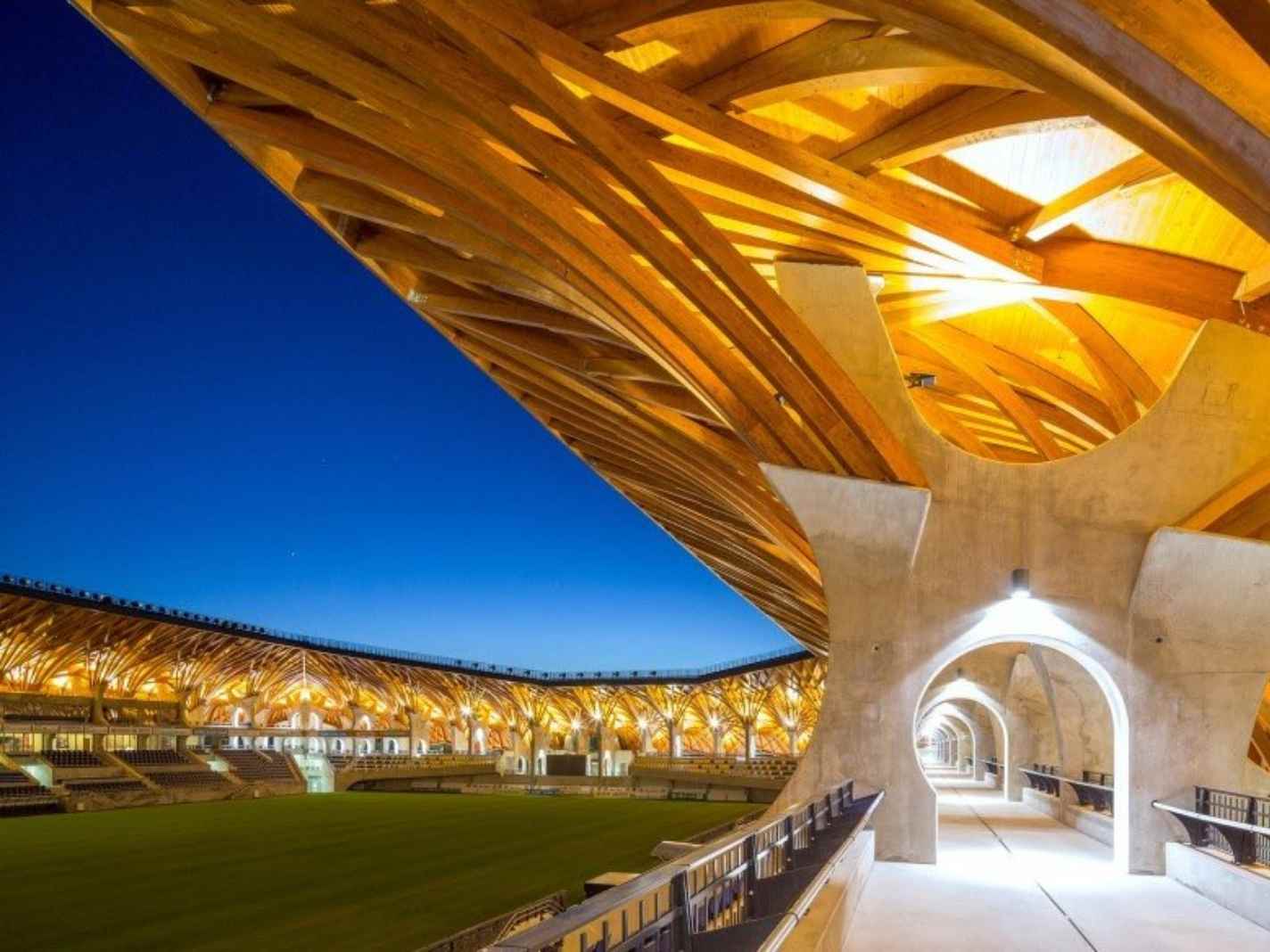