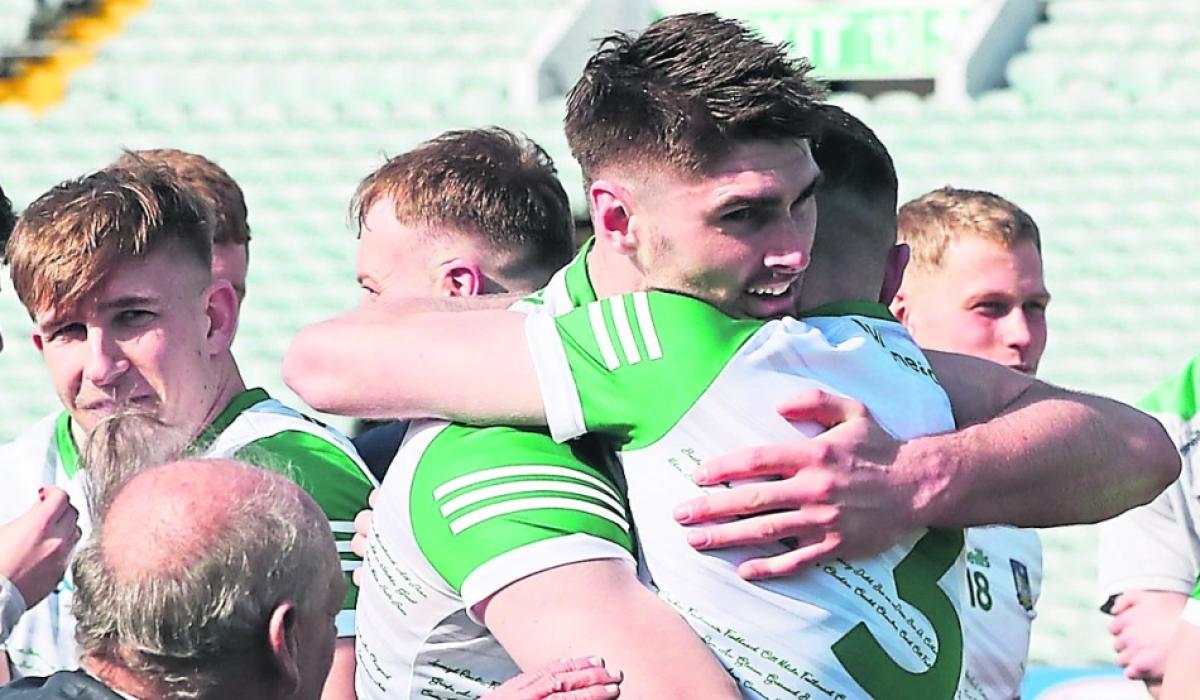 LIMERICK senior footballers, who have already secured promotion to Division Two of the Allianz Football League for next year, will face Louth in the Division Three Final at Croke Park this Saturday afternoon. (4:45 p.m. TG4)

Billy Lee’s Limerick side secured their place in Division Two for next season, thanks to victory over Fermanagh in their final group game at the TUS Gaelic Grounds last Sunday.

Louth are one of only two teams to have beaten Limerick in the league’s seven-game campaign. The teams met Feb. 20 at UL when Mickey Harte’s team won 1-14 to 1-12.

Next Saturday will be the first time at Croke Park for Limerick football since the 2013 Division 4 final, when the Shannonsiders won 0-16 to 0-11 against Offaly. Limerick was managed by current manager Maurice Horan and current co-captains Donal O’Sullivan and Iain Corbett are the sole survivors of that starting squad.

“It’s a great opportunity for the lads to play on the hallowed turf of Croke Park and we’ll take advantage of it and it’s another game for us and we’ll be looking forward to it when we face Louth,” said Billy Lee.

Limerick’s win over Fermanagh secured promotion to Division Two next season – Limerick’s first time outside the bottom two divisions since 2007. Promotion means Limerick will face quality opposition next spring with Dublin, Kildare , Meath, Derry, Cork, Clare and Louth all opponents for the men in green.

“We will still worry about it! We have Louth next week and then we’ll focus on Clare and see what the summer brings,” said Lee of the 2023 league group and with one eye on Munster SFC’s April 30 quarter-final against The Banner .

Limerick’s game with Louth at GAA HQ is the second game on a double-header which also sees Tipp face Cavan in the Division 4 final. 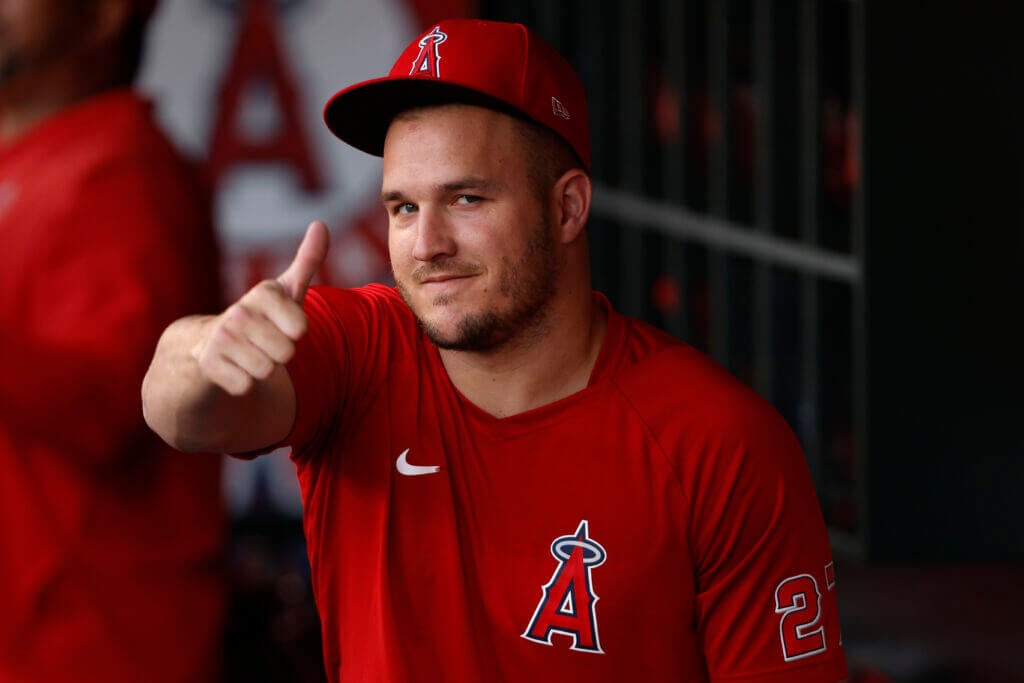