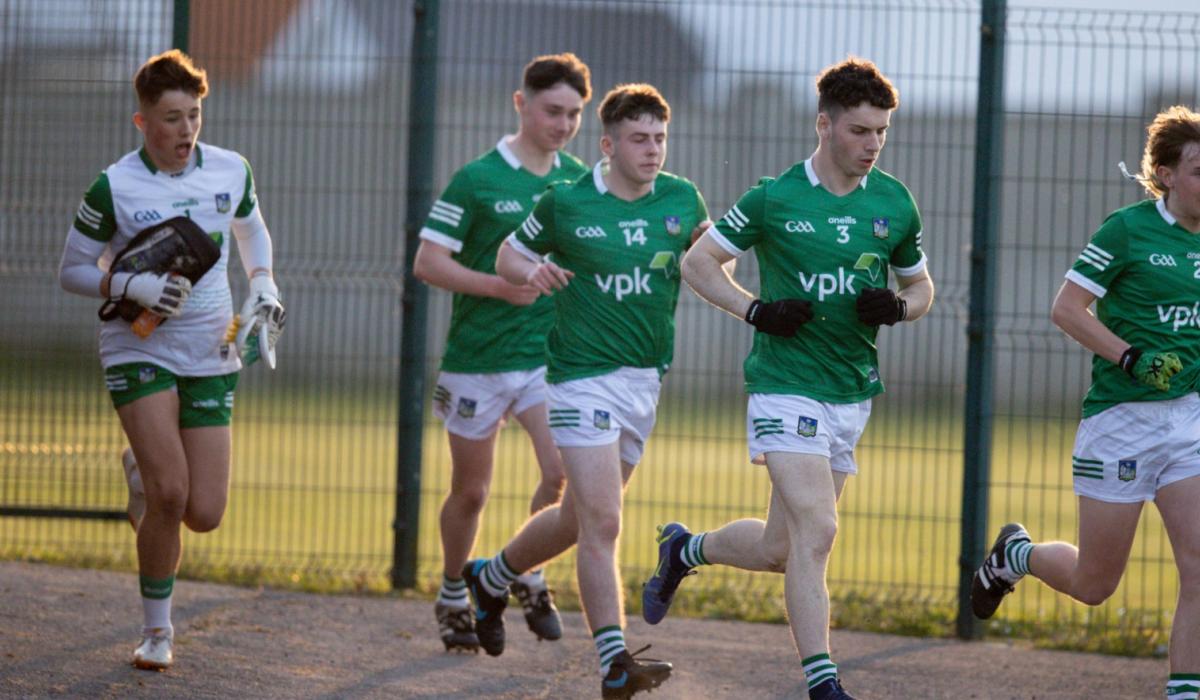 The teams meet in Lemybrien at 7 p.m. on April 28 for the third and final group match.

Limerick lost to Tipperary and beat Clare and now face a Waterford side looking for their first win.

Although there is a series of permutations, Limerick will be hoping to secure the victory needed to book a Stage 1 final on May 5.

The Limerick U17 side are the same side that secured a five-point win over Clare last Thursday at Mick Neville Park.

Limerick’s captain for 2022 is Michael Kilbridge with Bobby Smith the vice-captain. 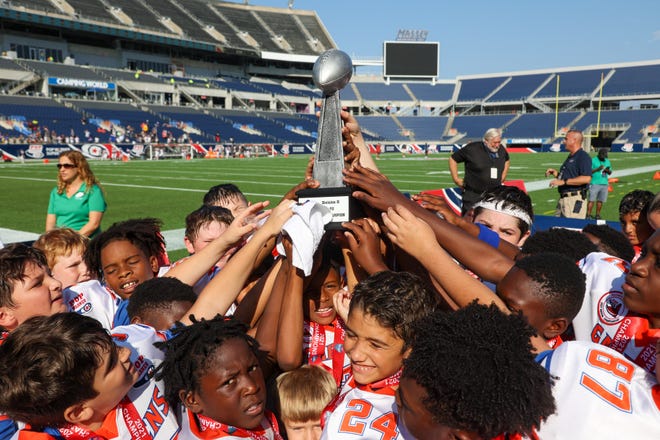 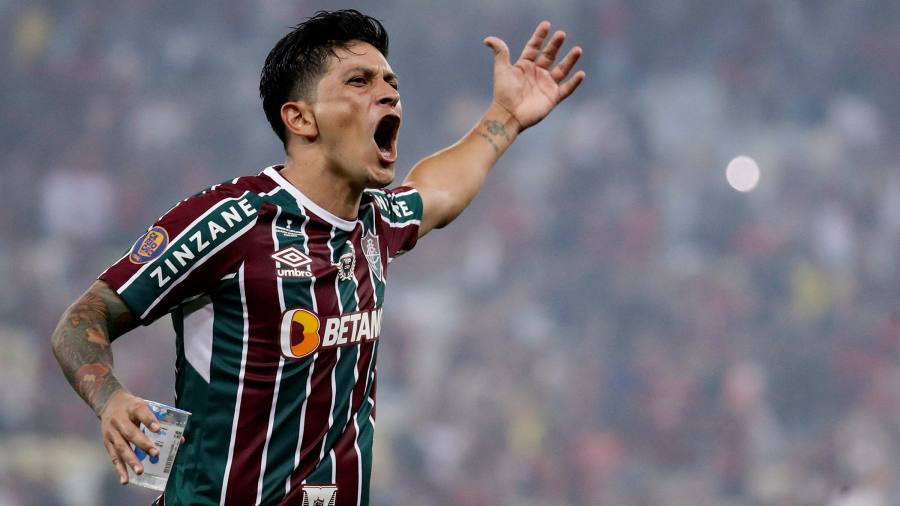 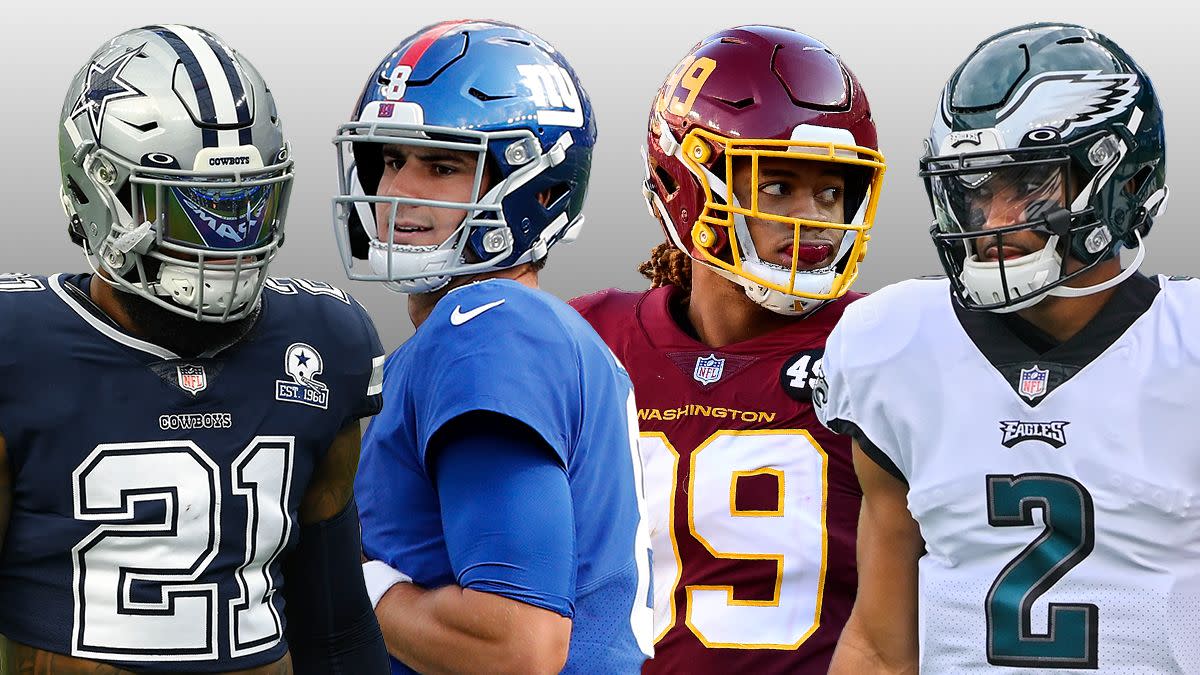