Heck, he even served as the acting president of the school.

He has also seen the Wolves football team rotate in four different stadiums.

This week he visited the most recent, Dacotah Bank Stadium, which opened last month.

Clarke, who was born in the small town of Wessington, received her bachelor’s degree in agriculture from South Dakota State University. It was there that he met his college sweetheart, Charlotte, who taught home economics at Central High School for many years. Together they have traveled to over 100 countries. Clarke said he didn’t have a favorite place he had visited, but that he loves England, where he has family. He and Charlotte were together until his death in 2012.

Following:Catching a Northern State football game at Dacotah Bank Stadium? Here’s all you need to know.

After the start of World War II, Clarke enlisted in the Navy. He served from 1942 to 1946 and was an officer in the amphibious forces as well as an intelligence officer. He spent most of his time at sea in the South Pacific. He then returned to South Dakota for his Masters and continued his studies at the University of Wyoming for his Doctorate in Education.

In 1959, he and Charlotte moved to Aberdeen.

That same year, Clarke began teaching at Northern as an assistant professor of education. At the time, J. Howard Kramer was the chairman. Clarke cites Kramer as her role model.

During his years at Northern, Clarke held three positions as Interim President. He also worked as a dean and retired from that post in 1984. He continued to teach at the university until 1992. His preferred course to teach was international education.

On July 9, Clarke celebrated his 100th birthday at the retirement home where he resides. He had some trouble for the party, joked Brian Shishnia, a longtime friend who Clarke calls his guardian angel. Fifty people showed up to celebrate. It’s a big crowd for Mother Joseph Manor.

Over the years, Clarke has developed a passion for Northern sports teams, especially football and basketball. He has seen football teams set up on several fields. They include Simmons Field, the old Swisher Field, the new Swisher Field at Central High School, and now Dacotah Bank Stadium, for which Clarke was a donor.

Zach Flakus, president of the Northern State University Foundation, led Clarke on a stadium tour with Shishnia on Tuesday. Clarke enjoyed the view of the stadium as Flakus led the men through all the levels, some of which were greeted by an “oh, boy” from Clarke. According to Flakus, who has known Clarke for 20 years, you know you’ve done something right when you get an “oh, man” from her.

Although Clarke hasn’t attended any of Northern’s football games this season, Shishnia said her friend listened to them all on the radio. 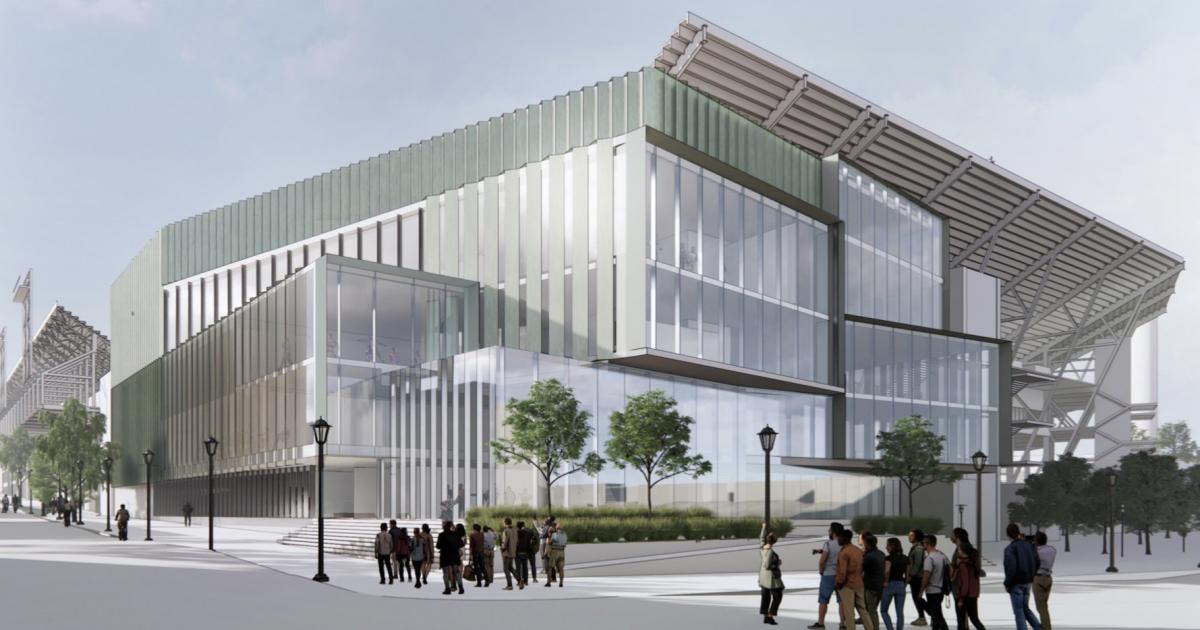 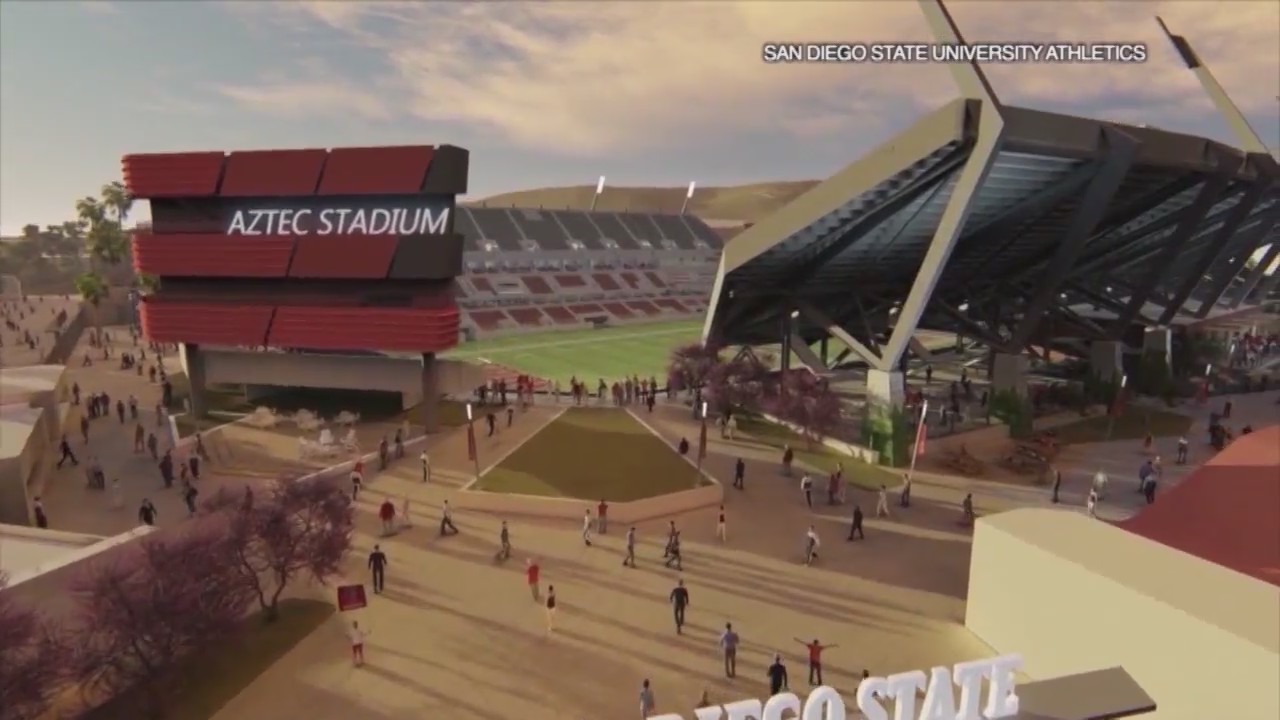