Skip to content
Kochi: A team of 20 visually impaired football players from across the country are attending a preparatory camp in Kochi before departing for an international friendly match in England next week.
“We have players from across the country and they were selected after a week of training at the academy base camp. The preparatory camp is underway at Gamma Football Ground in Kadavanthra,” said Sunil J Mathew, Head Coach and Sporting Director of India Football Federation for the Blind.
Mathew, who has been involved in training visually impaired people (partially) for a few years now, said there are several strong players from Kerala in India’s main national blind football team. “We worked with these young men when they came to first year and now we have some very good players,” he said.
The Indian blind football team will take part in the three-match blind football friendly series against the England youth team at the England FA training center St George’s Park, Burton upon Trent, from 3 to May 9. The matches are organized by the English Football Association. as part of plans to develop young blind football talent for the future.
He said the Indian Blind Football Federation is preparing a national team for the upcoming Asian Para Games in China in October and the Asian Championship in India in November. “This tour will provide greater exposure to the international game for our national blind football team who will play against a top 10 ranked team and train/practice at one of the best football training facilities in the world. “, said Mathew.
The team consists of Shivam Negi (Uttarakhand), Pradeep Patel (Delhi), Suvendra Singh (Uttarakhand), Klingson Marak, Gabriel Nongrum (Meghalaya), Vishnubha Vaghela (Gujarat), Dharmaram Dewasi (Rajasthan) and the selected goalkeepers are Sujith PS (Kerala) and Praful Kumar (Madhya Pradesh). Sunil J Mathew (Head Coach) Keryn Seal (Assistant Coach, UK) and Naresh Singh Nayal (Goal Guide) MC Roy (Manager) will accompany the team to the UK.
When he’s not training these boys, Mathew, who is part of the Society for Visually Challenged, works to train these people as call center personnel. “We also have a blind orchestra that used to sing at Le Méridien and now perform at Aster Medicity every day. Several visually impaired people are being trained to become call center operators,” he added. 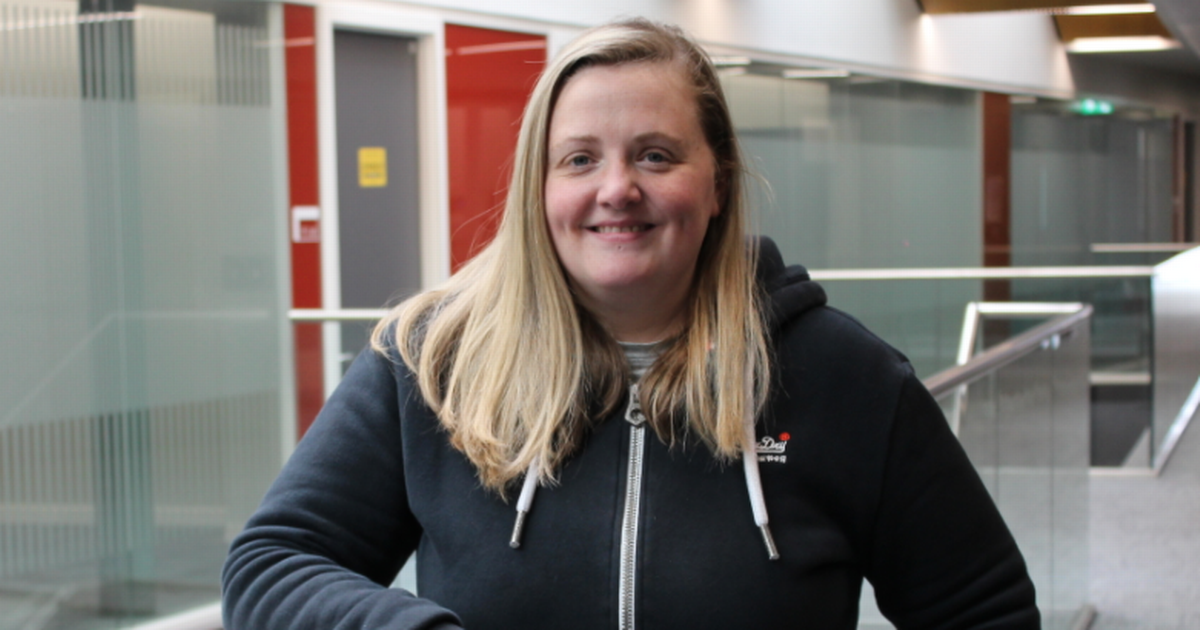 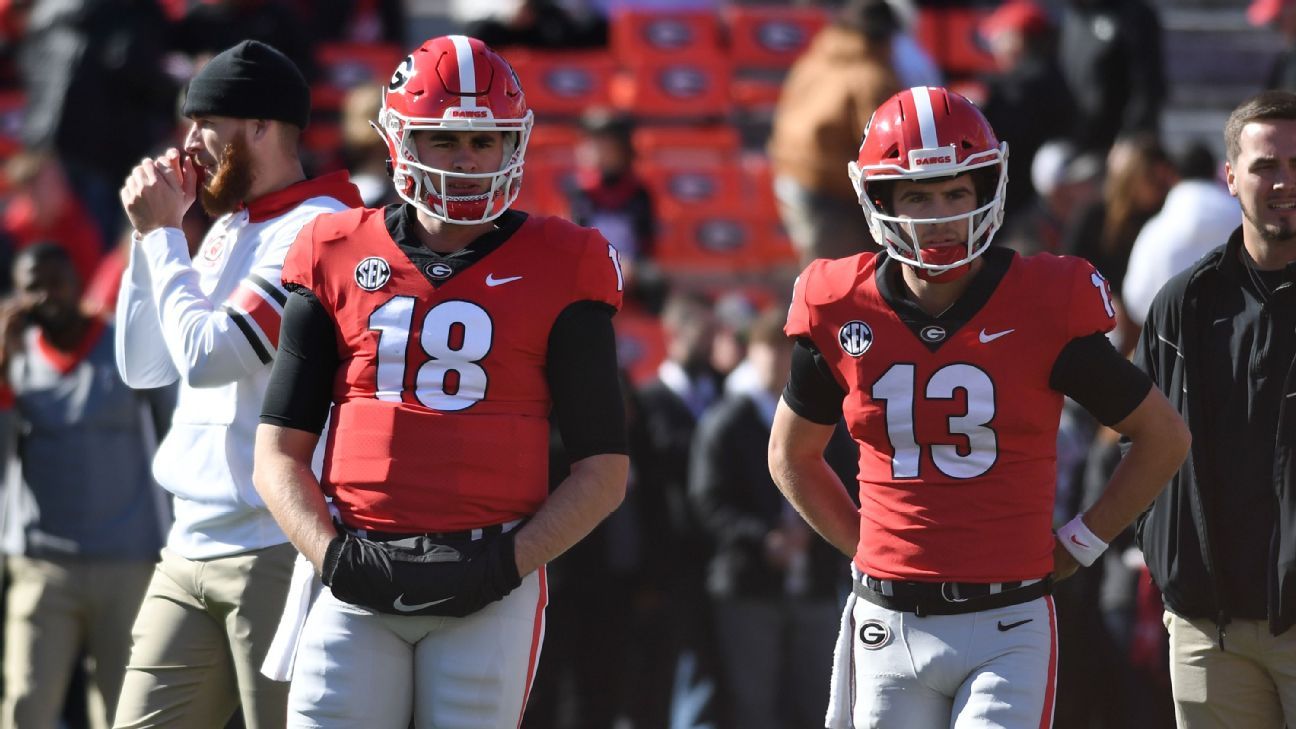