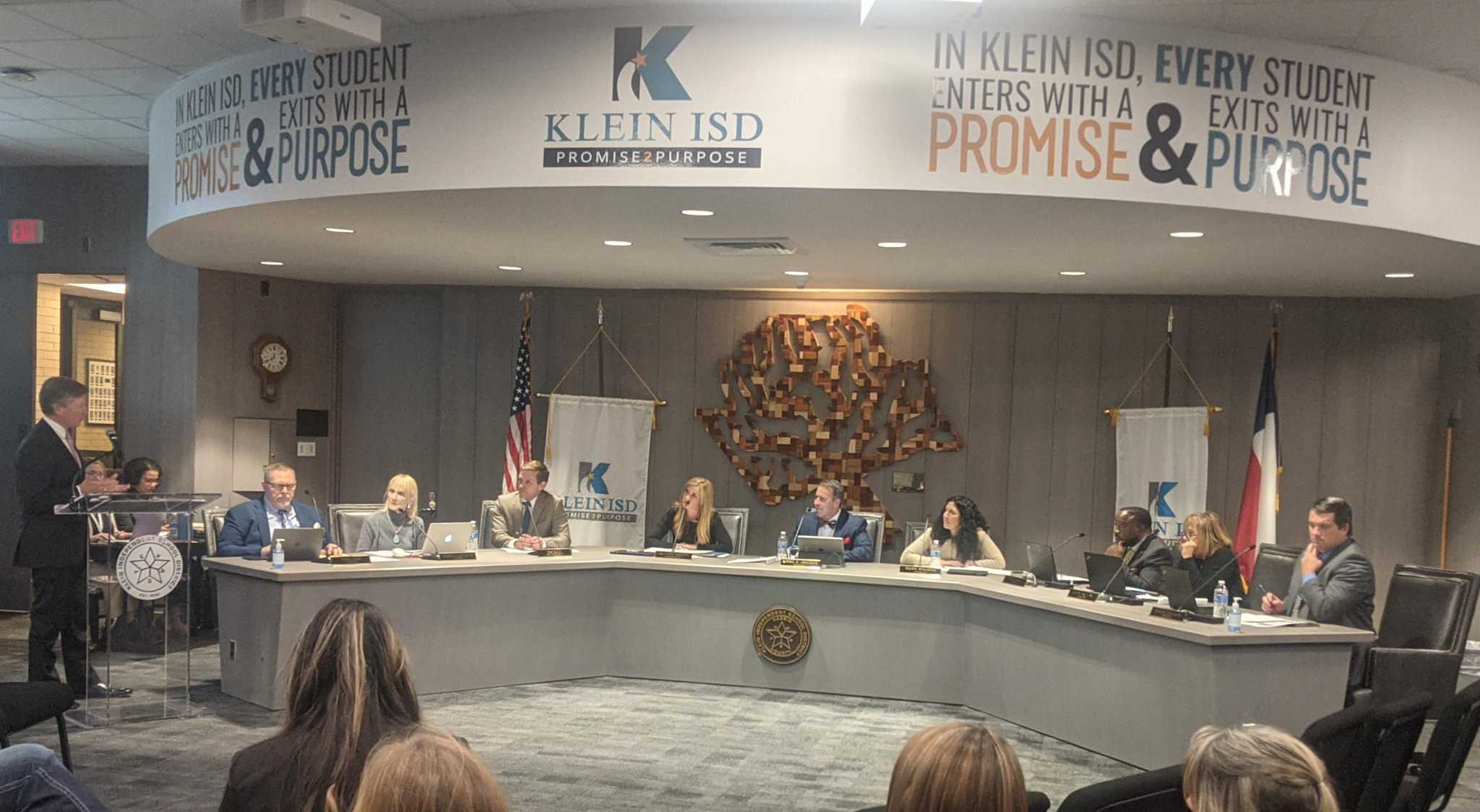 An events center and a new football stadium are among the $1.1 billion worth of projects included in a Klein ISD bond referendum to be presented to voters in May.

Board members voted unanimously to call a bond election at their regular meeting scheduled for Tuesday, which proposes funding for many new projects, including new buildings and equipment, and a new sports stadium.

The bond referendum will appear as four proposals on the ballot.

Voters will have the opportunity to consider the proposal in the May 7 election.

Proposal A requests $843.84 million to fund the construction and renovation of all schools as well as new equipment and school buses. Listed on the Klein ISD website, the bond guide specifies that the money would be used for cybersecurity upgrades and district-wide security oversight improvements. To accommodate growth, the bond would also fund the construction of an eleventh middle school and add classrooms to help address capacity challenges at Klein Oak and Klein Cain High Schools.

Proposal B is for $51.51 million to be used to update district technology, such as new personal computers for staff and students and new classroom instruction technology.

Proposal C includes a new event center, which is planned for $131.325 million. The center would accommodate more than 8,000 people and host events for academics, fine arts and athletics as well as graduation ceremonies.

Proposal D involves a new district stadium that can seat more than 8,000 people and renovations to Memorial Stadium to bring the 55-year-old stadium up to standard. The new stadium and renovations would cost $75.19 million.

Chris Allen, financial adviser to Klein ISD and managing director of RBC Capital Markets, said property tax owners 65 or older who apply for a property exemption will not see their property taxes increase.

Jonathan Frels, Klein ISD’s bond attorney, said the bond was being offered with four separate proposals due to new legislation from the Texas Legislature requiring specific types of projects to be listed separately on the bill of lading. vote.

“Previous school districts have always presented a single proposal that covered all of the public goals, but the legislature decided that they would break out and those goals would be presented individually,” Frels said.

Now, Frels said, school districts submit general-purpose proposals for purposes such as school buildings, administrative items and equipment, and use other specific categories for other types of proposals.

Another change made by the legislature was to include language on each proposal on the ballot calling it a tax increase, Frels said.

“This statement must be included whether or not there is an actual tax rate increase that will be attached to a particular proposal, so you are going to see it somehow on the ballot” , Frels said. “This is because the legislator considers any obligation supported by ad valorem taxes to affect your ad valorem taxes.”

This bond proposal was developed following meetings of the District Bond Steering Committee, which concluded in mid-December and presented its findings to the Klein ISD Board of Directors at a special meeting. held in January.

The committee’s goal was to ensure that every student and teacher had what they needed to continue the district’s academic, athletic and fine arts success, a district press release said. It was made up of nearly 100 parents, teachers, alumni, business partners and community members. Their report outlines aging facilities and technology needs, as well as options for future new facilities.

Klein ISD ratepayers last approved a bond for the district in 2015, which passed with 76% of the vote. This bond helped pay for the construction of new campuses, new renovations and technology additions, as well as safety and security updates. 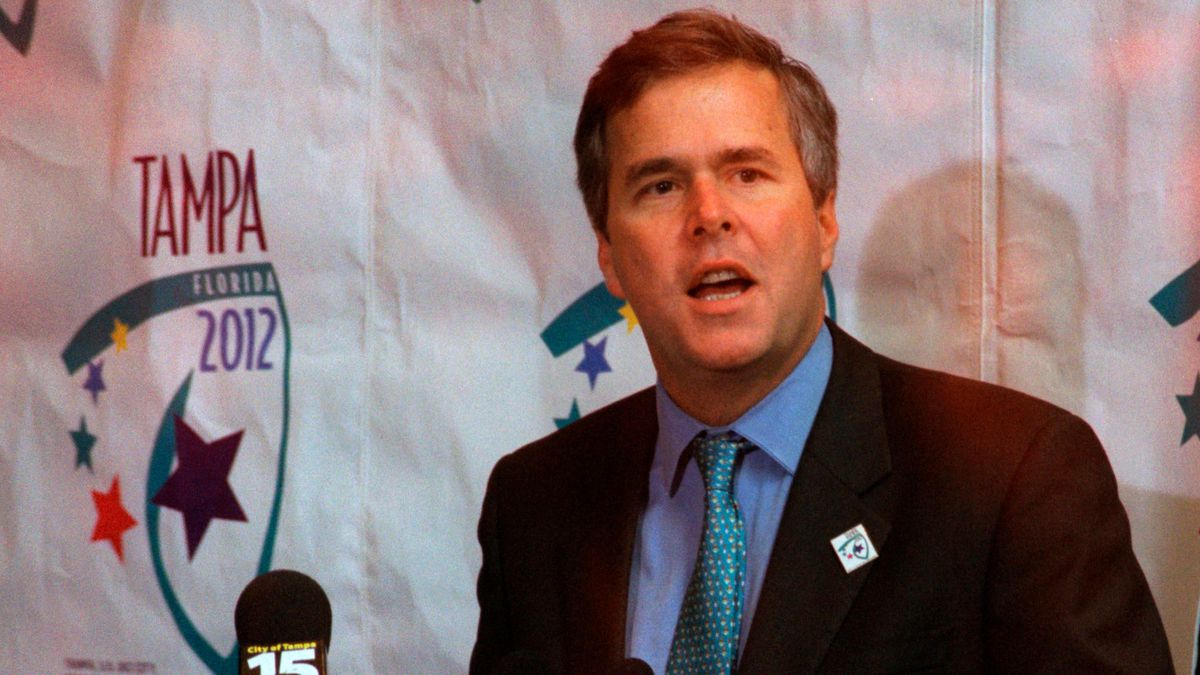 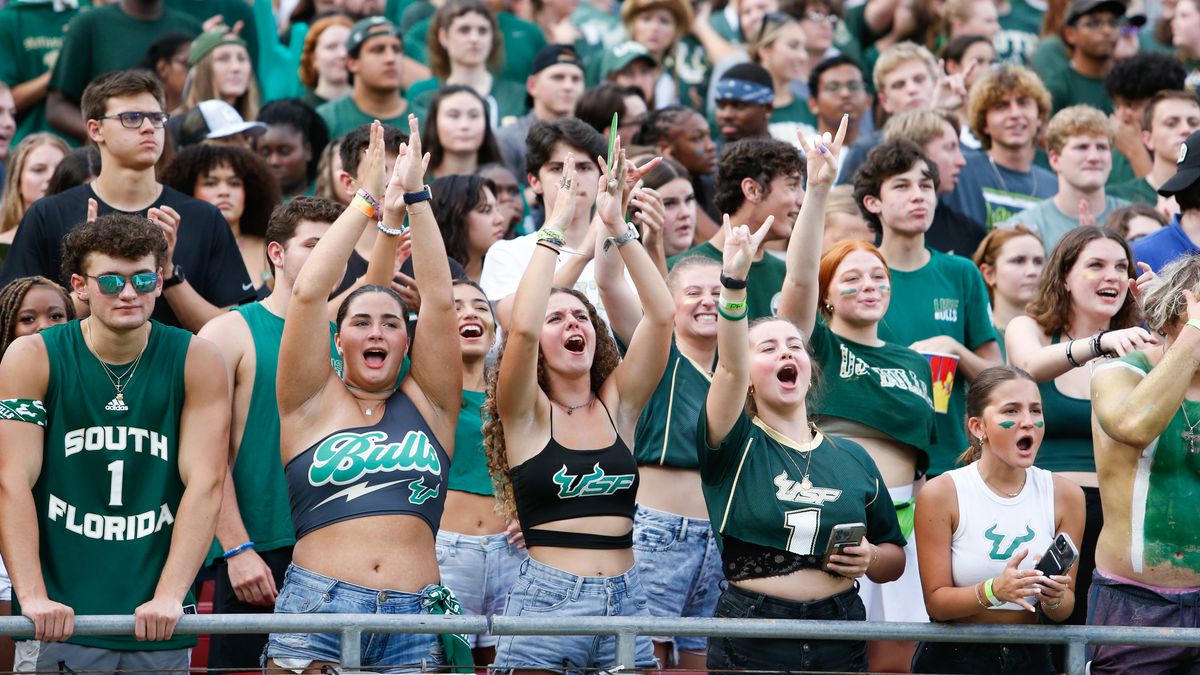