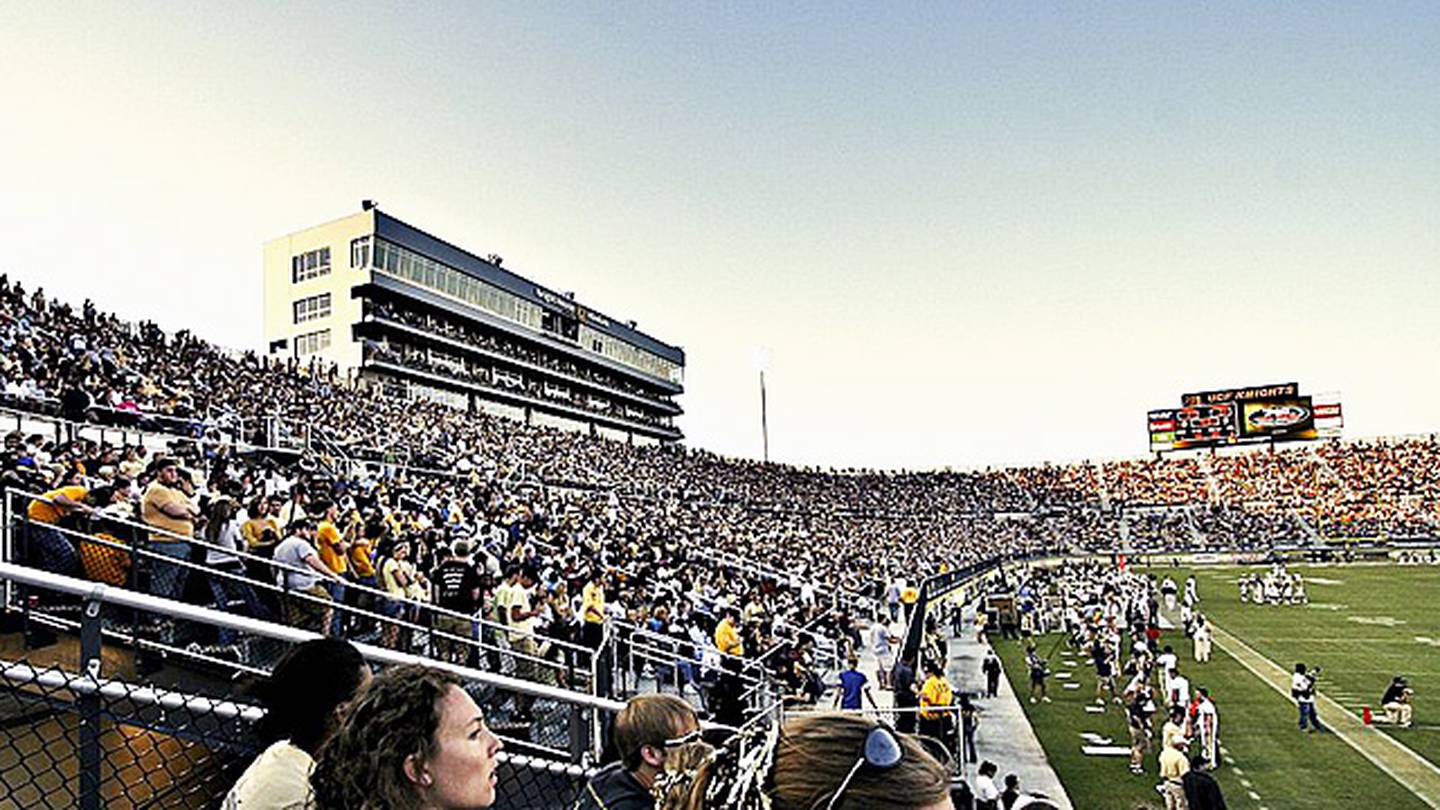 ORLANDO, Florida— Editor’s Note: This story is available through a content partnership between WFTV and the Orlando Business Journal.

The University of Central Florida has revealed more details about how its 44,206-seat football stadium could add seats and more.

UCF plans to convert approximately 4,600 seats in the upper bowl of the south end area to 1,050 lodge seats, which include seatbacks and would be in a proposed new premium area of ​​the stadium, according to a January 19 presentation. .

To compensate for this reduction, the university proposes to add 5,000 places in the northern zone, for a net gain of 1,450 places.

Read: The next generation of space tech being designed by UCF researchers

The seat changes would be the second phase of the university’s football campus project, which athletic director Terry Mohajir predicted last August could cost at least $50 million and would include several components to help generate revenue.

Read: UCF and Florida State among universities tasked with aviation research for NASA