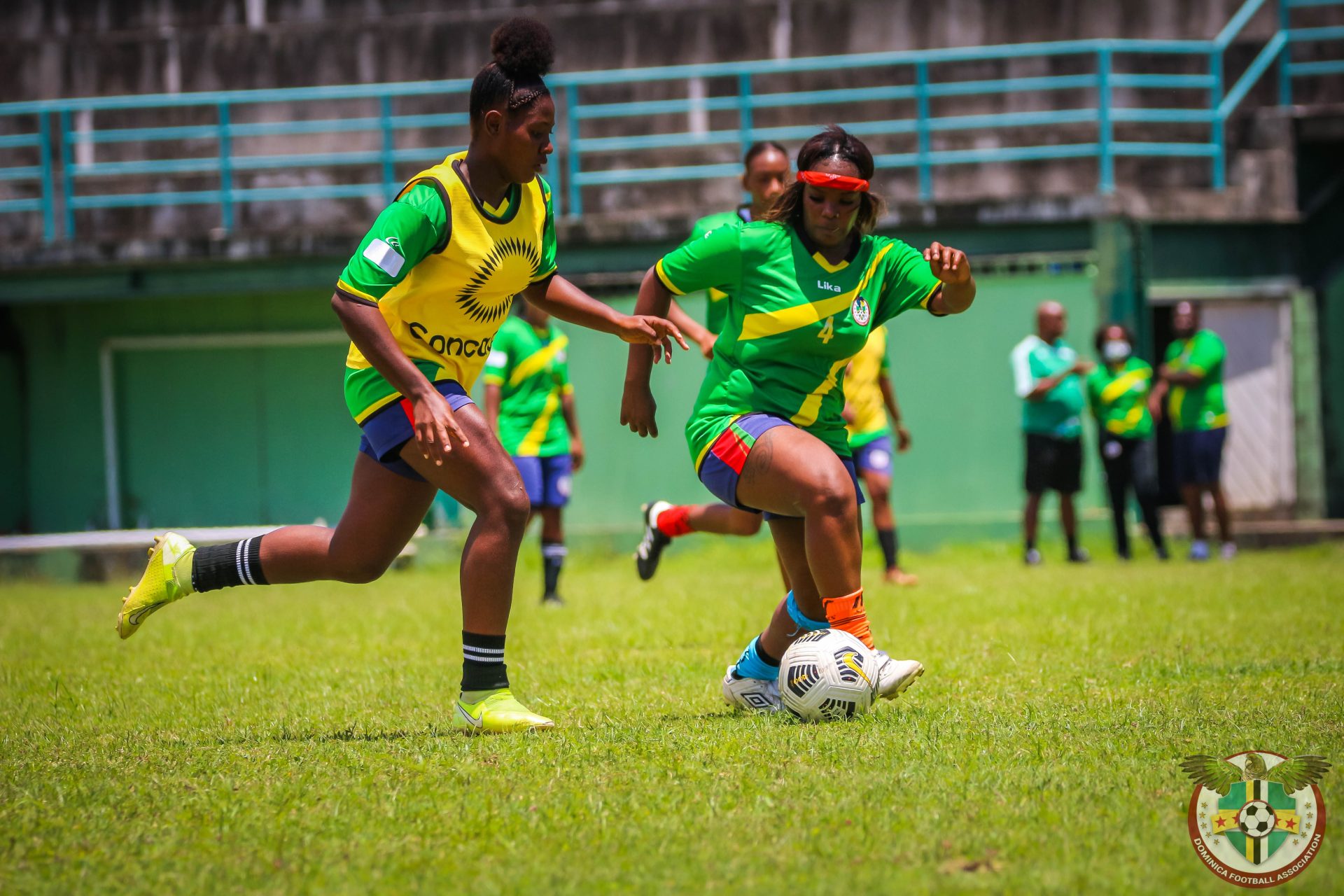 Dominica’s senior women’s national team held their first practice match ahead of the second round of the Concacaf W qualifiers this weekend.

The practice match took place at the Stockfarm Complex as Team Rosie took on Team Alexina in a 35-minute side encounter.

Head coach Albert Titre, in an interview after the game, said there were a lot of positives to take from the game.

“We all know that we are playing a game at 3 p.m. at the stadium, so we are taking this opportunity this morning because we could meet the same time. There were a lot of positives, the ladies maintained their stamina in the sun and we saw them controlling and keeping possession which is one of the key things we want against the Turks,” he said. .

Title said the women were also positive in their communications with each other through open play, but admitted there was still work to be done.

“There’s still a lot to do, but right now we’re seeing them putting in the effort and showing a lot of interest in the game,” he added.

The head coach also expressed his confidence in the team’s ability to take all three points in the game against Turks & Caicos in Dominica.

“As said before, I still have faith in the team. We saw what they did even against Trinidad. But going into the [Turks and Caicos] game, we know we have to have a lot of patience and possession and that’s what we’ve been working on lately.

Dominica currently sit fourth in Group F with Turks and Caicos bottom. Both teams are yet to score a single point in the group stage.

Guyana leads the group with 6 points from two games; Trinidad are second, also with 6 points, a goal difference of 3.

Nicaragua, who will be Dominica’s last opponent in the group, are in third place with 3 points.

The Dominica team enters a bubble (COVID-19) from Monday March 27. 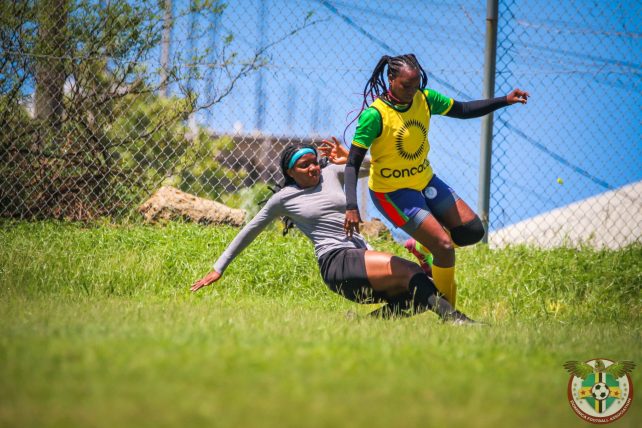 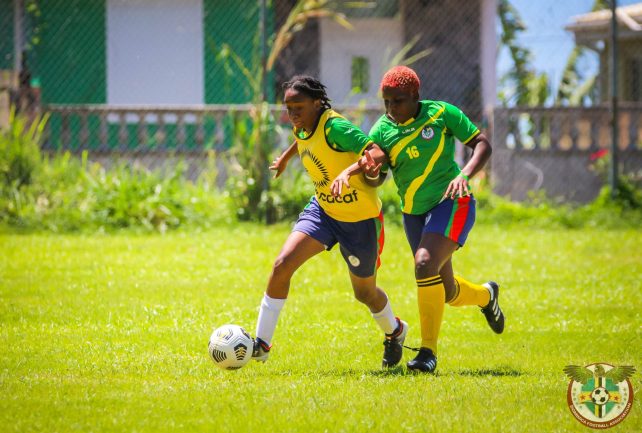 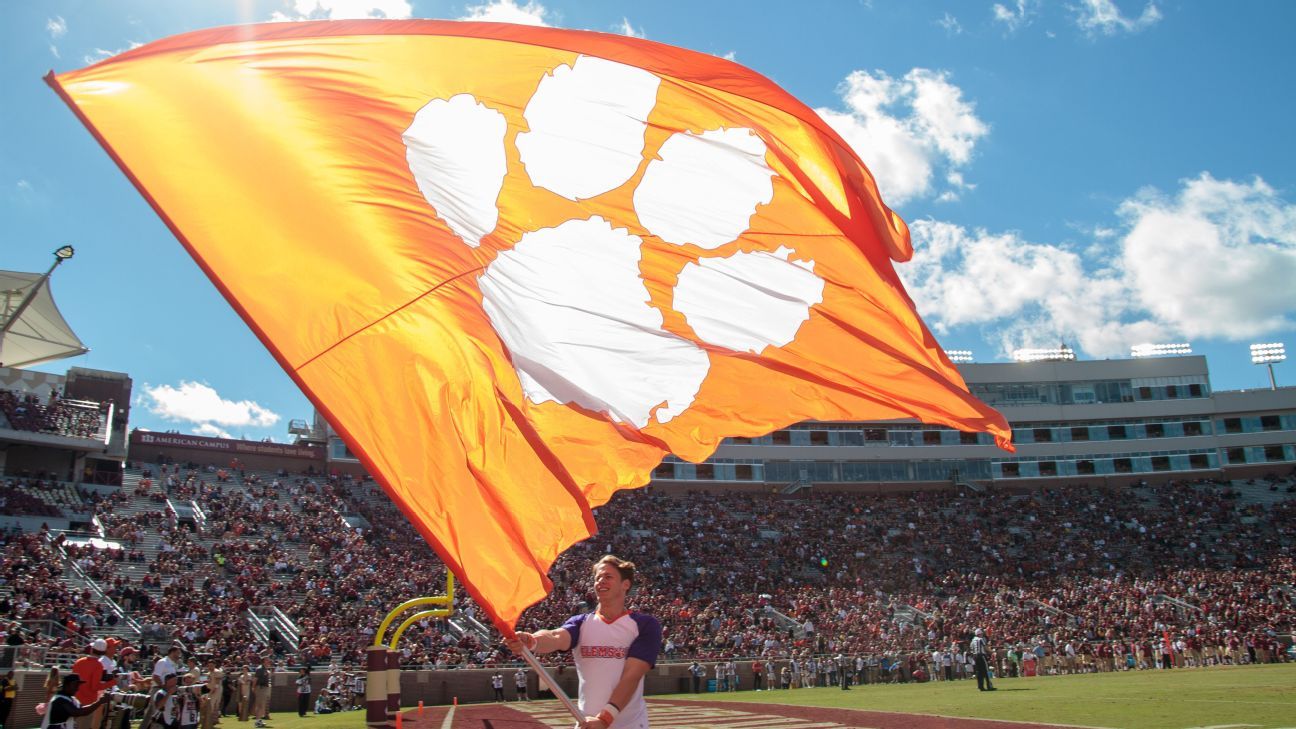