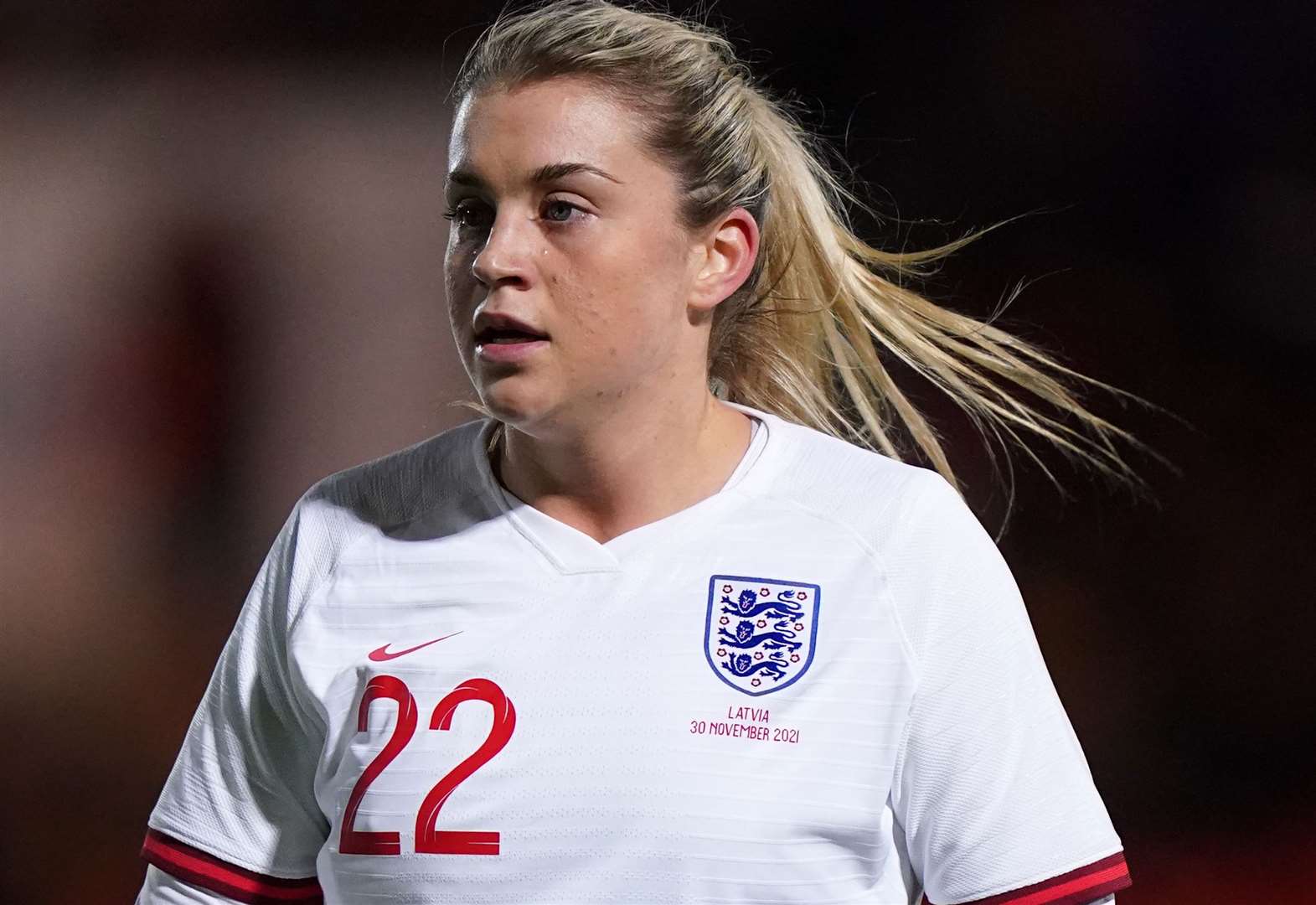 A football club that strives to promote equality in sport is preparing for a resurgence of interest in women’s football following the success of the Lionesses of England at Euro 2022.

Punjab United FC held their first-ever women’s football festival in May at their home ground, the Steven Cook Stadium in Dunkirk Close, Gravesend.

Having established their first women’s team, Punjab United are hoping to launch many more and those behind the club expect to see renewed interest following the Lionesses of England’s 8-0 triumph over Norway on Monday.

The Gravesend Festival saw four Kent-based Under-12 teams take part in a number of 11-a-side matches.

The aim of the day was to encourage and show that girls also play football, says Raj Dhesi, member of the management committee and head of youth development.

Raj said: “It’s our first women’s football team and as a club we’ve tried to push it.

“Our goal was to launch the first team and make people aware that Punjab United have a women’s team.”

This year the club – which says it is open to members and players “regardless of age, race, religion, sexual orientation or ability” – hopes to expand and have the same number of women’s teams from all ages than male, which is at 11.

Raj says he was disappointed with the lack of attention given to women’s sports, and that’s what prompted Punjab United FC to host the women’s football festival.

This allowed the youngsters to play on the main pitch to gain experience.

After establishing the team two years ago, the club has seen more girls joining. Raj said: “It will be a slow process but we hope to start four or five women’s teams in the future.”

The Lionesses’ record win against Norway has given Raj hope that the girls’ desire to join a team will now come sooner rather than later.

He said: “We can see small steps and more people are interested.”

And the fact that one of the Lionesses is from Kent should help raise awareness. Maidstone’s Alessia Russo was one of those to score as England beat Norway to book their place in the Women’s Euro quarter-finals.

She is already an inspiration to others, having shared her advice ahead of the tournament. She has already scored the fastest ever hat-trick for the Lionesses of England and finished as Manchester United’s top scorer in the Women’s Super League.

Rebecca Moore, Head of Football Development for Kent FA, said: “The growth in popularity of women’s football is due to increased access as you start to see more players and coaches in many different roles.

“It has prompted more clubs and organizations to follow the trend.”

“Now she’s gotten into the sport in a way we never imagined and it’s opened up a whole new world for her.”

Lauren also said the opportunities for girls in sports are growing and Liv is now playing competitive matches against girls, and sometimes boys.

She said: “We’ve been traveling around the South East with her teams this summer and none of it is what we envisioned when we dropped her on a football pitch 12 months ago.”

For Punjab United FC, they hope to hold a bigger festival next year and invite bigger clubs to join.

The Lionesses of England are back in action at the Women’s Euro tomorrow (Friday) at 8pm when they take on Northern Ireland. 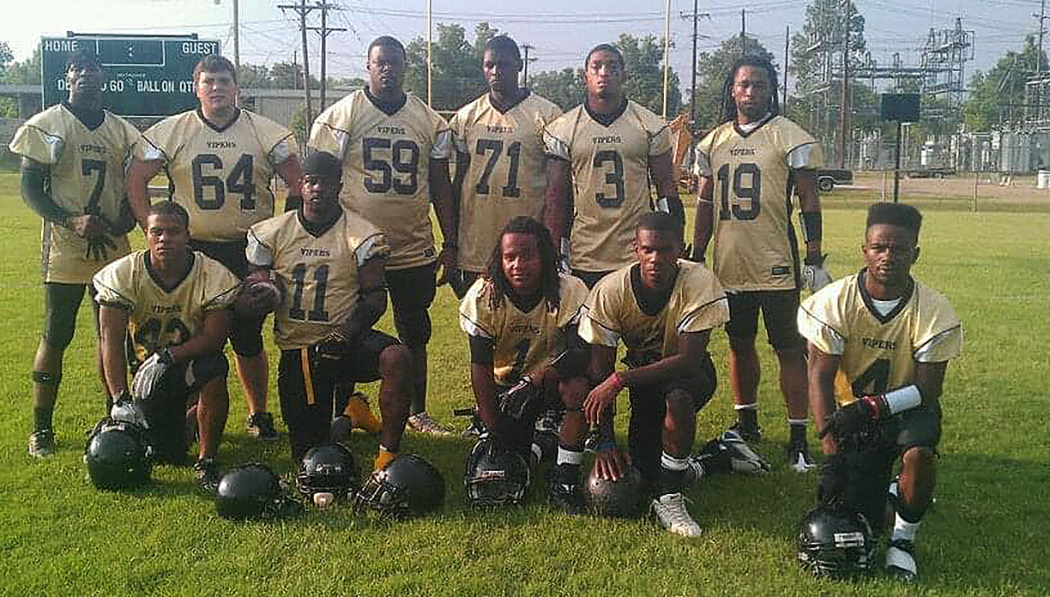 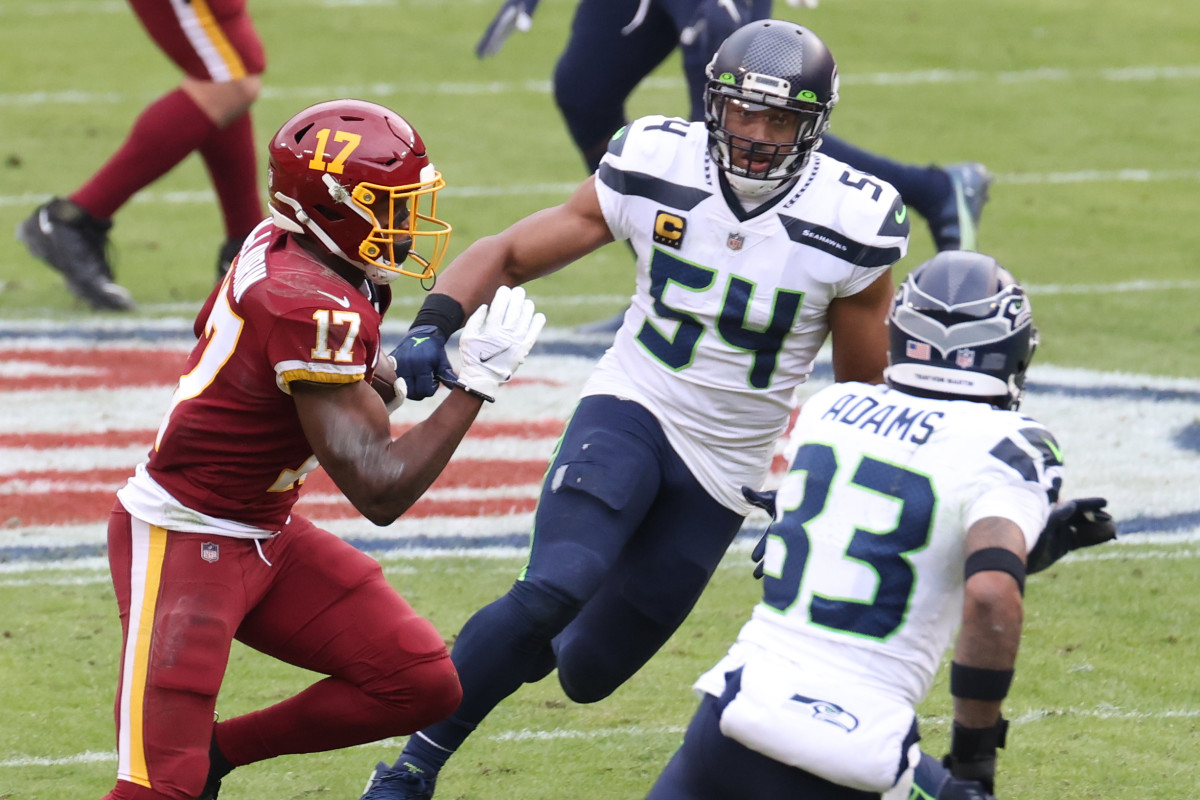 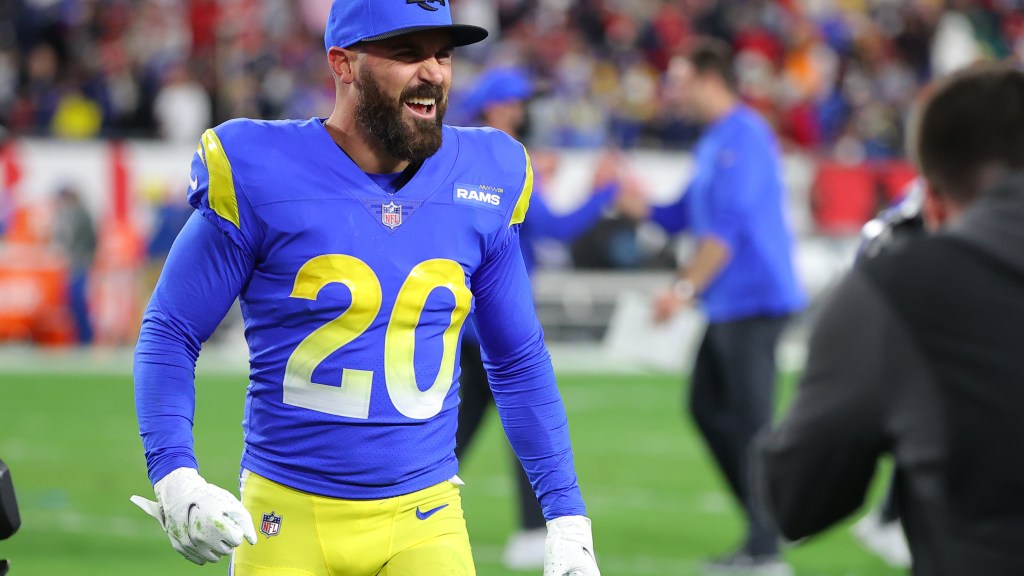