In the second match, Warriors of Kolhapur also dominated the game against Lawless United and secured a 6-0 victory.

Aspire FC called the shots from the start and opened the scoring through Vaishnavi Barate in the 20the minute before Muriel Adam scored the second in the fourth minute of the first half’s extra period to give his team a 2-0 cushion at halftime.

On resumption, Gita Das scored twice in the 59the and 77e minutes while Saniya VS (68e minute), Sapna Rajpure (84e minute) and Ajoosha Shirin (90+2n/a minute) scored the remaining three goals to complete the win tally.

Later, Warriors of Kolhapur faced little resistance from Lawless United girls and scored at regular intervals. Samrudhi Kakole and Tanvi Kore both scored two goals each, while Sanika Patil and Arya More contributed one each to complete the big win. 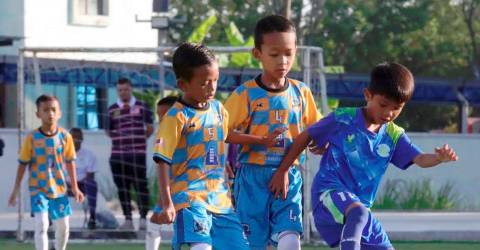 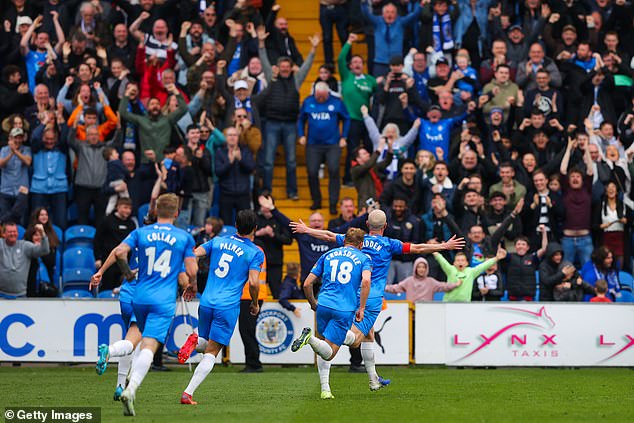