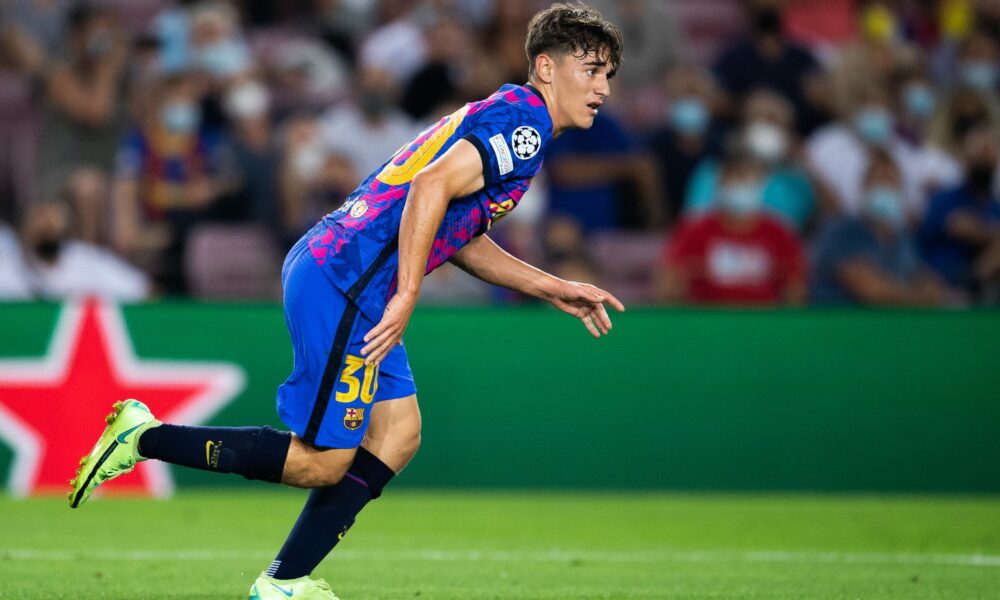 His new contract runs until 2026 and contains a release clause of one billion euros. Barcelona have used excessive clauses to tie up players like Pedri, Ronald Araujo and Ansu Fati.

The club will announce the highly anticipated extension this week.

Gavi’s contract was due to expire in 2023 and contained a €50m release clause. Liverpool and Bayern Munich were already sniffing around the Spain international.

The teenager has now committed his immediate future to the Catalan club.

Gavi became an indispensable piece for Xavi and Luis Enrique in the Spanish squad when they were just 18 years old.

He made 34 appearances for Barcelona in La Liga last season, registering two goals and five assists. He also made six appearances in the Champions League and another five in the Europa League.

Gavi has ten caps for Spain under Enrique, scoring one goal. The former Barcelona boss gave the player a platform to shine on the international stage.

He made five appearances for Barca in the league and also featured in the club’s 5-1 demolition of Viktoria Plzen in the Champions League.

Reports in Spain claim that Barcelona could announce the new deal on Thursday. They think the club is only working on how to present the news.

A public presentation, similar to the announcement by Marcos Alonso and Hector Bellerin, will take place. There will be no supporters on the Ciutat Esportivo pitch.

There’s also the schedule of club president Joan Laporta to consider. The busy businessman will need to be present at the presentation to deliver a speech alongside Gavi.

Barcelona want everything wrapped up before Gavi joins Spain on an international mission. 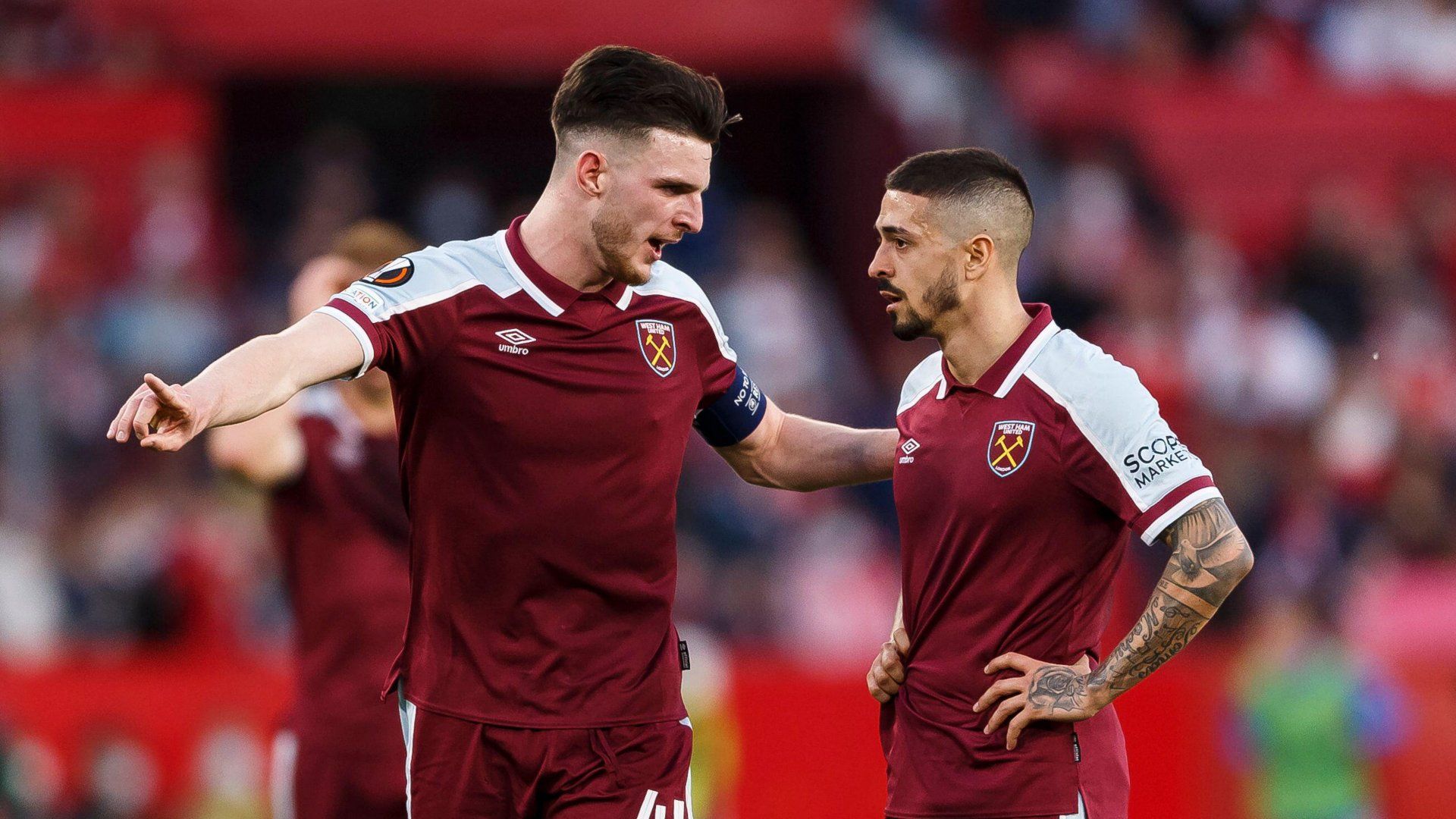